Check out where to find Scarabs in Genshin Impact 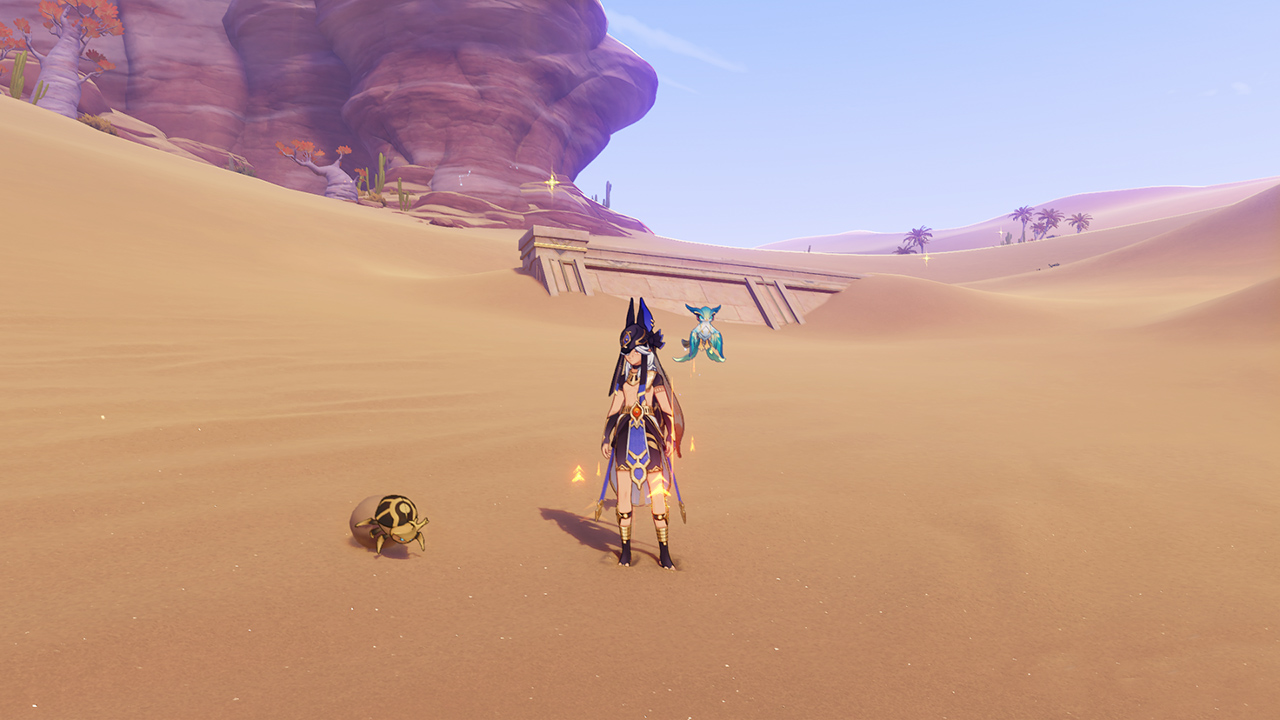 Genshin Impact‘s version 3.1 “King Deshret and the Three Magi”  just debuted, bringing to players the arrival of a whole new portion of Sumeru, as well as that of both a new Archon Quest and that of three playable characters, 5-star Hydro Sword user Nilou, 5-star Electro Polearm wielder Cyno, and 4-star Hydro Polearm wielder Candace, the latter two which are featured as part of the version’s first wave of banners. With that said, in order to ascend Cyno, players will need to make use of a wide array of Scarabs. but where can you find the ascension material? Now, in order to answer that and more, here are all the locations in which you can find a Scarab on Genshin Impact.

Scarabs only are found in the Deserted portion of the Sumeru region, which is located west of the Caravan Ribat area. With that said, in order to get all of the ascension materials available as fast as possible, we recommend that you head to both The Mausoleum of King Deshret, as well as to the area surrounding Sobek Oasis, as you will be able to find the largest amount of the beetle there. It’s also important to point out that, differently from Redcrest (Candace’s Ascension Material),

You can check out the location of all Scarabs featured in Genshin Impact on the image below, courtesy of the game’s official interactive map: 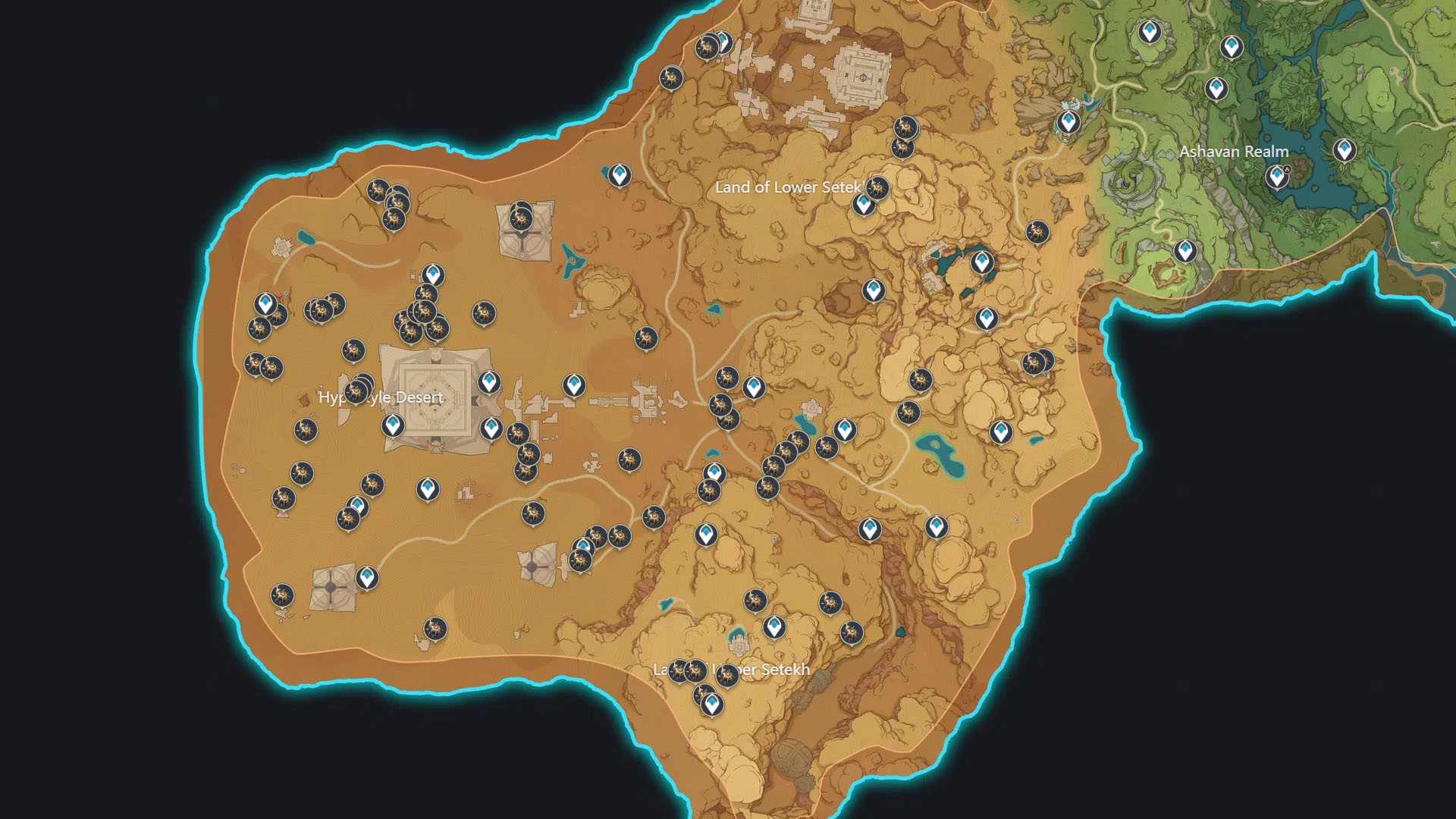 Now that you know where to find all Scarabs on the game, don’t forget to check out where to find and how to defeat the Electro Regisvine boss, as you will also need to use his drops to ascend Cyno. If you are having trouble with the boss, we recommend that you check out the best teams on Genshin Impact.