Check out where to find Redcrest in Genshin Impact 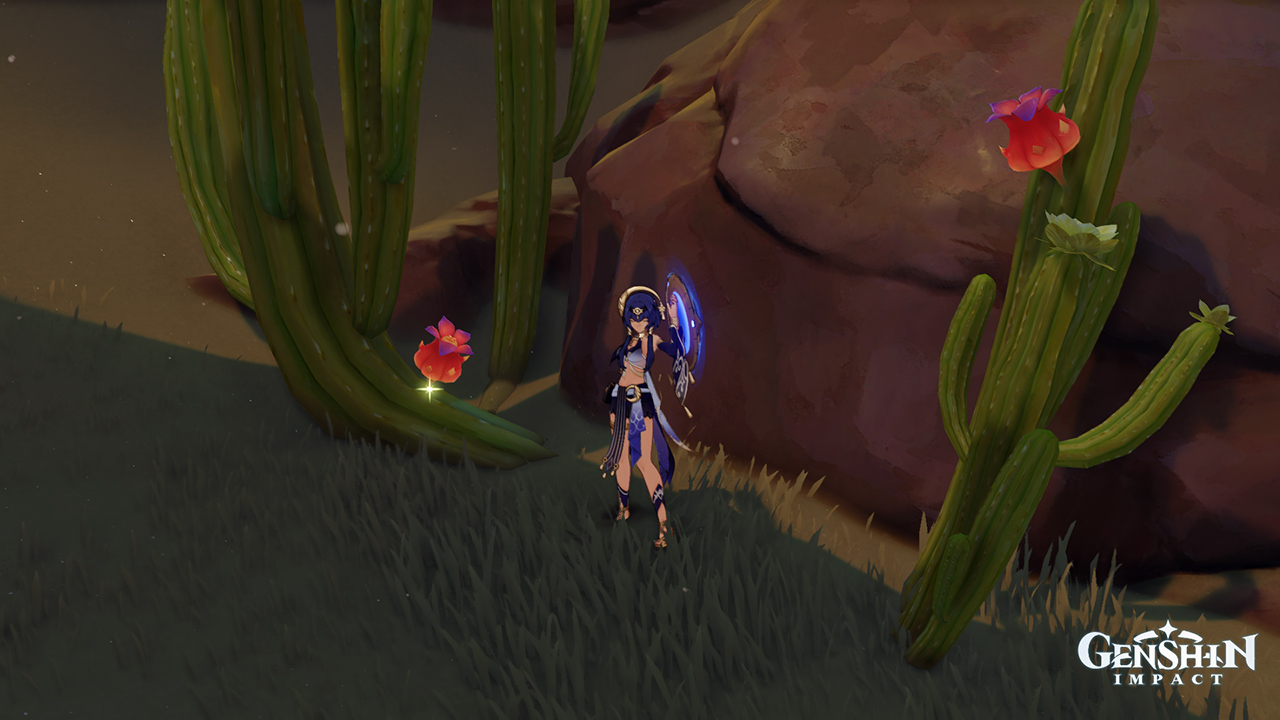 Genshin Impact‘s version 3.1 “King Deshret and the Three Magi” is here, bringing to players the newest chapter of the Sumeru Storyline as well as the debut of 5-star Hydro Sword user Nilou, 5-star Electro Polearm wielder Cyno, and 4-star Hydro Polearm wielder Candace. With that said, in order to ascend Candace all the way to level 90, you will need to find a large amount of Redcrest. But where can you find the new Sumeru local specialty? Now, to answer that and more, and so that you can bring the most out of Candace, here’s where to find Redcrest in Genshin Impact.

Redcrest Locations: Where to Find Redcrest in Genshin Impact

With that said, the region will feature a total of 79 Redcrests, with the biggest concentration of the ingredient being found in the Aaru Village and in the Dar-al Shira areas. Both of which are located on the southeast portion of the Land of the Lower Seteth. You can check out the location of all Redcrests featured in Genshin Impact below, as they are showcased on the game’s official interactive map: 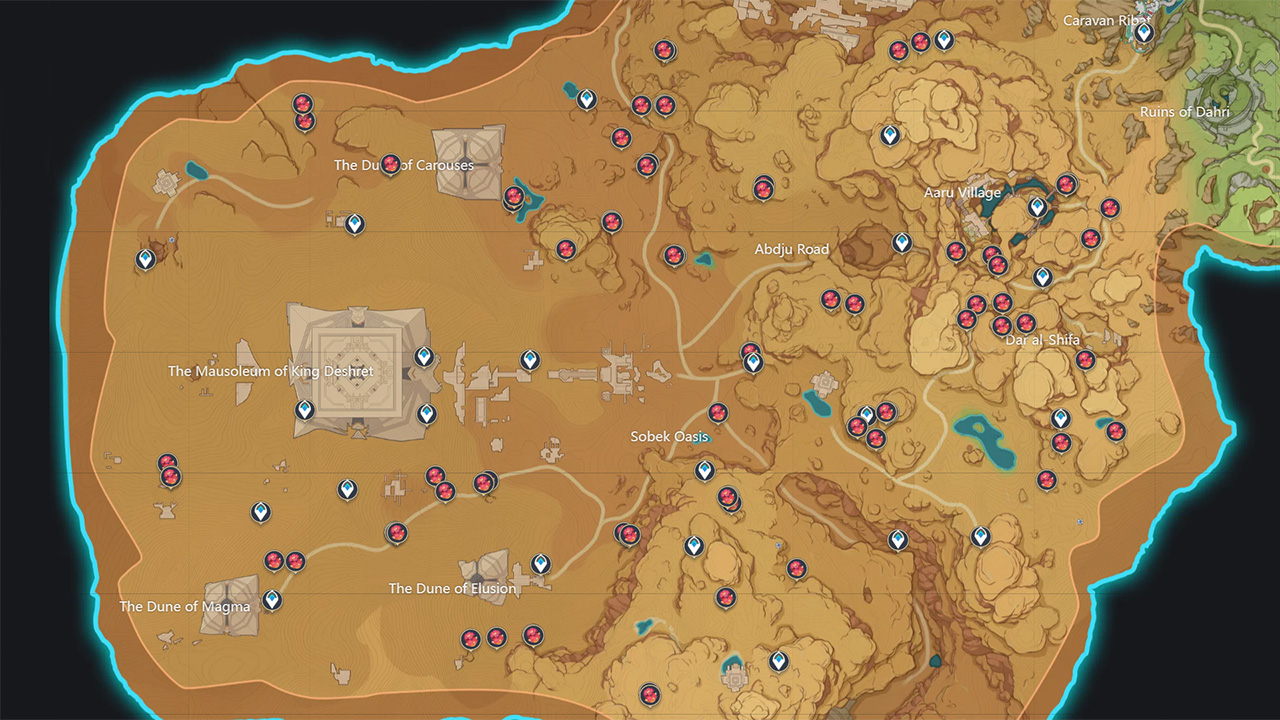 You can get large amounts of Redcrest in Genshin Impact by first heading to the teleport waypoint located on Aaru Village and then making your way to the waypoints located north and then south of Dai-al Shifa, in that order. From there, head towards The Dune of Magma, in the way showcased in the image below. Once you finish the route, you can get most of the Redcrests located north of the map by following the pathway in red, which starts on the Teleport Waypoint located west of Caravan Ribat and ends northwest of The Dune of Carouses area. Now that you know where to find Redcrest, don’t forget to also check out where to find all ascension materials need to level up Kuki Shinobu, as well as the best teams on Genshin Impact.