Check out all the banners set to be released during Genshin Impact's version 3.3 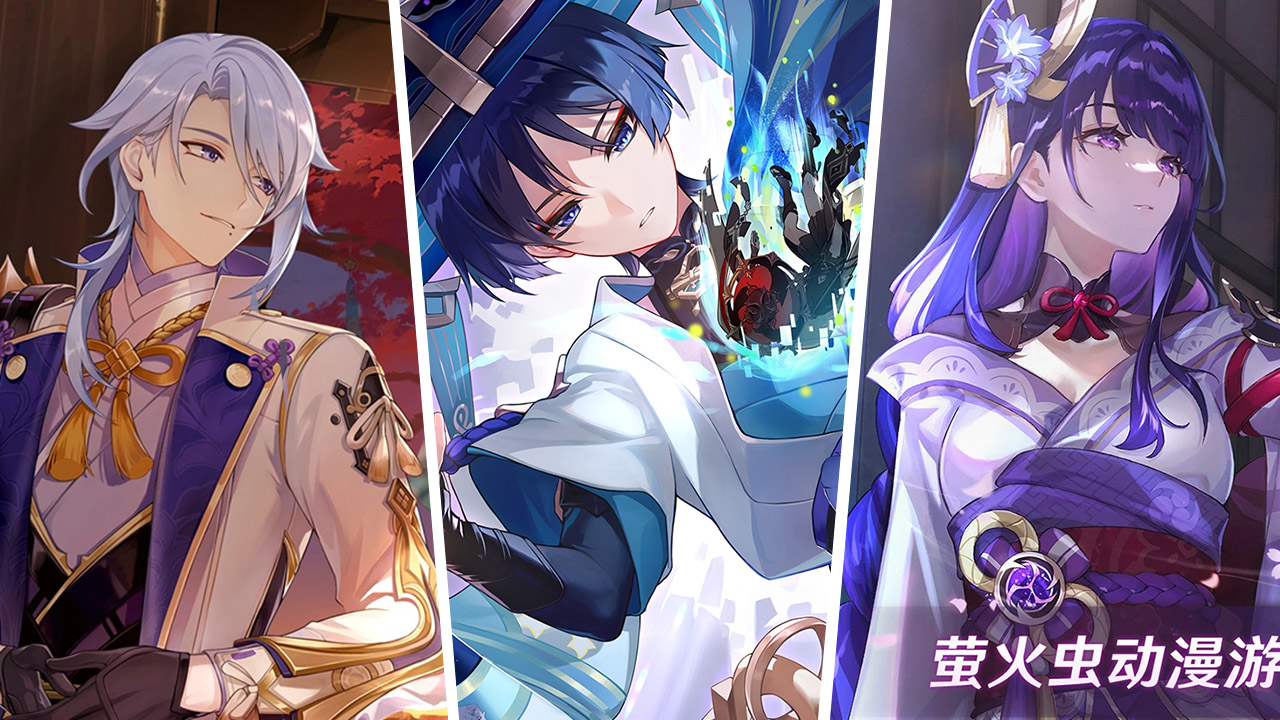 Genshin Impact‘s version 3.3 “All Senses Clear, All Existence Void” is set to debut at the beginning of December. But who will be the stars of the version’s banners? Now, in order to answer that and more, here’s everything you need to know about the banner schedule of Genshin Impact’s upcoming version 3.3.

According to HoYoverse, Genshin Impact’s version 3.3 will feature, as usual, 4 character banners divided into two phases. With that said, the first wave of banners will feature the debut of 5-star Anemo Catalyst wielder The Wanderer and the third Arataki Itto rerun. The character banners part of the first wave will also feature 4-star Anemo bow wielder Faruzan as part of its 4-star selection and are both set to be released on December 7, 2022.

The second wave of banners, on the other hand, will feature both the Raiden Shogun and Kamisato Ayato as its stars. This will be the Raiden Shogun’s third rerun as well as Ayato’s first since his debut during the game’s version 2.6.

To recap, here are all the characters and weapons set to star on the banners of version 3.3: