How to Catch Celesteela in Pokemon GO and Can It Be Shiny? 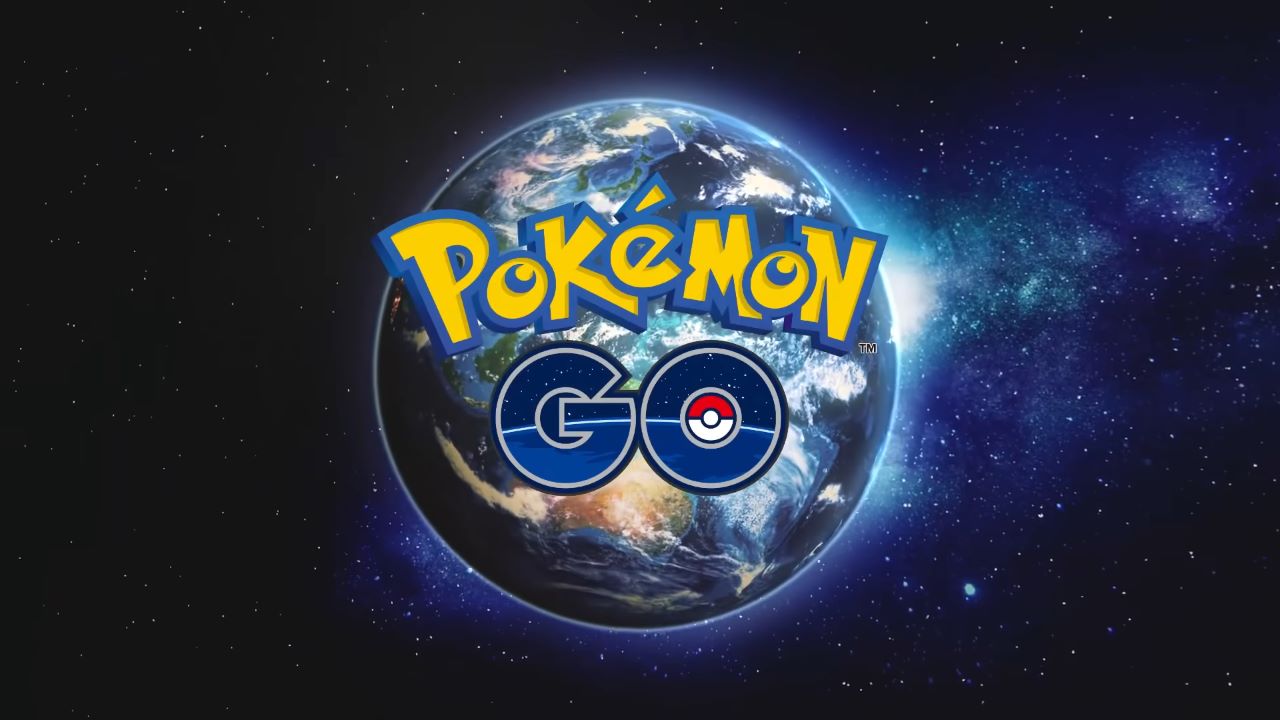 Pokemon GO has made its mark on history thanks to its immense popularity and unique game mechanics. Not only that but the Pokemon franchise holds vast merit across the world and as such any installment of the franchise gets automatic attention. Combine that attention with a game centered around exploring and you’ve got a winning formula. Continuous updates ensure people are always returning to the game to catch all of the Pokemon they can. This guide article will inform you of how to catch Celesteela in Pokemon GO and if they can be shiny.

There is a specific process you’ll have to go through in order to catch Celesteela in Pokemon GO. To catch Celesteela you’ll have to battle them in the Ultra 5-star raids and catch them as is one of the usual processes for catching these sorts of Pokemon. It is not as simple as some other Pokemon are to catch so get ready for a bit of an upwards battle.  Make sure you arrive at the battle well prepared for what awaits you.

Currently, Celesteela is only available to those in the Southern Hemisphere unless you utilize a remote raid ticket. You’ll be adding another brilliant Pokemon to your collection in no time! There are always a lot of raid opportunities to go on for various Pokemon. With the Mega Raids on the rise too, you’ll always have an interesting activity to venture forth and complete.

Can Celesteela Be Shiny in Pokemon Go?

Unfortunately at the moment, Celesteela cannot be shiny in the game. However, this will probably change soon so be sure to keep up to date with all of the official Pokemon GO announcements. It’s only a matter of time before there will be even more content added such as the shiny version of Celesteela!

Pokemon GO is available at this very moment and is playable for IOS and Android mobile devices.

Attack of the Fanboy / GAME GUIDES / How to Catch Celesteela in Pokemon GO and Can It Be Shiny?