How to Catch Mega Aggron in Pokemon GO and Can It Be Shiny?

Ready to add a new Mega-Evolution to your team? Find out everything you need to know about Aggron in Pokemon GO! 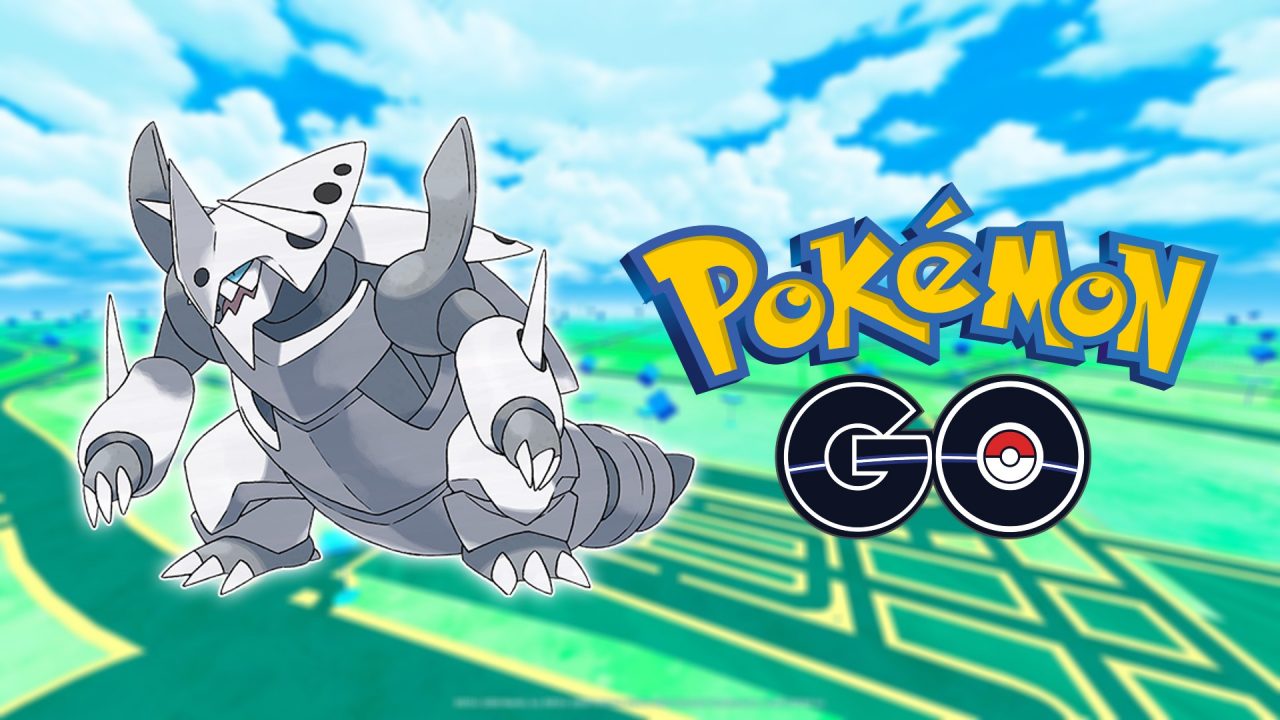 Make sure that you’re ready to get your hands on plenty of excellent Mega Pokemon in the world of Pokemon GO, you’re going to need to do everything you can to bring this monster down. Mega Aggron is making its debut during an upcoming event, and players couldn’t be more thrilled to have this monster in the game finally. But, when will it finally arrive, and can it be Shiny?

Where To Find Mega Aggron In Pokemon GO

If you’re looking to add this hulking monster to your team, you’re going to need to make sure that you’re ready to bring it down in the Mega-Raids that will be happening during the Test Your Mettle event that launches very soon. Make sure that you’ve got a team of Water, Fighting, and Ground-type Pokemon ready to bring them down a few pegs, or you may find yourself facing their true wrath.

Can Mega Aggron Be Shiny In Pokemon GO?

If you’re looking to bring another Shiny Pokemon onto your team, you’ll be pleased to know that you may get lucky with a Shiny encounter after you defeat them in a raid! Also, if you happen to already have your hands on a Shiny Aggron, you’ll be able to Mega Evolve them, as well! If you’re new to the Raid scene, let’s see how you’ll know if you’ve found one.

During the initial fight, you’re always going to see the Standard version of a Pokemon, even if they do happen to have a Shiny variant. You’ll only ever know that they are shiny after you’ve defeated them when you bring up the encounter screen. With Aggron, you’ll see that their body is now a teal-blue color, and they have red eyes, rather than a gray body and blue eyes. You’ll also see a flash of stars at the beginning of the capture, as well as an icon next to their name to signal that they are Shiny.

And that’s everything that you’ll need to know about how to add a Shiny Aggron to your team in Pokemon GO! If you’re loving everything that this game has to offer, make sure that you’re checking out our Pokemon GO Guide Section, where you’ll be able to find out how to defeat and capture Kartana and Celesteela, the newest Ultra Beasts, as well as all of the information you need about the upcoming Community Day Event happening soon!

Attack of the Fanboy / GAME GUIDES / How to Catch Mega Aggron in Pokemon GO and Can It Be Shiny?