Pokemon GO Test Your Mettle Event: Spawns, Raids, and Everything We Know

Ready to get some excellent Steel Pokemon? Find out everything you need to know about Test Your Mettle! 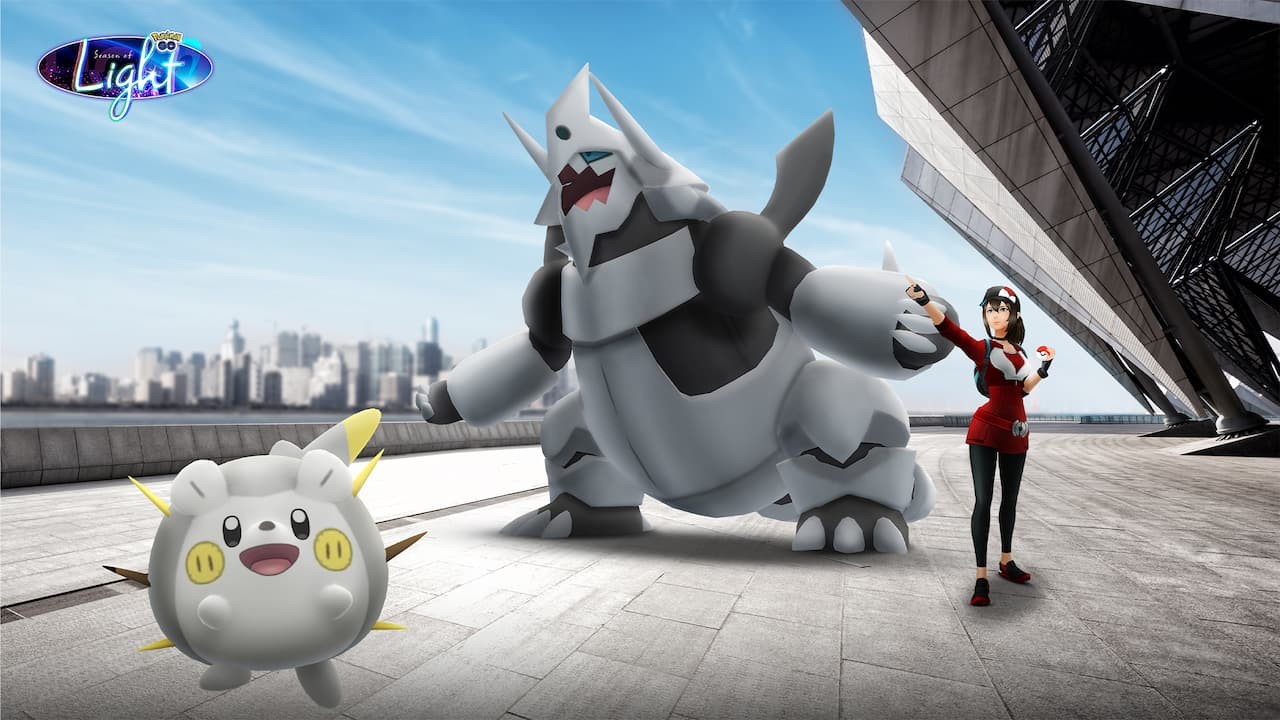 If you’re looking to partake in yet another fun event during the Season of Light in Pokemon GO, you’ll need to be ready to take on some heavy lifting. It looks like the Steel-type is getting their time to shine, much like the Psychic-types did earlier this month. You’ll also be able to get your hands on a few new Pokemon that have never been available before!

Let’s get into all the details, and see what you’ll be looking forward to during this event. You’ll find a few new Pokemon to find, a new Mega-Evolution making its way into the game, and so much more to keep yourself out and active during the event. Here’s everything you need to know about the Test Your Mettle event in Pokemon GO!

If you’re ready to get involved in some heavy metal action, you’ll need to be prepared to rock ‘n’ roll from September 16 at 10:00am until September 21 at 10:00am Local Time. With all of the exciting things happening during this event, it feels like that time is going to fly right by, but you’ll have plenty of different opportunities to get your hands on plenty of excellent monsters.

You’ll also find that there are going to be quite a few bonuses awaiting you during the Test Your Mettle event! Currently, you’ll be able to get increased candy when capturing Pokemon with Nice, Great, and Excellent Throws, letting you level them up faster than ever before! You’ll also see an increased amount of Candy XL, giving you a chance to push them to their limits while leveling them up!

Pokemon Debuts During Test Your Mettle

You’ll have a total of 4 new Pokemon to look forward to capturing, so long as you’re ready and prepared to add them to your team. You’ll have the chance to showcase your power against the Ultra Beasts Celesteela and Kartana, the two newest bosses to enter the fray. While their sizes may wildly differ, they’re both as powerful as expected, so don’t take them lightly!

You’ll also be able to encounter Mega Aggron in the gyms near you for the first time ever, so making sure that you’re prepared to take down this magnificent monster should be at the top of your priority list, especially since Aggron is quite the good Steel-type to have in the long run.

And finally, the rolly-polly Togedemaru is finally making its way into Pokemon GO, giving you a chance to have a team crafted of some of the most adorable little mice around. While this one is going to be reasonably common to find, you may still need to get out and use your Adventure Incense to get more than a few into your Pokedex!

Pokemon Spawns During Test Your Mettle in Pokemon GO

If you’re looking to get your hands on some excellent Steel-type Pokemon, this is going to be the best chance around to make that happen. You’ll also be able to find a few other complimentary types, such as Electric-type out in the wild, as well! These Pokemon will have an enhanced spawn rate, meaning that you’ll find them much more often in the world than normal, as well as a few that have Shiny Variants available. If these monsters do have a Shiny form, you’ll be able to find their names in bold below.

Hatchable Pokemon During Test Your Mettle

If you’re ready to get out and moving, you’ll have plenty of exciting Pokemon to hatch, allowing you to get your hands on some rarer monsters once more. With this event, it looks like you’ll be able to utilize your 7km Eggs to their full potential, with a list of excellent Pokemon to raise up from them. Here are all of the monsters you’ll be able to hatch from eggs, with all of them having a chance for a Shiny.

Raids During Test Your Mettle in Pokemon GO

Ready to show off your most powerful Pokemon? You’ll be able to challenge plenty of monsters in your local gyms, giving you a chance to score a few new monsters for your team, and an excellent chance of getting your hands on a few new Shiny Pokemon in the process. Let’s see who is going to be available to challenge during this event, with Shiny monsters being in bold.

And that’s everything that you’ll need to know to be fully prepared for this upcoming event! If you’re loving everything that Pokemon GO has to offer, make sure that you’re checking into our Pokemon GO Guide Section, where you’ll be able to find out how you can catch Celesteela, the best ways to challenge Mega-Alakazam before they leave, and what’s in store for the upcoming Roggenrola Community Day!

Attack of the Fanboy / GAME GUIDES / Pokemon GO Test Your Mettle Event: Spawns, Raids, and Everything We Know