How to Do a McGeady Spin in FIFA 23

Juke out the opposition. 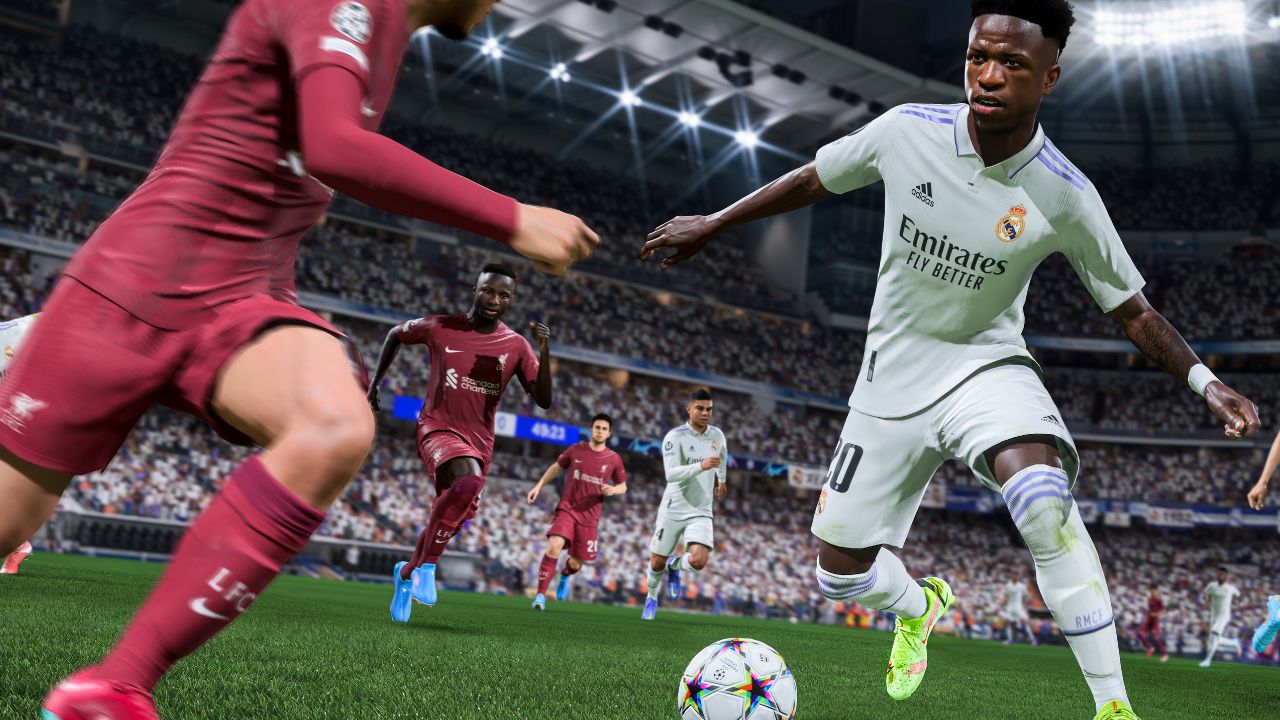 FIFA 23 is finally here and if you want to dominate as a forward, you’ll need to know how to McGeady Spin. There are dozens of skill moves you can perform on the ball in FIFA 23 to maneuver past your opposition and the McGeady Spin is one you’ll want to have in your back pocket.

Named after Aiden McGeady, who is a 70 OVR player which makes him nowhere near the top 10 overall FIFA 23 players, the McGeady is a simple yet effective move. Paired with the step over skill and then, when you are about to score, the fake shot skill, you’ll be dominating the field in no time. Here is how to do a McGeady Spin in FIFA 23.

How to McGeady Spin in FIFA 23

For example, to perform a McGeady Spin, get on the ball and flick right if your player is facing right and up if you want to spin the ball up. You can do this in any direction as long as it is a 90-degree action. Like I said, the McGeady Spin is fairly simple, but it is effective to juke out your opposition and start heading towards the goal to perform a power shot in FIFA 23 and win the match.

FIFA 23 has tons of skills to learn that will make you a better player on the pitch. If you’re looking for the best place to get FIFA 23 tips and tricks, visit our FIFA 23 page.