This isn't the kind of smashing and crashing I had in mind. 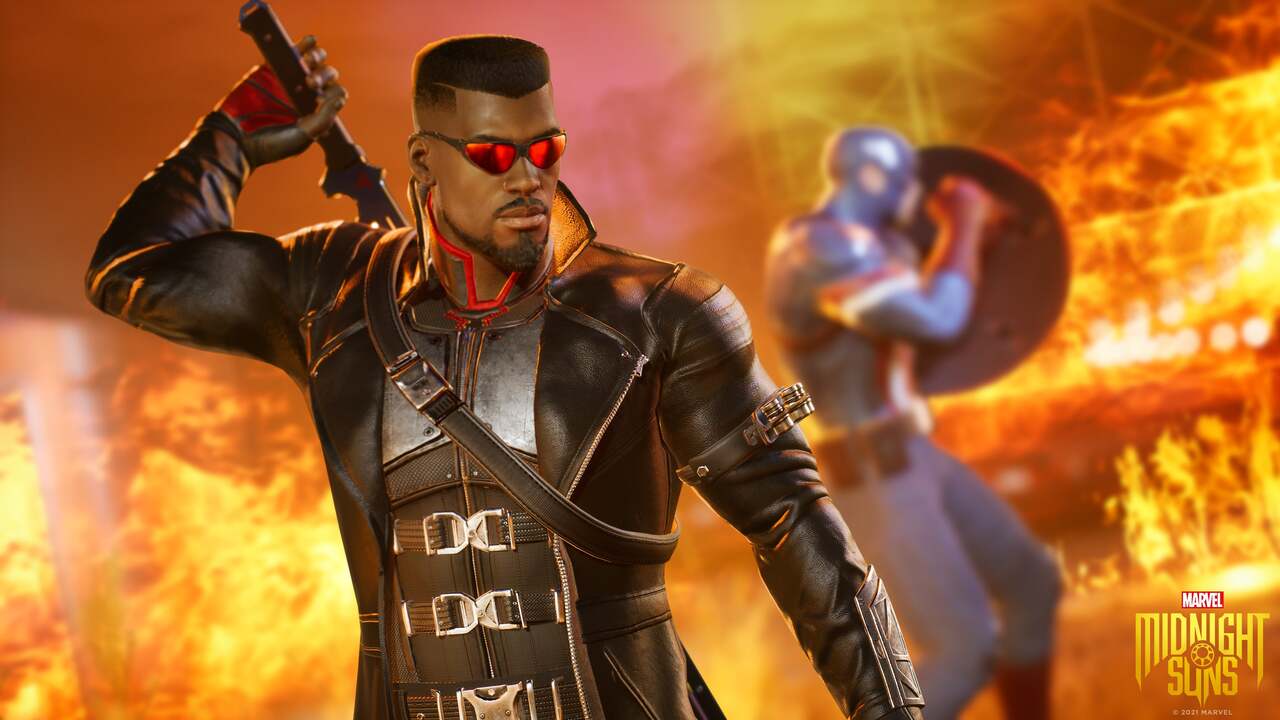 You’ve finally got time to play the highly anticipated Marvel’s Midnight Suns. You download the game, boot it up, and launch into a new campaign. While stuck on a loading screen, you see an Iron Man card pop in and out, battle music start, and a conversation between two heroes begin. Before you know what is going on, Marvel’s Midnight Suns freezes and crashes.

There is nothing more disappointing than starting up a brand-new game and getting a game-breaking error right from the start. Though Marvel’s Midnight Suns is reviewed very positively, errors that cause crashes are unforgivable. Thankfully, with this guide, you’ll hopefully fix this error and get right into what makes Marvel’s Midnight Suns amazing.

If you delete and redownload the game and still experience the same error and crash when launching a new game, the only thing you can do is report the error to the developers and hope they fix it as soon as possible.

It is hard to understand why errors and crashes like this exist for some players and not everybody. After attempting to restart your device, reinstall the game, and relaunch it, if you are still experiencing the error and crash, you may need to wait until Firaxis Games fixes their game.

While waiting for a hotfix to Marvel’s Midnight Suns, you can check out who all the 13 playable characters are in the game and if Moon Knight is in it.