Why can't I play Overwatch 2 with my friends? 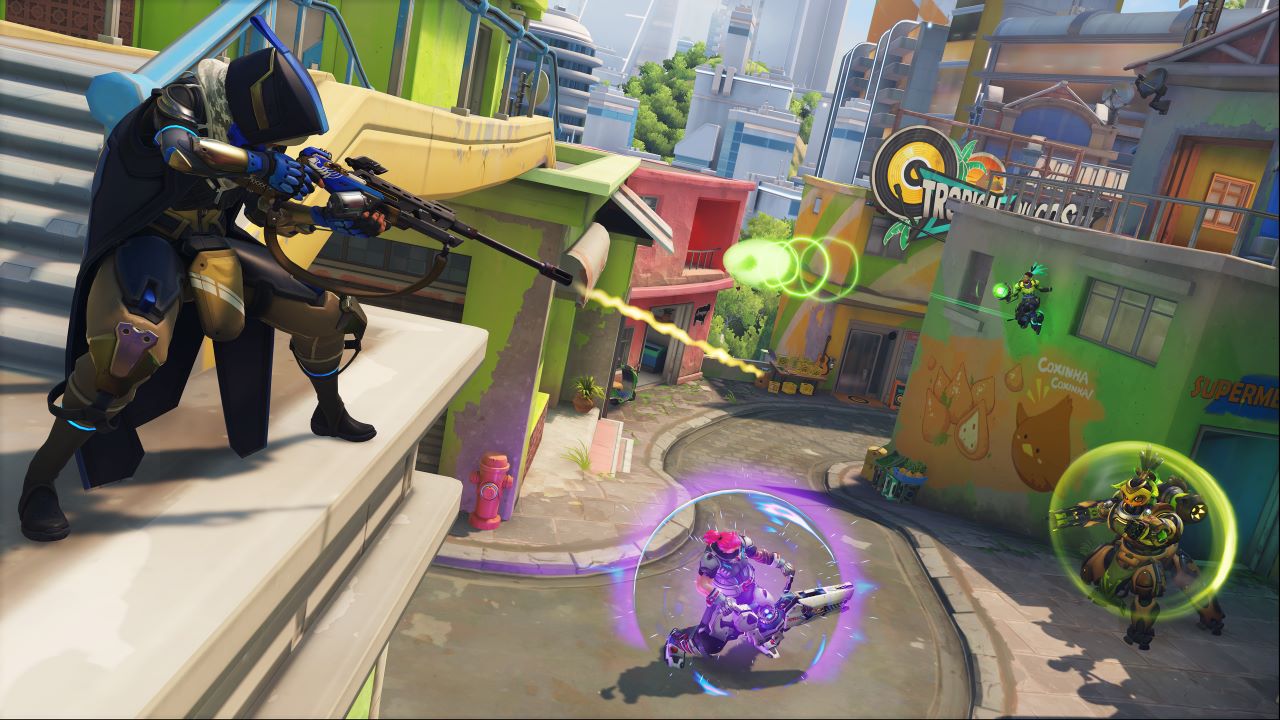 Overwatch 2 is a game that is okay on your own but extremely fun when playing multiplayer with up to four friends. The “Player is in a Different Versions of Overwatch” error code is keeping friends apart in Overwatch 2, and that is not fun. This issue blocks any invites you try to send to specific friends.

With that cleared up, if you and your friends are on the same platform, you can try to invite them through the platform’s friends list. Whether you are on PlayStation, Xbox, Nintendo Switch, or PC, go to your friends list on your platform, the one outside of Overwatch 2, and send an invite there.

Overwatch 2 players have found a successful workaround to this issue by unfriending their friends and inviting them through the “Recent Players” tab. This is a tedious method of playing with your friends, but for some reason, it negates the “Player is in a Different Version of Overwatch” bug.

If you have tried all of these potential fixes, the unfortunate truth is that Blizzard needs to fix this bug. Since there is a flood of new Overwatch 2 players and several DDoS server attacks, Blizzard is trying their best to fix these new Overwatch 2 bugs.

For now, you can explore how to unlock all of the Overwatch 2 Heroes, how to play and master specific Heroes, and more on our Overwatch 2 page.