How to Get the Epitaph in Warframe

This is a gun you definitely want as a secondary. 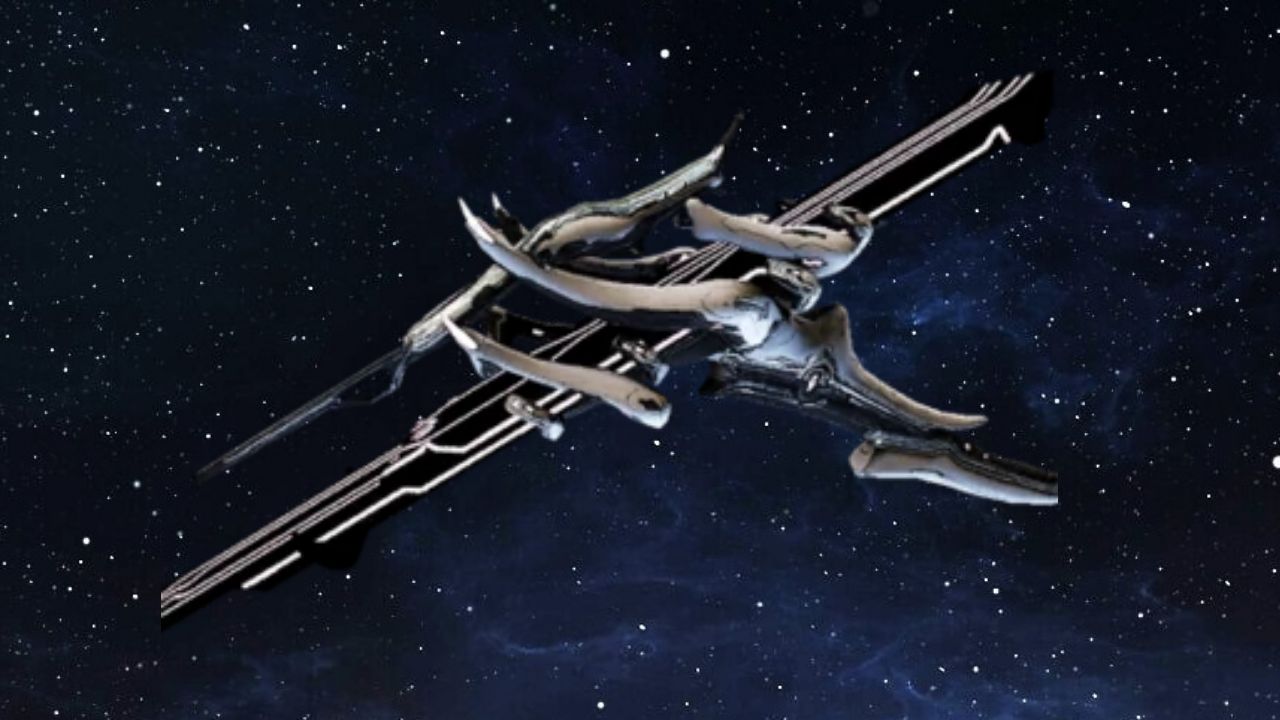 The Epitaph is an extremely powerful secondary weapon that is primarily a status weapon but can easily double as a crit-focused one as well when fully charged. It’s also Sevagoth’s signature weapon, being just the perfect fit with a frame that’s all about casting a swift death unto his enemies. So, here’s how to get the Epitaph in Warframe along with its crafting requirements.

How to Get the Epitaph in Warframe

You may want to stock up heavily on relics since you’re going to be farming Void Storm missions. It contains three parts, which are the blueprint, barrel, and receiver. Each part has about a 10% chance to be rewarded at the end of the aforementioned Void Storm missions.

It does not matter which type of Void Storm, just as long as you complete the mission in either the Venus, Saturn, or Earth Proxima regions. Since they all have equal chances of dropping, you’re most likely going to be farming them for a long time. In that case, you might want to look for a few Prime Warframes or weapons you want to get to kill two birds with one stone. Though, you should note that these Proxima regions mostly will have you cracking Lith and Meso relics.

Earth, Venus, and Saturn are the lower-leveled regions in Railjack, so it only makes sense. With that in mind, you should also look out for what kinds of missions you farm. Ideally, you want to take on Exterminate missions since they take the shortest time to complete.

Since fissures are constantly changing, having an Exterminate mission isn’t always guaranteed. They also tend to only linger for about an hour before rotating to another node.

Once you have all the parts for the weapon, make sure you have 15,000 Credits and 7 Orokin Cells in your inventory. You do not need to construct the other parts for the Epitaph. They’re components needed to create the entire weapon.

Now, if you happen to get duplicate parts, the Epitaph’s components are tradeable, so you can exchange different parts with players. You can also outright buy parts from players for Platinum and other items if you want to take the cheaper route. Otherwise, you’re looking at 200 Platinum to buy the weapon from the market.