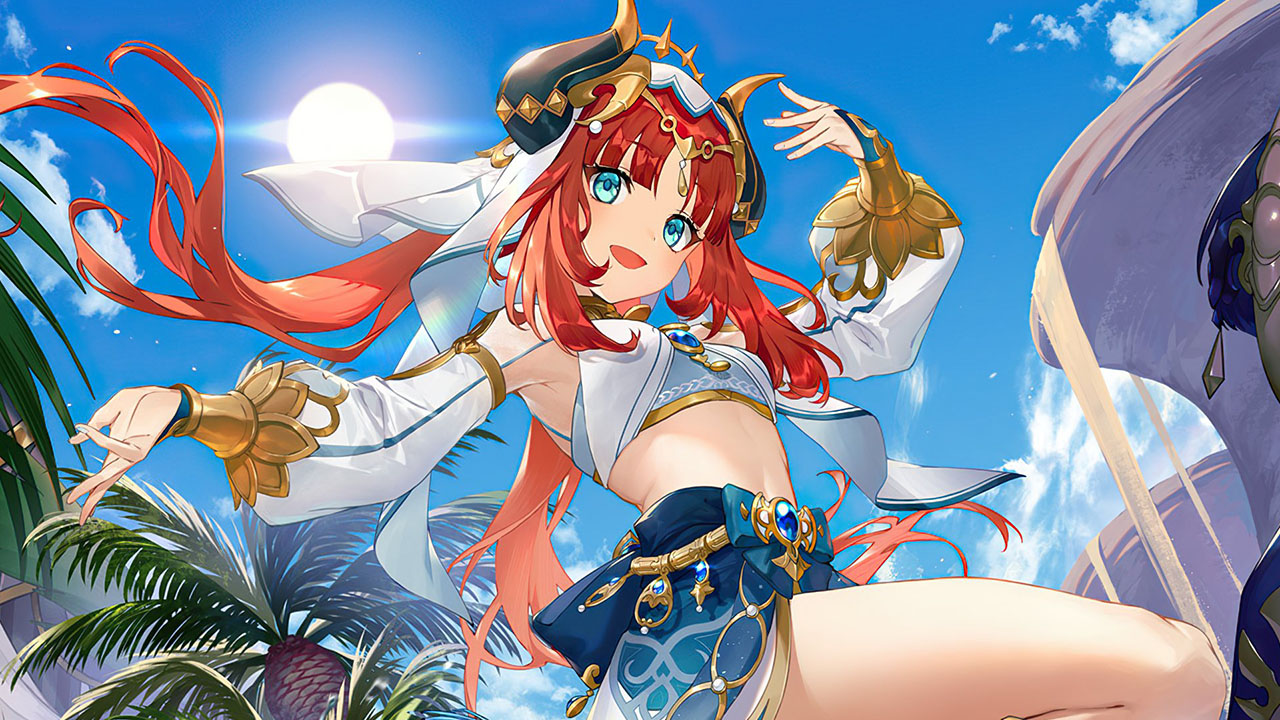 In true Genshin Impact fashion, the arrival of the deserted portion of Sumeru featured the debut of new types of enemies, a wide array of treasures, and new quests, all of which are paired up with a wide array of standard and secret in-game achievements. With that said, among the new achievements, The King of Four Lands can be both one of the most straightforward and demanding. But how can you unlock the achievement? Now, to answer that and more and to allow you to get all of the Primogems that come with unlocking new achievements in the game, here’s how to get The King of Four Lands achievement in Genshin Impact.

In order to unlock The King of Four Lands Achievement in Genshin Impact, all you need o do is successfully solve the puzzles featured on the four transparent ruins located in Hypostyle Desert, more specifically around the area surrounding the Mausoleum of King Deshret. With that said, although you will be given the location of all ruins as part of the Old Notes and New Friends series of chests, you don’t need to take part in the quest to solve the puzzles.

You can check out the location of all Transparent Ruins in Genshin Impact below: Now that you know how to unlock the achievement/trophy in Genshin Impact, don’t forget to also check out how to get the Beyond the Shadow of Time Achievement and a full guide into the game’s Lost in the Sands Quest. If you are venturing into the deserts of Sumeru for the first time, we also highly recommend that you check out how to unlock the Garden of Endless Pillars and the Altar of Mirages domains in Genshin Impact.