Stay stealthy to complete this quest. 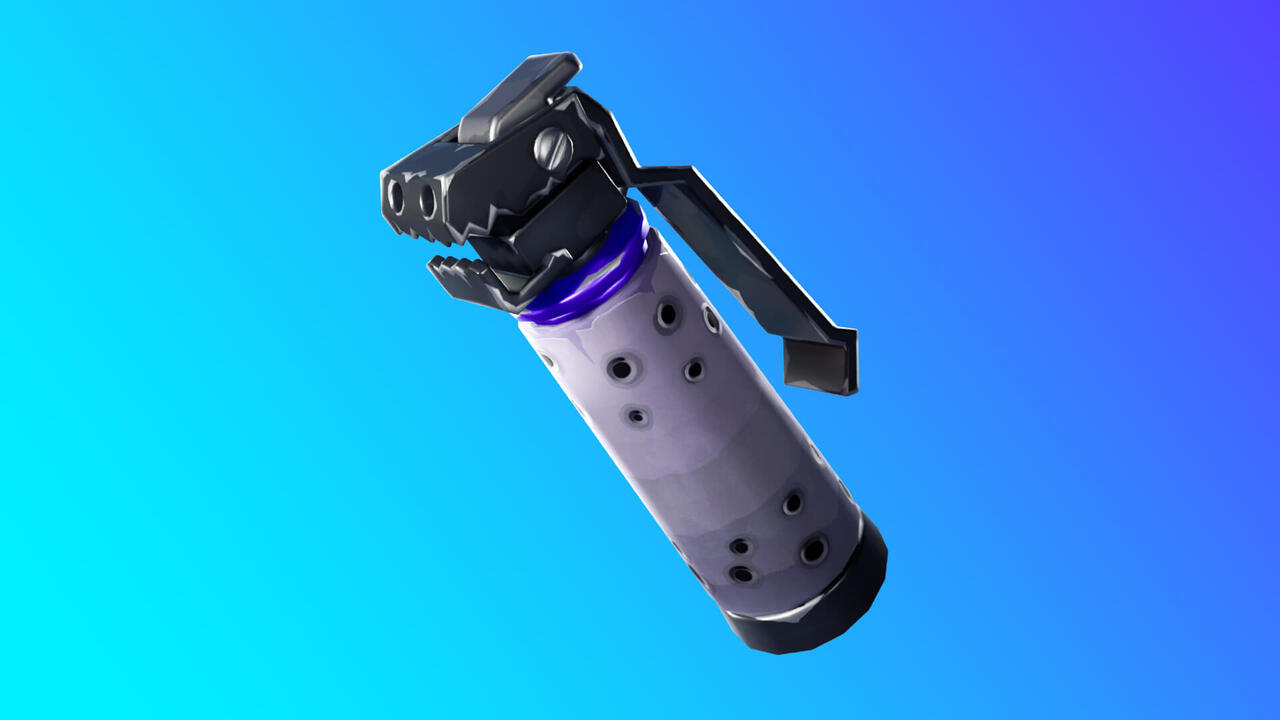 A new Fortnite quest is now available that requires players to remain shrouded from a single Shadow Bomb for 10 seconds, and some people are having trouble completing it. Shadow Bombs have been added to the game along with the Suppressed Submachine Gun and Suppressed Assault Rifle for Shadow of Phantasm Week, a stealth-themed mini event that comes with free quests. Here’s the easiest method to remain shrouded with a single Shadow Bomb to complete your Shadow of Phantasm Week quest.

How to Find a Shadow Bomb in Fortnite

Finding a Shadow Bomb is the easiest part of this quest, it’s staying invisible that’s the tough part. You can find Shadow Bombs as normal floor loot, in chests, in supply drops, and anywhere you can find items on the island. They should be fairly common along with the other newly-unvaulted suppressed weapons.

Once you have a Shadow Bomb in your inventory, find a mountain with a gray slanted slope. You’re looking for a slope that you can’t walk on, the type that makes you slide down it. Once you find a slanted surface, pop your Shadow Bomb and jump onto the slope.

Shadow of Phantasm Week starts August 30 at 9 AM ET and ends September 7, 2022, at 9 AM ET, so you only have a limited time to complete this quest and the rest of the free challenges available right now. There’s still plenty of fun to be had before Chapter 3 Season 3 comes to an end though, unless you were planning on playing Impostors.