How to Complete All Shadow of Phantasm Quests in Fortnite 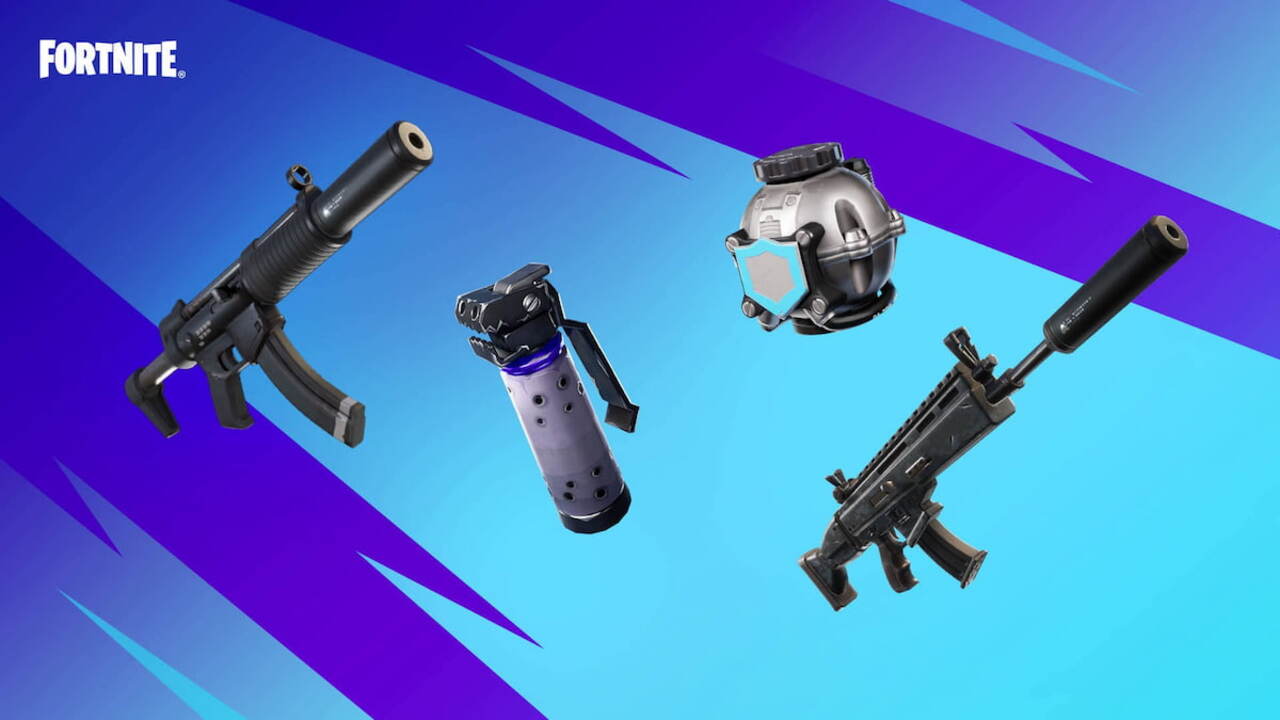 How to Complete All Shadow of Phantasm Quests in Fortnite

Here are the four Shadow of Phantasm quests in Fortnite:

Though we have guides on the new guns and gadgets in Fortnite, you can find the Suppressed SMG and AR in ground loot, chests, and Supply Drops, and the Shadow Bombs and Shield Bubbles in ground loot and chests.

Though the quests speak for themselves, the best way to complete them is to launch into games, drop into locations with high-quality loot ratings, and find the gadgets and guns you need. There is no special reward for completing all four of the Shadow of Phantasm quests, but you will have earned 48k XP.

Before we go, it is worth noting that the Shield Bubble does not protect you from the Kamehameha, which still is pretty overpowered.

At Attack of the Fanboy, we cover everything when it comes to Fortnite. If you are looking for the newest updates, when certain game modes will come back, quest help, or anything else, check out our Fortnite page.