When is Impostors Coming Back to Fortnite?

You got your Among Us in my Fortnite. 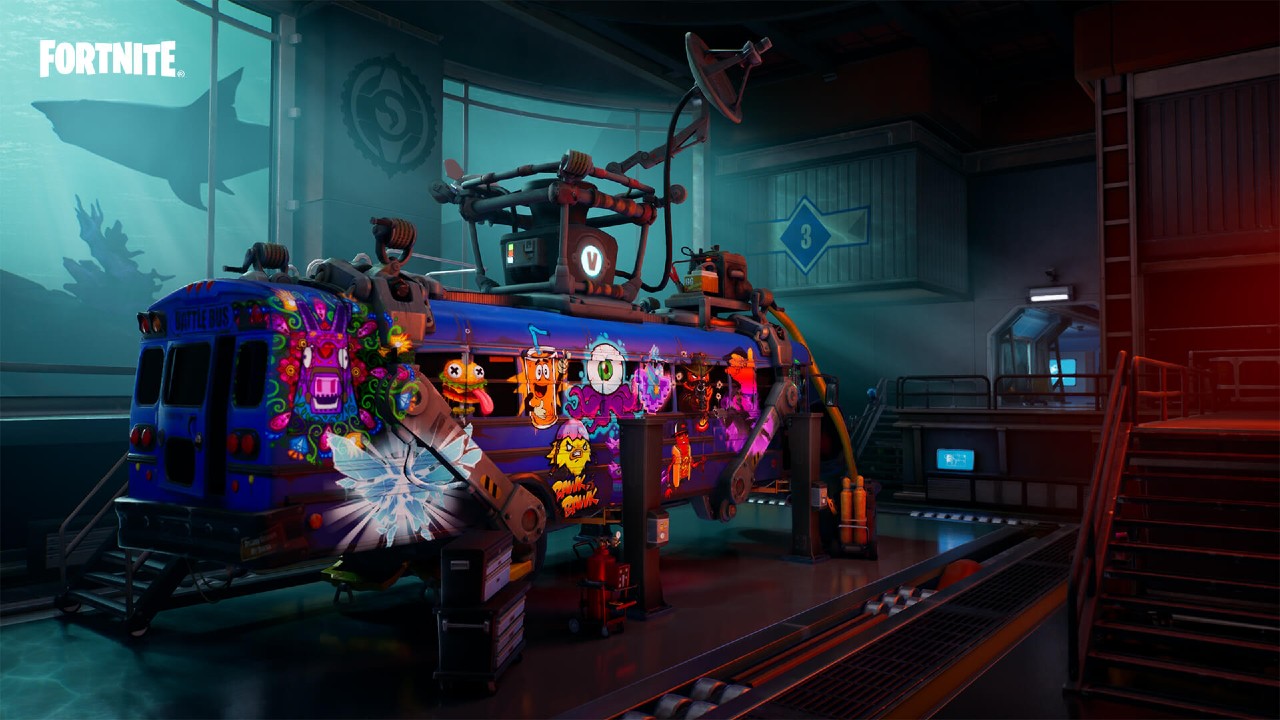 Starting on August 17th, 2021, the world of Fortnite changed forever. One of the most, initially, controversial game modes entered into the Limited Time Menu, and players were treated to the Imposters Mode, which played very suspiciously close to another title. While the comparisons to Among Us were many, there were a few things that helped set this mode apart from this multiplayer title.

However, with the most recent 21.50 Patch, it seems that Imposters has suddenly vanished, no longer found in the Limited Time Menu, and that has fans asking if they’re ever going to bring it back. Let’s dive into everything we know about the removal of this game mode, and if there is a chance that it will come back in the future.

Imposters In Fortnite – Is It Gone Forever?

After the controversy settled, fans realized that this game mode was surprisingly fun, and offered a nice change of pace from its inspiration. It seems that even Inner Sloth forgave them, and decided to make things a little more sus in the future by allowing Among Us Cosmetics to be featured in Fortnite. And while this game did have a large group of dedicated fans, it seems that they may need to return to Among Us once more.

Unfortunately, it seems that this project is fully vaulted at this point, according to @iFireMonkey, a prominent Fortnite leaker. In a statement released by Epic Games, they mentioned the following:

In the v21.50 update, we’ve vaulted the Impostors playlists as our teams shift focus to other Fortnite projects. We want to extend a thank you to everyone who’s trusted, betrayed, and of course, Peely Party’d together during its limited release.

However, it seems that there are new projects in the works in the world of Fortnite, so we may only need to wait for a while longer before we can see what else they have in store for the players. While this may be vaulted for now, Epic Games does tend to bring back popular game modes, so we may once again see this return in the future. Only time will tell if the outpouring of support from fans for this limited-time mode will help sway them into releasing it once more.

If you’re loving everything that Fortnite has to offer, make sure that you’re checking out our Fortnite Guide Section, where you’ll be able to find out if the Hulkbuster is coming soon, all of the skins from the August 2022 Survey, and what the best pickaxes of all time are in the game!

Attack of the Fanboy / GAME GUIDES / When is Impostors Coming Back to Fortnite?