How to Unlock My Choices in New Tales from the Borderlands 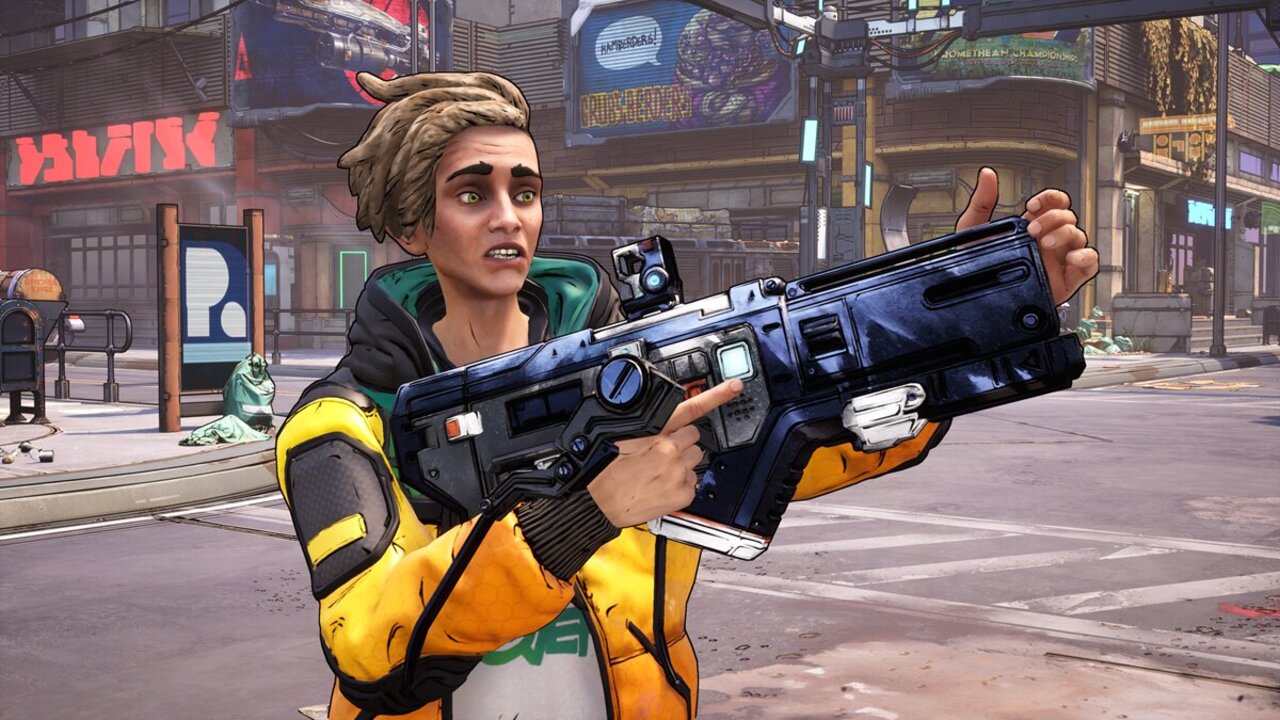 How to Unlock My Choices in New Tales from the Borderlands

To unlock My Choices, you need to complete an episode. Once one episode is done, you’ll see an episode summary screen in My Choices, which is accessible through Extras on the Main Menu. Though you won’t be able to go back and change whether you shatter Hank or let him chill, you’ll see the bonds that are forming between the characters.

So, unfortunately, you won’t be able to go back and change your choices. My Choice is only used for comparing your decisions with the community’s decisions and viewing the bonds forming between your characters.

New Tales from the Borderlands is available on October 21, 2022, for PlayStation 4, PlayStation 5, Xbox One, Xbox Series S|X, Nintendo Switch, and PC.