Is a Staff Worth Upgrading in Elden Ring?

A more subtle upgrade than those for melee weapons. 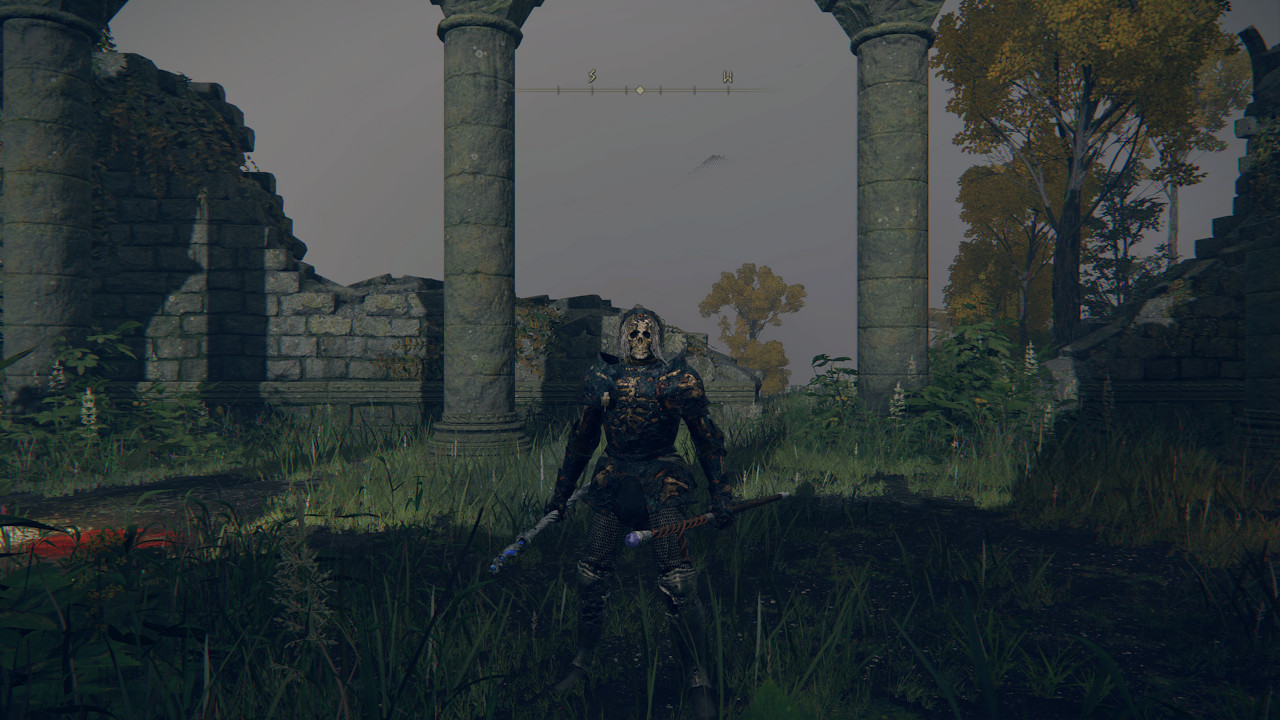 If you’re playing with a magic build like many players are this time in Elden Ring, you’ll be noticing that the upgrade options for the Glintstone Staff don’t show much improvement.  You’ll be left wondering if these are worthwhile and whether there’s any point beyond a modest improvement to the physical strike damage.  What you should immediately know is that there’s more to it than meets the eye, and the distinction is important not only for understanding your weapon but also for the benefits of weaponsmithing in general in this game.  Read on for our answer to the question: Is a Staff Worth Upgrading in Elden Ring?

Is a Staff Worth Upgrading in Elden Ring? In short, any staff you use is worth upgrading, and that includes the Astrologer’s Staff among others for one particular reason, the Attribute Scaling, specifically for Intelligence.  This is where the staves truly shine, as even the early Astrologer’s Staff can quickly be leveled up to 8+ gaining A grade Intelligence Scaling, meaning it inflicts significantly increased damage when using sorcery.  While it’s less noticeable with sorcery like Swift Glintstone Shard, the Scaling gets noticeable with higher-damage attacks like Loretta’s Greatbow, especially when charged, or Greatblade Phalanx.  So get to that Smithing Table, it will only ever help.

It’s also noteworthy that the Astrologer’s Staff requires a lower base intelligence to use and can be upgraded this high rather easily.  The Carian Regal Scepter, while having a higher base Scaling of B, requires a whopping 60 Intelligence to even use, for comparison, although it does boost full moon sorcery.  In general though, if you were to use either weapon with a high-Intelligence build, your character will be devastating on the battlefield when equipped with these, and upgraded Scaling only makes them better.

This concludes our discussion on whether the Staff is Worth Upgrading in Elden Ring.  Be sure to check out our other guides and equip yourself for battle across the regions of the game.  Elden Ring is out now on PC, PlayStation 4 and 5, Xbox One, and Series X|S.

Attack of the Fanboy / GAME GUIDES / Is a Staff Worth Upgrading in Elden Ring?