Is Forspoken an Isekai?

What kind of story is Forspoken? 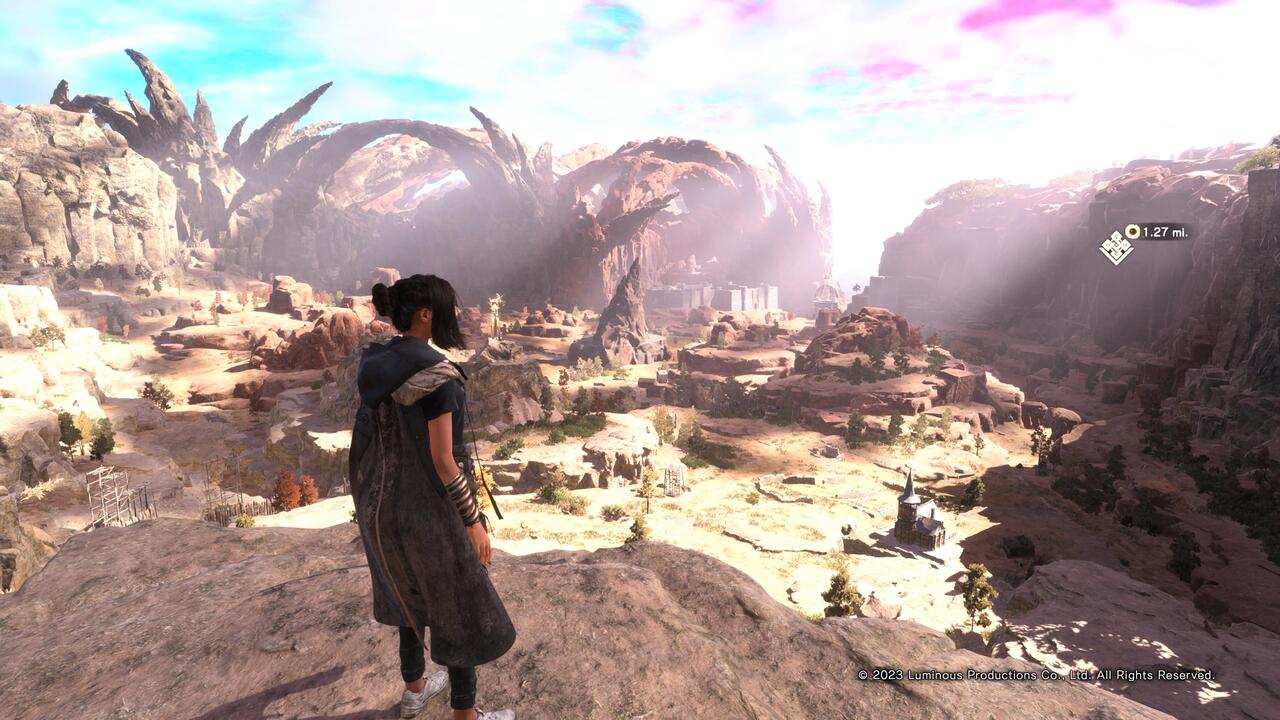 Whether you have played the demo or not, many people are wondering if Forspoken is an isekai. If you are unfamiliar with the term, isekai is a Japanese word used to describe fictional stories where the main character is transported into a fantasy world. Though the answer may seem obvious, here is whether or not Forspoken is an isekai.

Is Forspoken an Isekai?

To keep it brief, yes, Forspoken is an isekai. Though the term isekai is a genre primarily reserved for anime since it is such a popular trope, Forspoken is a video game that is taking the same narrative approach.

The story of Forspoken centers around a girl named Frey who lives in New York City. One day, Frey is magically transported to Athia, a medieval fantasy world with history, culture, and multiple monsters to bash. Because Frey is transported to a fantasy world, it qualifies as an isekai.

There are so many great isekai anime you can binge before you get our hands on Forspoken. Of course, one of the most famous isekai anime is Sword Art Online, but it is such a popular genre with multiple great options.

Now that you know Forspoken is an isekai, you know some of the generic story beats and pitfalls that the genre brings and could bring to Forspoken. Whether you pre-order the game or snag the Digital Deluxe Edition, know that whatever lies beyond that portal is bound to be wild, welcoming, and wonderful.

Forspoken will release on PlayStation 5 and PC on January 24, 2023

Attack of the Fanboy / GAME GUIDES / Is Forspoken an Isekai?