You'll be survivin' all over the place if Vampire Survivors makes it's way to Nintendo Switch. 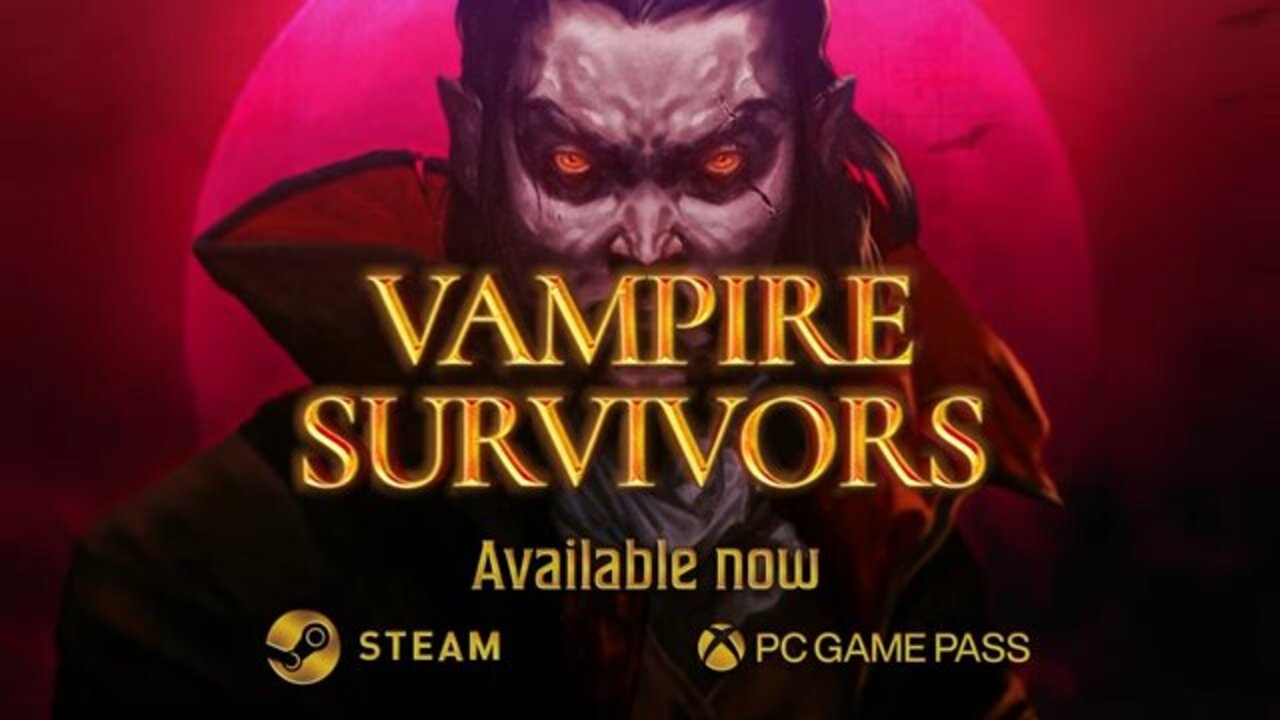 If you’re looking for one of the easiest-to-pick-up and-play but difficult-to-master titles, Vampire Survivors is something that you should have on your radar. This deceptively simple title tasks you with surviving against increasingly powerful hordes of enemies while collecting different items to help you dispatch them quickly.

While it may take a bit of time to click with you, suddenly you’ve found that you’ve spent countless hours playing the game, and you’re getting better and better every go. A game like this would be perfect on the go with a console like the Nintendo Switch, but is it going to make its way there in the future? Let’s dive in and find out.

Can You Play Vampire Survivors On Nintendo Switch?

For the time being, it seems the only way that you’ll be able to play Vampire Survivors on the go is if you’re one of the lucky ones that have gotten their hands on a Steam Deck. While this would be the perfect fit for Nintendo’s portable console, there is currently no information regarding a port to other consoles.

However, with the game officially leaving Early Access, there is a better chance that we will begin to see Vampire Survivors popping up on other consoles shortly. Being able to fight off huge hordes of creatures on the big screen with your Xbox or Playstation sounds like an absolute blast, and the chance to play on the go or at home with the Nintendo Switch would be a lifesaver.

No matter what kind of gamer you are, there is an appeal to a pick-up-and-play title such as this, especially as you begin to learn the finer details of how its weapon system works. You’ll find that it’s a very addictive experience and something that would work on any console available.

Make sure that you’re checking out our Vampire Survivors Guide Section, where you’ll be able to find out how to see the Final Fireworks, how to unlock Endless Mode, and how to enable Twitch Mode for the game!

Attack of the Fanboy / GAME GUIDES / Is Vampire Survivors Coming to Nintendo Switch?