Lobbies breakin' down on a camel's back. 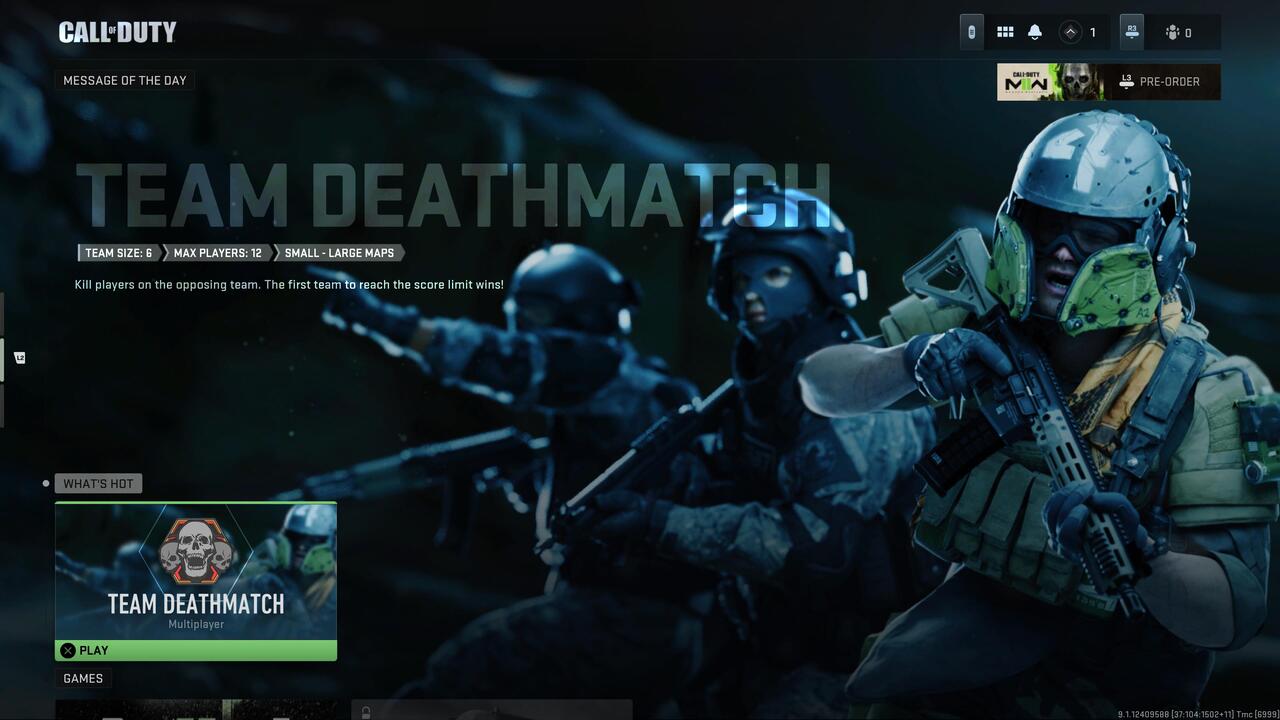 Imagine you’re one of the first players to play Team Deathmatch in the Call of Duty: Modern Warfare 2 beta. You’ve just killed 25 enemy players and only died 7 times. You called in 3 UAVs, a care package, and a missile strike. You win. And then you get kicked out of the lobby only to waste time in matchmaking and lobby finding. It is frustrating and players are, justifiably, annoyed.

Do Lobbies Disband After Matches in Modern Warfare 2?

Lobbies are disbanding in Modern Warfare II after every game, just like the last 3 years.

After playing the Call of Duty: Modern Warfare 2 beta ourselves, we had mixed results when it came to lobbies. Sometimes, we could play three games back to back to back without the lobby disbanding. Other times, you would be taken right back to matchmaking after a game.

It seems like no matter the game mode—whether it’s Team Deathmatch, Domination, Prisoner Rescue, or Knock Out—the Modern Warfare 2 beta lobbies have a chance of closing after the match or staying the same.

Upon further speculation, lobbies may be closing simply because players are leaving the match, and if enough players leave a lobby, the entire lobby collapses. Though we don’t know for certain, what we do know is that we would like our Modern Warfare 2 lobbies to consistently remain open and solid.