A healthy lineup of ways to play the next installment of the CoD franchise! 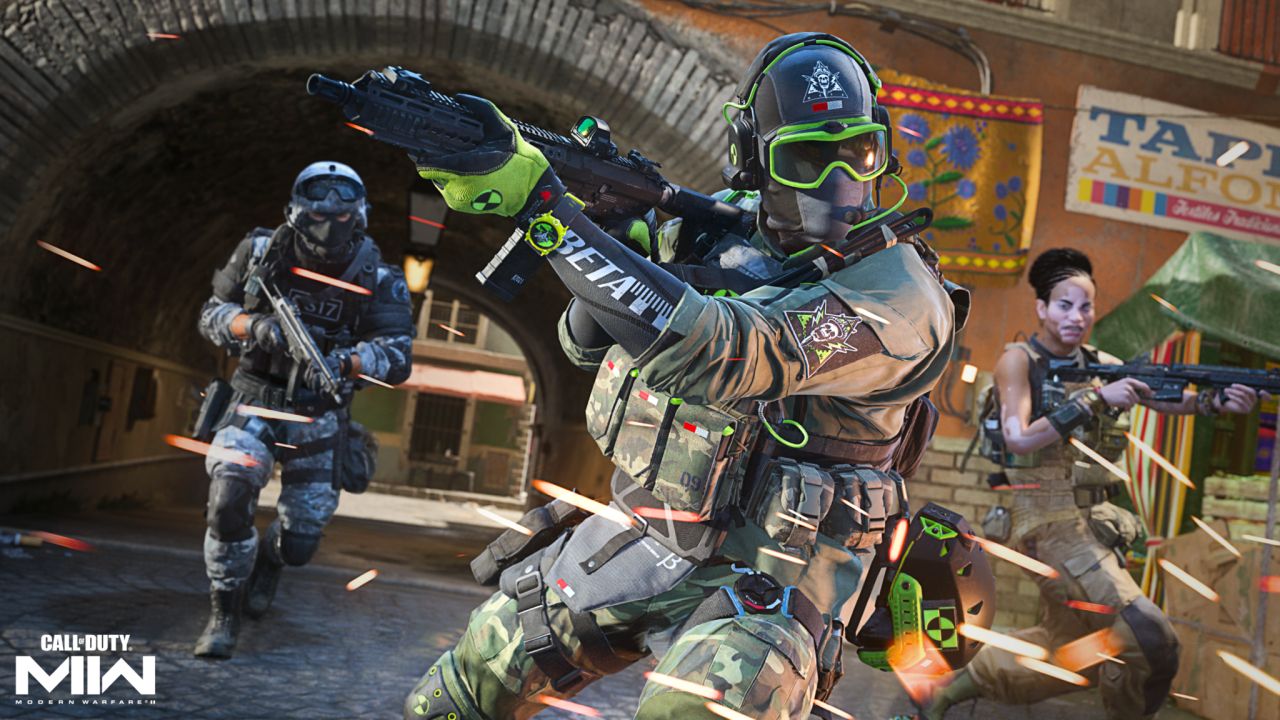 Modern Warfare 2 is looking to be jam-packed with all sorts of content regarding its confirmed game modes. From multiplayer content to single-player, and cooperative modes, there’s going to be a lot to look forward to. From the latest Call of Duty Next presentation, we got a slew of news regarding these modes, so here’s what you can look forward to on launch.

Aside from the staple modes in CoD games like TDM, Domination, Ground War, and all those other modes, these are newer modes and revisions to existing game modes you can expect.

This seems to be the new version of Call of Duty’s Ground War mode. It’s a 32 vs 32 mode where two teams are thrown into “Battle Maps.” The term is a fancy way of describing large-scale maps. In this mode, there will also be AI-controlled fighters in an all-out war involving vehicles and ground combat. Eliminations count toward the overall score, so the team with the highest frags, in the end, is victorious. 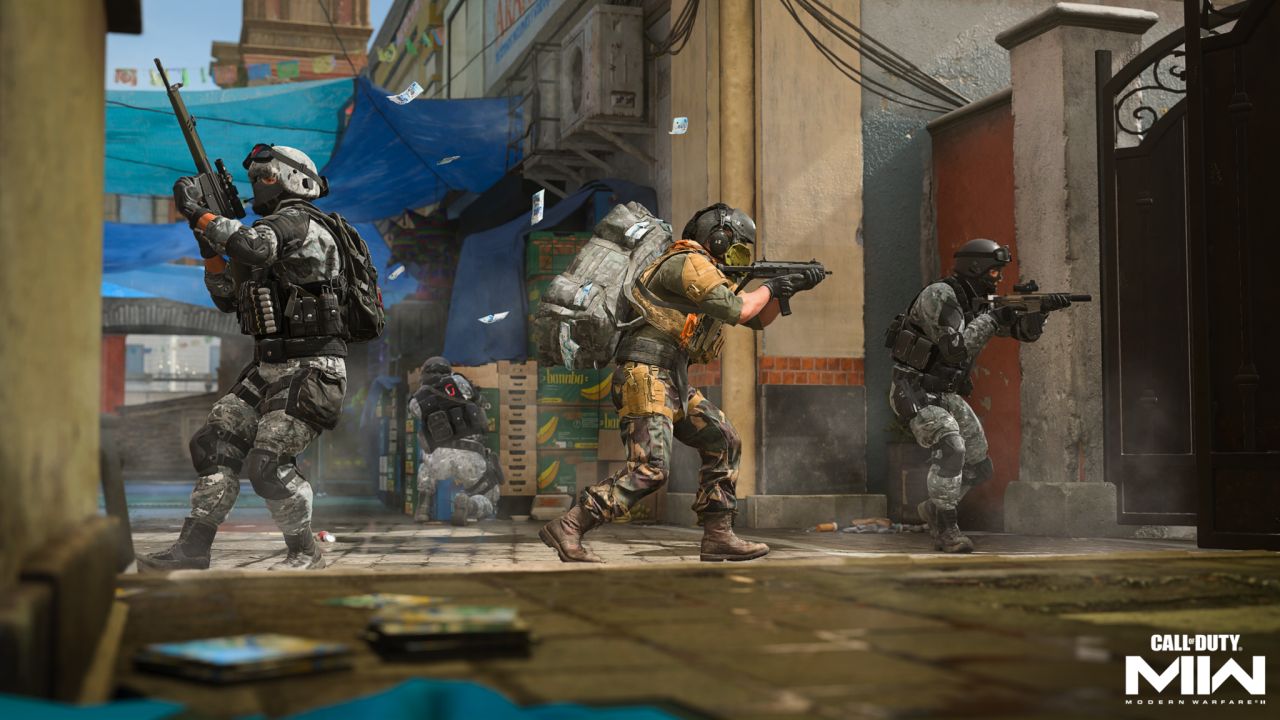 This is a no-respawn mode where two teams have to fight over a bag of money placed in the center of the map. One team either has to take control of the bag and hold it for 60 seconds or eliminate the opposing team to score a win. This is a round-based game, taking inspiration from other modes like 2v2 gunfight.

If you have ever played the Hostage game mode in Tom Clancy’s Rainbow Six Siege, you should be familiar with the rules of this. Here, there are two teams divided into attackers and defenders. The attacking team has to find the hostages being held in captivity by the defenders. In this game mode, there are also rounds and 1 life per round.

The defenders have to prevent the attackers from successfully extracting a prisoner or holding onto them while the attackers have to clear out the entire defending team. It’s looking to be an alternative to the ever-popular Search and Destroy mode.

If you thoroughly enjoyed the cooperative content from the original Modern Warfare 2 back in 2009, this should hopefully continue the hype. Team up with one other player and take on scenarios that go beyond the events of the campaign in this year’s Modern Warfare 2. More will be known as we get closer to the game’s launch. 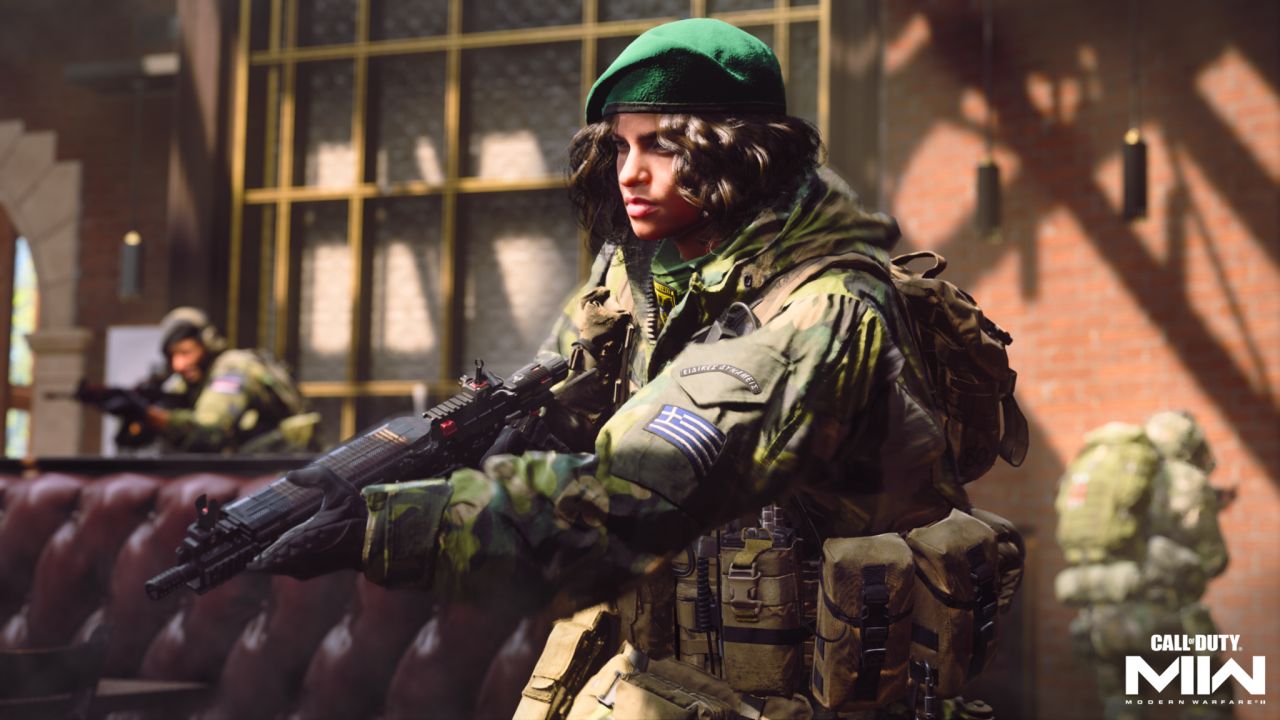 An easier way to test out your builds instead of just loading up a private lobby and playing with bots. Especially on better hardware, it’ll be easier to tinker around in a contained environment to get a better understanding of what attachments will suit you best!

Adding onto the cooperative aspect this game has to offer are the three-player Raids. These are co-op heavy requiring a lot of strategy, teamwork, and puzzle solving. Raids are sounding like they’ll be some extremely challenging trials to get through, but also act as a good break from the sweatiness of multiplayer.