Prepare yourself for an Ultra Battle against this Ultra Beast! 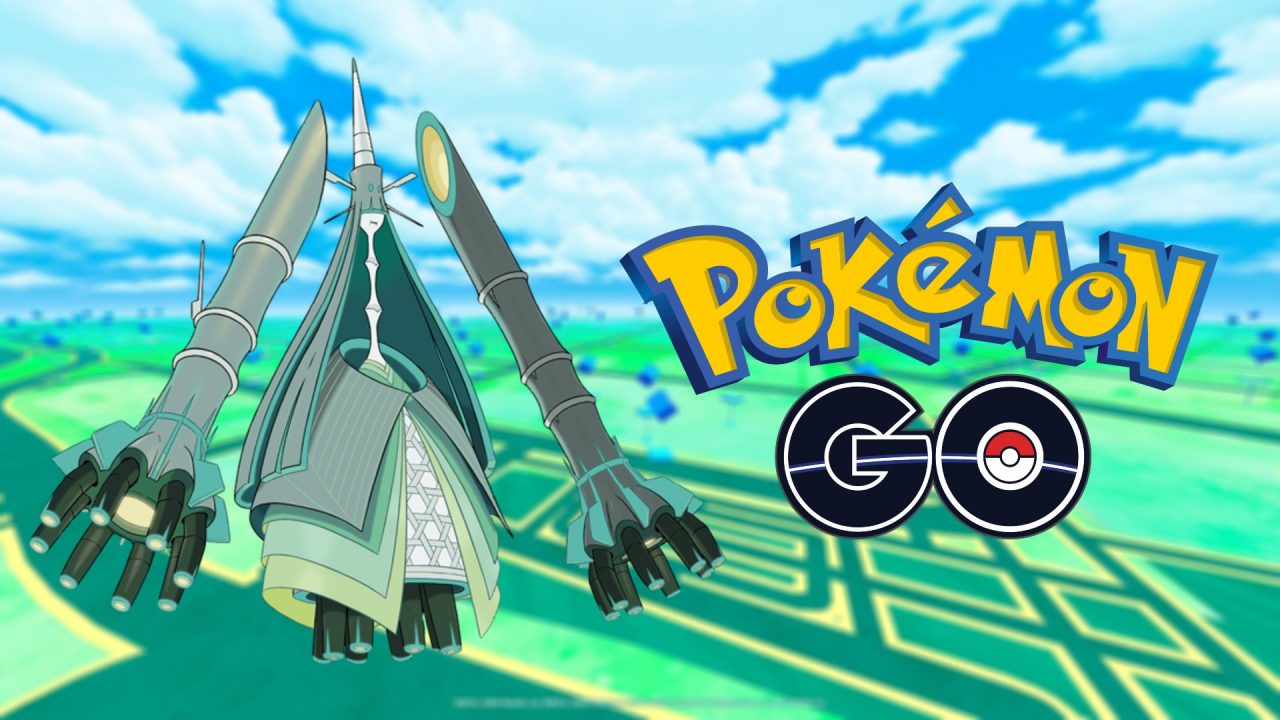 If you’re looking to make sure that you’re prepared for the newest Ultra Beast Raids in Pokemon GO, you’ve come to the right place. Making their debut worldwide with the Test Your Mettle event, and available in select regions now, you’ll be able to showcase your battle skills against Celesteela, one of the largest Ultra Beasts around.

However, if you’re not prepared before coming into this fight, you may find that you could be struggling to keep up with this mammoth monster, so let’s get into the details of how to make them yours. Here’s everything that you need to know to prepare yourself for the upcoming Celesteela Ultra Raids in Pokemon GO!

As you come up against this Steel/Flying-type monster, you’re going to need to have yourself plenty prepped, and have a team of powerful Pokemon ready to bring them down. You’ll come to find that they only have two weaknesses in total, so make sure that you’ve got a team comprised of these types of monsters that will help you push the offensive, rather than finding yourself stuck without a paddle.

As you can see, it has plenty of resistance, so avoid bringing any of these types to the fight, or you may find that you won’t be able to complete it in time, even if you have more than enough players on your team. However, if you take advantage of their vulnerabilities, you could find this fight is easier than expected.

Utilizing these to your advantage, you’ll want to also make sure that you’ve got a team of Pokemon that can utilize the most powerful moves of their type, so you’ll be able to inflict the most damage possible to this Ultra Beast. If you have them, these will be the best monsters to bring to the battle, alongside the best moves that you can pair them up with.

With Deoxys being a fresh Raid Battle set that just ended, you should have plenty of them on your team, so utilizing their power to your advantage to bring down this beast will be key. You’ll want to have this Pokemon in your arsenal for the future, because they pack a good punch, and can take plenty of hits before needing to retreat off of the battlefield.

And that’s all you’ll need to know before you rush to the gym to take this monster down in Pokemon GO! If you’re loving everything that the game has to offer, make sure that you’re checking into our Pokemon GO Guide Section, where you’ll be able to find out how to get your hands on Kartana, information about the upcoming Roggenrola Community Day, and everything you’ll need to do to take down Mega Alakazam before they leave the Raid Circuit!