Find out everything you need to know about Fashion Week 2022! 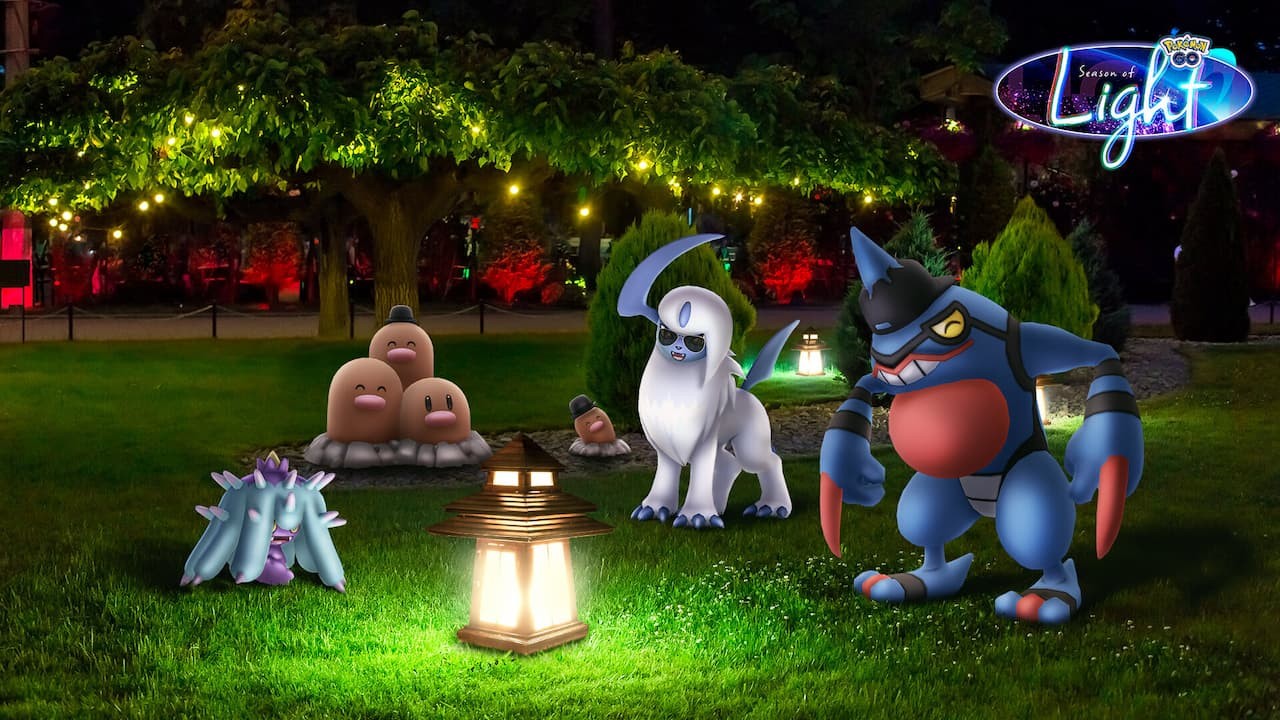 If you’re looking to show off your fashion sense, Pokemon GO has you covered in the upcoming weeks. What makes this event so special, you may be asking yourself. Well, it’s a chance to find some of your favorite monsters in the wild, and a few new additions, all sporting some amazingly good threads, with plenty of chances to add them to your team.

Let’s find out who is going to be showing up to this event, and what kind of styles they’ll be sporting once the Pokemon GO Fashion Week event starts up. We’ll find out how long it’ll be running for, which Pokemon are making their debut, and so much more. Here’s everything you’ll need to know about this exciting new event in the world of Pokemon GO!

If you’re looking to find a few new Pokemon to add to your team, as well as some amazing new costumed monsters, you’ll want to make sure that you’re checking into the game from September 27 at 10:00am – October 3 at 8:00pm Local Time. During this event, you’ll have a chance to get your hands on Fashionable Diglett, Dugtrio, Croagunk, Tocicroak, and Absol, who are all making their debut in the fashion world.

You’ll also be able to find some old favorites that haven’t been around for a while, as well as plenty of new Pokemon that are making their debut in the game. Let’s find out who you’ll be able to spot in the wild, thanks to their enhanced spawn rate!

As you make your way into the world, you’ll be able to come across quite a few Pokemon that have either been in the game before but haven’t been available in quite some time, or monsters that are upping their fashion game for this event.

In addition to the new monsters, you’ll be able to find plenty of exciting favorites returning, many in their fashionable forms, giving you a chance to add them to your team if you’ve missed them in the past.

If you’re ready to get out and moving, you’ll want to throw a few 7km Eggs into incubators, because you’ll be able to get your hands on some excellent monsters this way. By walking or moving around enough, you’ll be able to hatch these Pokemon.

If you’re looking to take the fight to your foes, you’ll want to make sure that you’re stocked up on Remote Raid Passes and Raid Passes, as you’ll have plenty of excellent monsters to take on during this event. Make sure that you’re ready to fight with your best Pokemon, as you take these challengers on at your local gyms.

Ready to do some research? If you’re working through the Field Research Tasks that are given to you during Fashion Week, you’ll be able to claim quite a few excellent monsters, as long as you’ve got the Pokeballs to do it. Get ready to catch these monsters when you finish off your tasks: 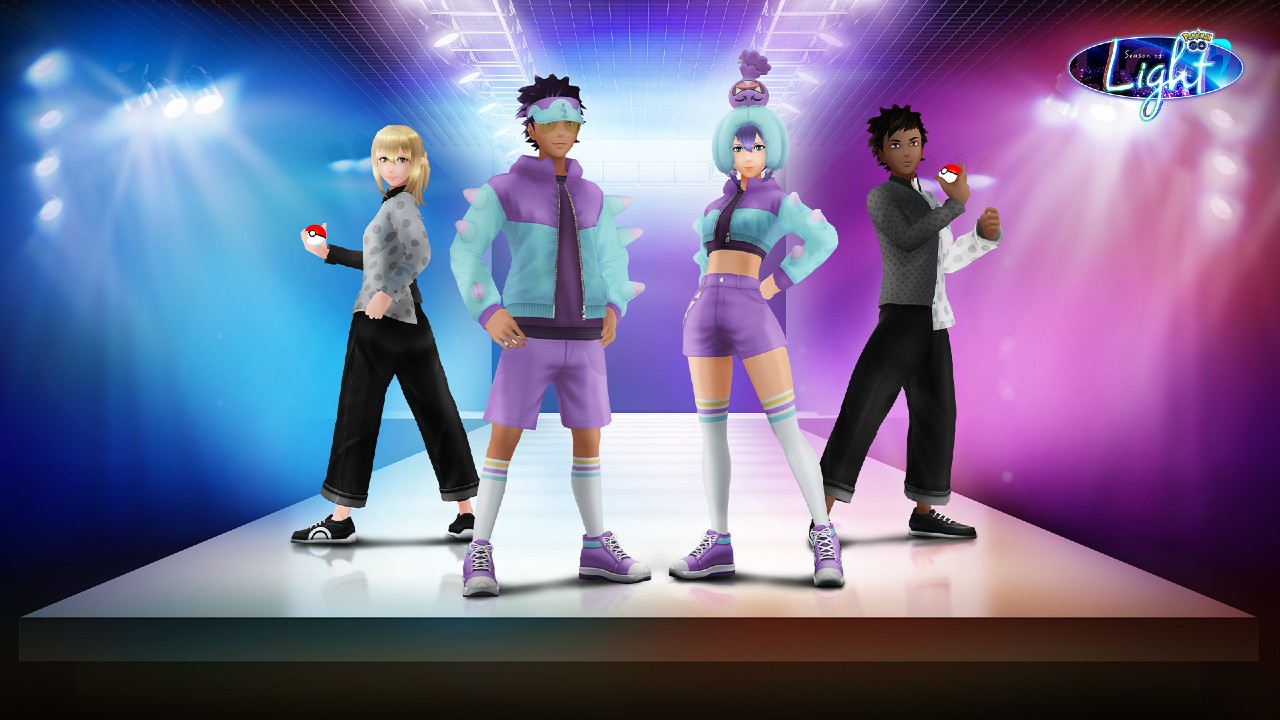 To celebrate the introduction of a pair of new monsters, you’ll be able to get your hands on some excellent new Avatar Items to deck your player out in the best styles. Makes sure that you’re saving up your  Pokecoins, so you’ll be able to snag these fresh new fits.

And that’s all there is to know about the upcoming Fashion Week in Pokemon GO! If you’re ready to hit the runway, make sure that you’re checking out our Pokemon GO Guide Section, where you’ll be able to find out how to challenge Mega-Pokemon in the gym, the best monsters to take up against Celesteela and Kartana, and how to get your hands on Togedemaru, and if they can be shiny!