Pokemon GO: How to Catch Hisuian Sneasel and Can It Be Shiny?

Find out everything you'll need to know about Hisuian Sneasel making their way into the game! 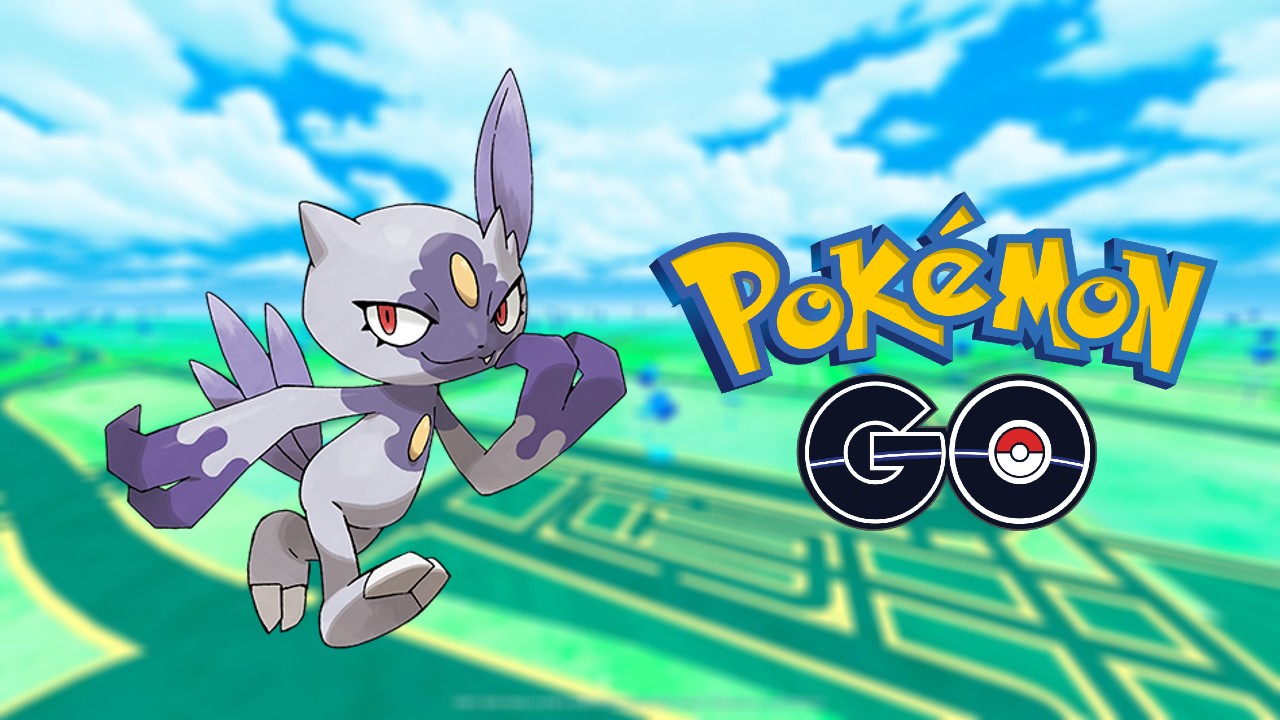 If you’ve been playing Pokemon GO for some time, it’s always exciting when new Pokemon are added to the game, especially when it comes to their regional variants. You’ll find plenty of new monsters roaming the world, once the Hisuian Discoveries Event goes live, and alongside all of the exciting Field and Special Research Tasks, you’ll find some new Hisuian Pokemon in the wild!

Hisuian Sneasel – How To Catch in Pokemon GO

If you’re looking to get your hands on one of these exciting regional variants, you’ll want to make sure that you’ve got plenty of Pokeballs to catch them as you come across them in the wild. Thanks to their enhanced spawn rates during the upcoming event, you’ll be able to get your hands on plenty of them, and you’ll also be able to evolve them into their best form, Weavile during this time, as well!

Making sure that you’re prepared is the first part of the battle, as there are other ways to get your hands on one of these Pokemon, as well! If you’re getting out and about during this event, you’ll also have a chance to hatch a Hisuian Sneasel from a 7km Egg, so slap on your best walking shoes, and get out and about to explore your local areas, or travel around and find even more Pokemon than ever before!

Can Hisuian Sneasel Be Shiny in Pokemon GO?

If you’re a fan of Shiny Pokemon, you may be a bit disappointed if you’re looking to get your hands on this Hisuian Sneasel in Shiny Form, since they currently cannot be found in the game as a Shiny. This isn’t a bad thing, however, as Pokemon tend to be added in with just one standard form, with their Shiny Forms being added in at a later date.

With more events coming down the pipeline, we are sure to see more information about the Shiny version of Sneasel in the future, but for the time being, you’ll only be able to catch a standard Hisuian Sneasel during this event.

And that’s all there is to know about this Hisuian Sneasel’s debut in Pokemon GO! If you’re loving the game and everything it has to offer, make sure that you’re checking into our Pokemon GO Guide Section, where we cover anything from upcoming Spotlight Hour Events, the best Pokemon catcher devices you can use in the game,  and ways to find out if the Pokemon GO Server is down!

Attack of the Fanboy / GAME GUIDES / Pokemon GO: How to Catch Hisuian Sneasel and Can It Be Shiny?