Pokemon GO: How to Catch Oricorio and Can It Be Shiny (All Styles)

Here is everything you need to know about Oricorio. 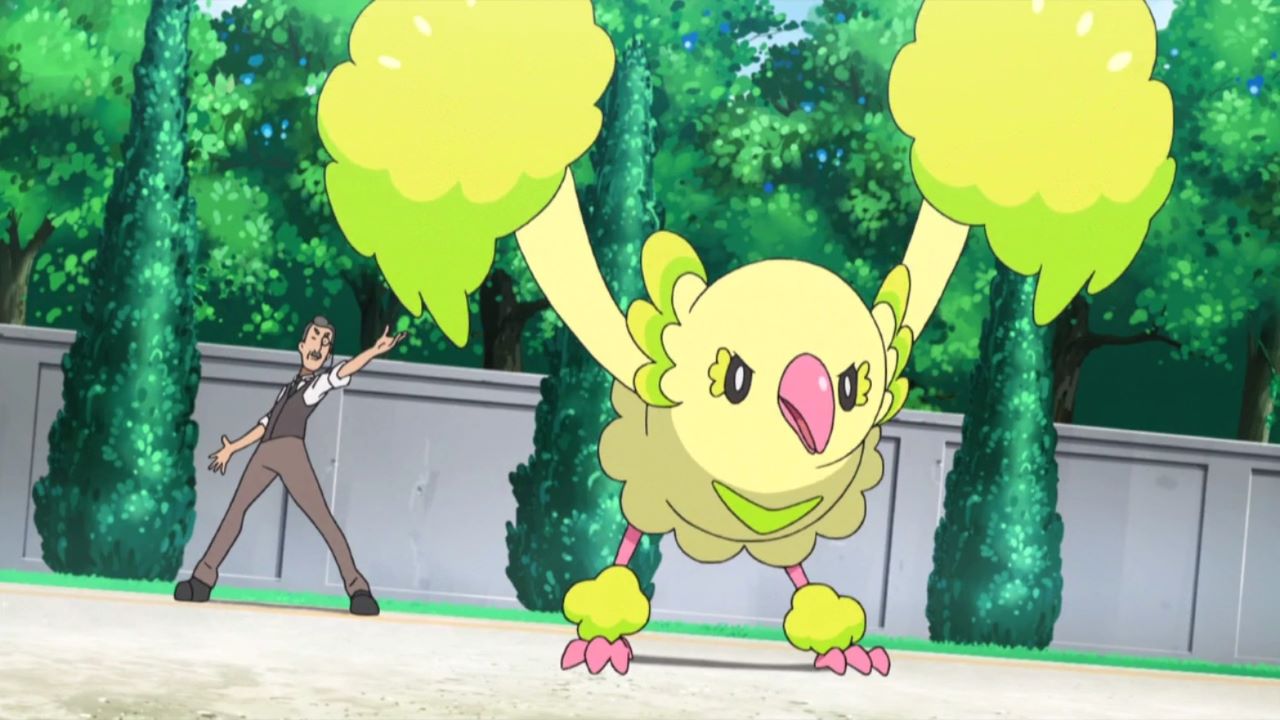 There have been many familiar Pokemon that have debuted in Pokemon GO‘s Season of Alola and Oricorio is now one more of them. A new season brings new Pokemon, new events, and more opportunities to catch your favorite Pokemon in Pokemon GO. The question is: can Oricorio in any of its styles be shiny and if it can’t, will it ever be? All of that and more will be answered here in this guide on Oricorio in Pokemon GO.

How to Catch Oricorio in Pokemon GO

If you don’t already know, Oricorio debuts in Pokemon GO on Tuesday, March 15 at 10:00 a.m. local time during the launch of Festival of Colors. Oricorio is a dancing Pokemon with four different styles. Each style represents a culture of the world’s dance style. Because of that, Niantic has split up where you can catch each style of Oricorio. Here is where each style is in the world:

So, unless you are traveling or have friends on each continent, catching them all is near impossible. While that is a bummer, it does make that Oricorio you can catch that much more rare. Speaking of rare Pokemon, can any style of Oricorio be shiny?

Can Oricorio Be Shiny?

Unfortunately, Oricorio cannot be shiny at this time. But that doesn’t mean it will never be shiny. As seen time and time again, Pokemon receive their shiny versions much later than their debut in Pokemon GO.

Whether you want to learn more about everything offered during the Festival of Colors event or want to know what Spotlight Hour Pokemon is up next, be sure to check out our Pokemon GO guides for it all. We cover a little bit of everything including Raids, Special Research, changes to the game like the new free Raid Passes and so much more.

Attack of the Fanboy / GAME GUIDES / Pokemon GO: How to Catch Oricorio and Can It Be Shiny (All Styles)