Pokemon GO: How to Catch Pikipek and Can It Be Shiny?

Season of Alola is here, and with it, Pikipek. 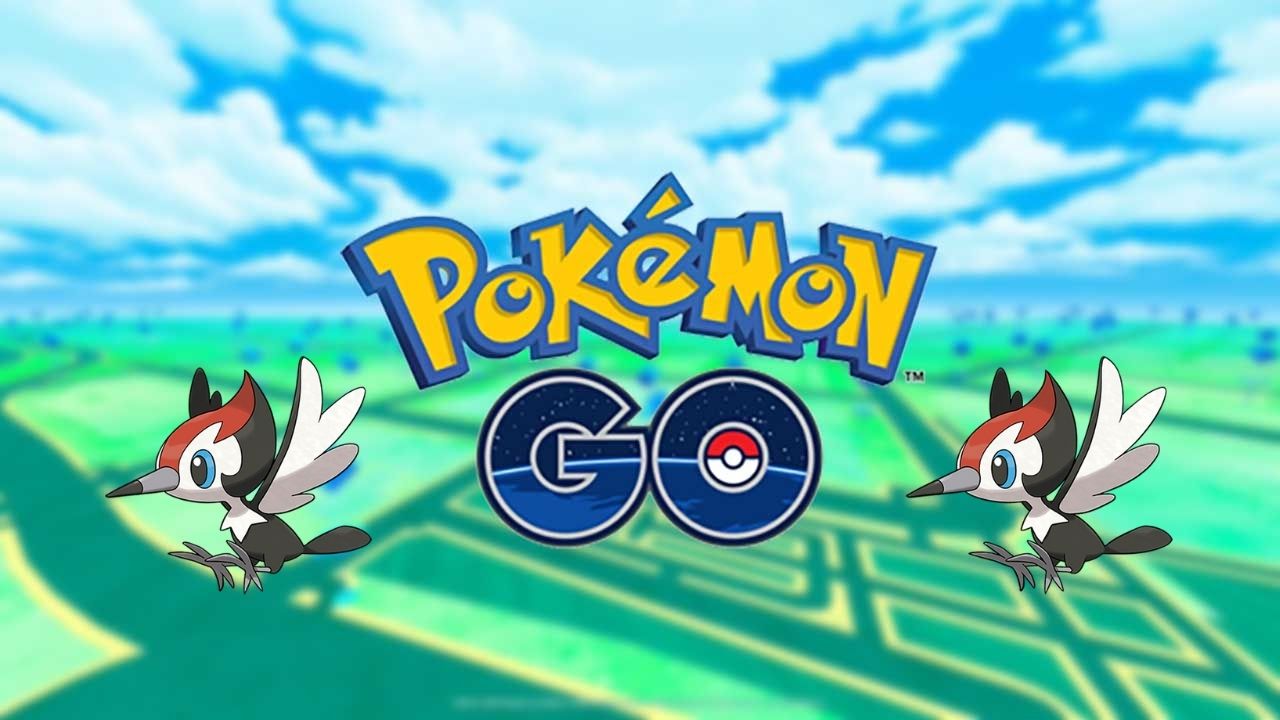 Pikipek is coming to Pokemon GO with the new Season of Alola. Originally introduced in the Pokemon Sun and Moon games, many Alola region Pokemon will be making their debut with the new season that starts tomorrow with the Welcome to Alola event. With so much great new content heading towards Pokemon GO, here is everything you need to know about Pikipek in Pokemon GO.

How to Catch Pikipek in Pokemon GO

As mentioned previously, there are a ton of new Alola region Pokemon making their debut in Pokemon GO with Season of Alola. Pikipek, along with other Alola friends such as Rowlet, Litten, and more, will be available in Pokemon GO starting March 1, at 10:00 a.m. local time. Season of Alola will last for three whole months and officially end on Wednesday, June 1, at 10:00 a.m. local time.

During the Welcome to Alola event, Pikipek will have an increased catch rate. That means that from Tuesday, March 1, at 10:00 a.m. local time and until Wednesday, March 9, at 8:00 p.m. local time is your best window of opportunity to catch a Pikipek. Pikipek can also be caught through a 2km Egg. While Alola Pokemon like Pikipek can be caught in the wild all season long, Welcome to Alola is the best time to catch them.

Pikipek has a three-step evolution. Starting with Pikipek after being fed Candy, it will evolve into a Trumbeak which can then be evolved into a Toucannon. These are powerful, and colorful, Pokemon that you won’t want to miss.

Unfortunately, at this time Pikipek can’t be shiny in Pokemon GO. The only two shiny Alola Pokemon we get at the launch of Season of Alola are Yungoos and Rockruff. We will be sure to update you when we hear news of more shiny Alola Pokemon debuting in Pokemon Go. For now, Alolan Exeggutor can be shiny and is available to catch in the wild for a limited time.

Now you know everything you need to in order to catch Pikipek in Pokemon GO. As always, if you want the latest scoop on everything Pokemon GO, head to our Pokemon GO guides page.

Attack of the Fanboy / GAME GUIDES / Pokemon GO: How to Catch Pikipek and Can It Be Shiny?