Find out everything you need to know about Wurmple and their Evolutions! 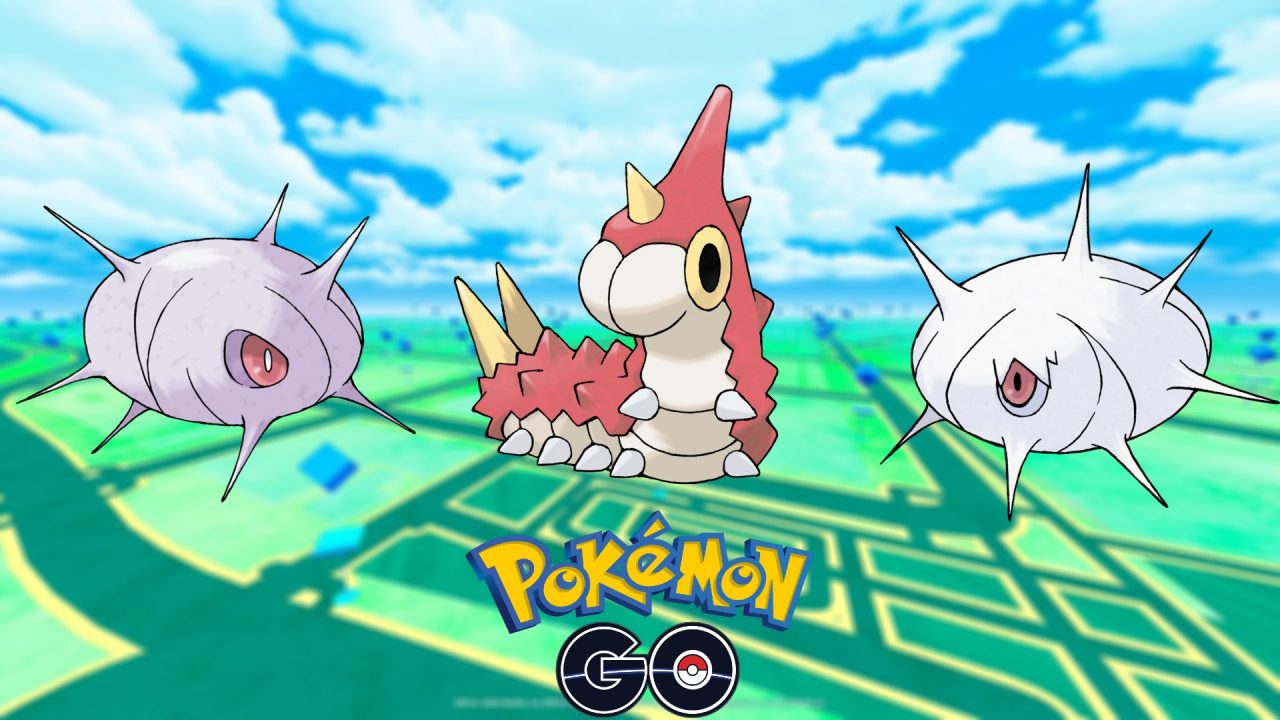 If you’re looking to complete the Bug Out! Collection Challenge in Pokemon GO, you’re going to need to catch quite a few Wurmple to make this happen. One of the most common Pokemon also happens to be hiding a strange secret, and you’ll need to evolve them into Silcoon and Cascoon to complete this challenge successfully.

However, when you go to evolve Wurmple, you may notice that it always shows a question mark near its evolution. Is there any way to know which version you’ll end up getting, or is it all up to chance? Let’s find out if there is a way to influence the way that Wurmple evolves in Pokemon GO!

If you’re looking to get your hands on both Cascoon and Silcoon in Pokemon GO, the first thing that you’ll need to know about is how to evolve them. You’ll find plenty of Wurmple around, and you’ll only need to get your hands on 12 of them to evolve them into their next form. One of the more unique parts about this Bug-type Pokemon is that they have two different evolutionary paths, with one giving you Beautifly and the other giving you Dustox.

However, is there any way to know which version you will end up getting when you press on Evolve? Unfortunately, there is no way to influence the way that they evolve. In the mainline games, it all depends on a specific hidden trait that will influence the evolution, but with Pokemon GO not using these, it’s a 50/50 chance of getting either or. While this may not be the most exciting way to do it, you may get lucky and get them both quickly.

With its low evolution requirement, you won’t need to work very hard to get enough to evolve your Wurmple, so after you have captured a few of them, start evolving them and hoping for the best! If you’ve got plenty of time and plenty of Pokeballs, you’ll be ready to catch as many as you need to get this evolution taken care of. During the Bug Out! Event, you’ll also receive more candy for each catch that you make, making this process easier than ever before.

If you love everything that this game has to offer, make sure that you’re checking out our Pokemon GO Guide Section, where you’ll be able to prepare yourself for the newest Mega Raids and 5-Star Raids, learn more about specific Pokemon and find out if you’ll be able to get Shiny versions of new additions!

Attack of the Fanboy / GAME GUIDES / Pokemon GO: How To Evolve Wurmple into Silcoon or Cascoon