Kick off the new year with a new Pokemon Go event. 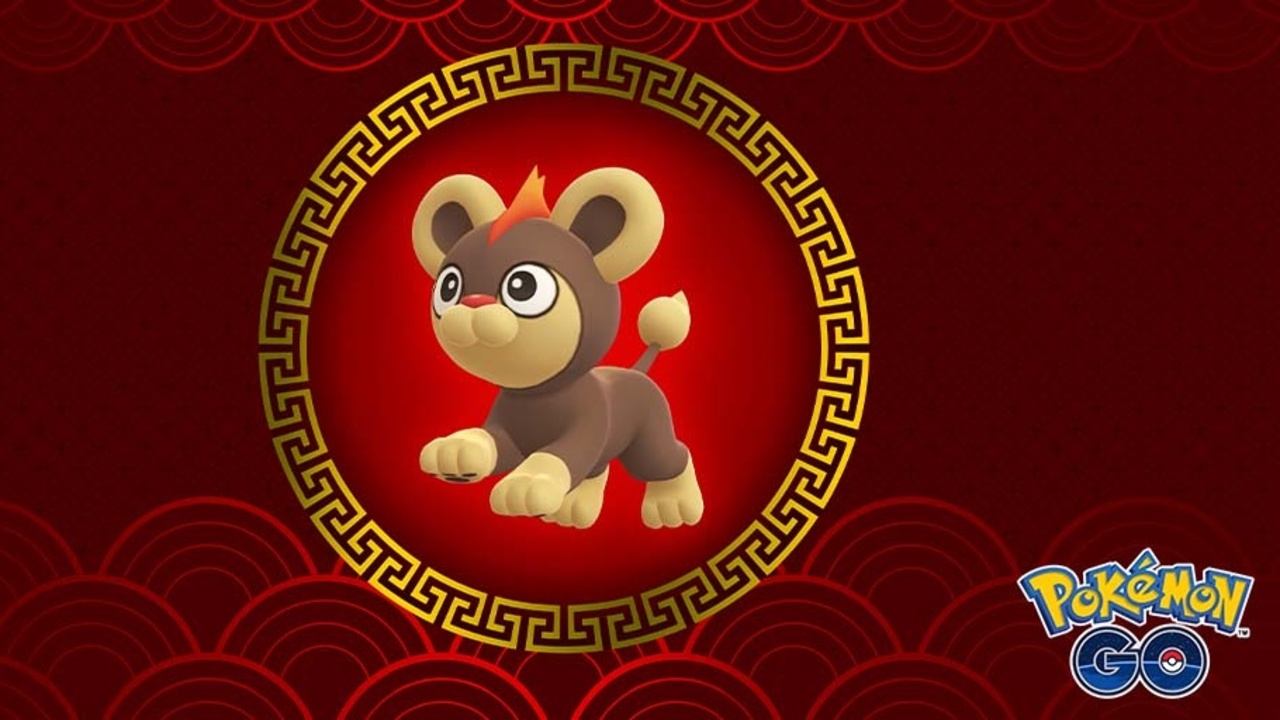 The Lunar New Year event is now available in Pokemon Go, and this year, the event is centered around red Pokemon. Players can participate in the event from February 1 through February 7, and just like most Pokemon Go events, certain event-specific Pokemon will have boosted spawn rates, there will be new bonuses available, and there are a ton of research tasks to complete. This event also marks the debut of shiny Litleo, which most players will be scrambling to catch before the event comes to a close. Here are all the Field Research tasks and rewards for the Pokemon Go Lunar New Year event along with everything else you need to know.

In addition to Field Research, there are also 2 Timed Research quests available during the Lunar New Year event: the Catch Challenge and the Friendship Challenge. These questlines involve, you guessed it, catching Pokemon and interacting with friends. Thankfully, all of the quest steps are fairly straightforward and you’ll get all the rewards in no time.

There are 4 steps to the Catch Challenge for the Lunar New Year event. Here are all the tasks.

There are only 4 steps for the Friendship Challenge as well. The final reward is currently unknown because it requires 3 days of gifts, but this guide will be updated once more information is available. Here are all four tasks.

The #PokemonGOLunarNewYear event is happening in some areas around the world! Enjoy a medley of lucky bonuses, like increased chances to become Lucky Friends and to get Lucky Pokémon in trades! 🎉🥳

Every Pokemon Go event has bonuses, and the Lunar New Year event will grant players double Stardust rewards from opening gifts and a boosted chance of becoming Lucky Friends with people. Players will also receive an additional special trade per day plus an increased chance of getting Lucky Pokemon from all trades.

In addition to those friendship-related bonuses, several Pokemon will appear much more frequently in the wild. This year’s theme is red, so the following Pokemon have boosted spawns.

You will also be able to find different Raid Pokemon during the event’s duration. Litleo, Magikarp, Shinx, Darumaka, and Espurr will be available in One-Star Raids, while Three-Star Raids will consist of Charizard, Flareon, and Shuckle. If you’re up for Five-Star Raids, then you can challenge Regirock, and Mega Houndoom will headline Mega Raids during the Lunar New Year event.

While the entire selection of Egg Pokemon is not changing, there are new Pokemon appearing in the 7km Egg Pool specifically. There are 5 new 7km Egg Pokemon, and each of them is listed below.’