When is it, how long does it last, what are the bonuses 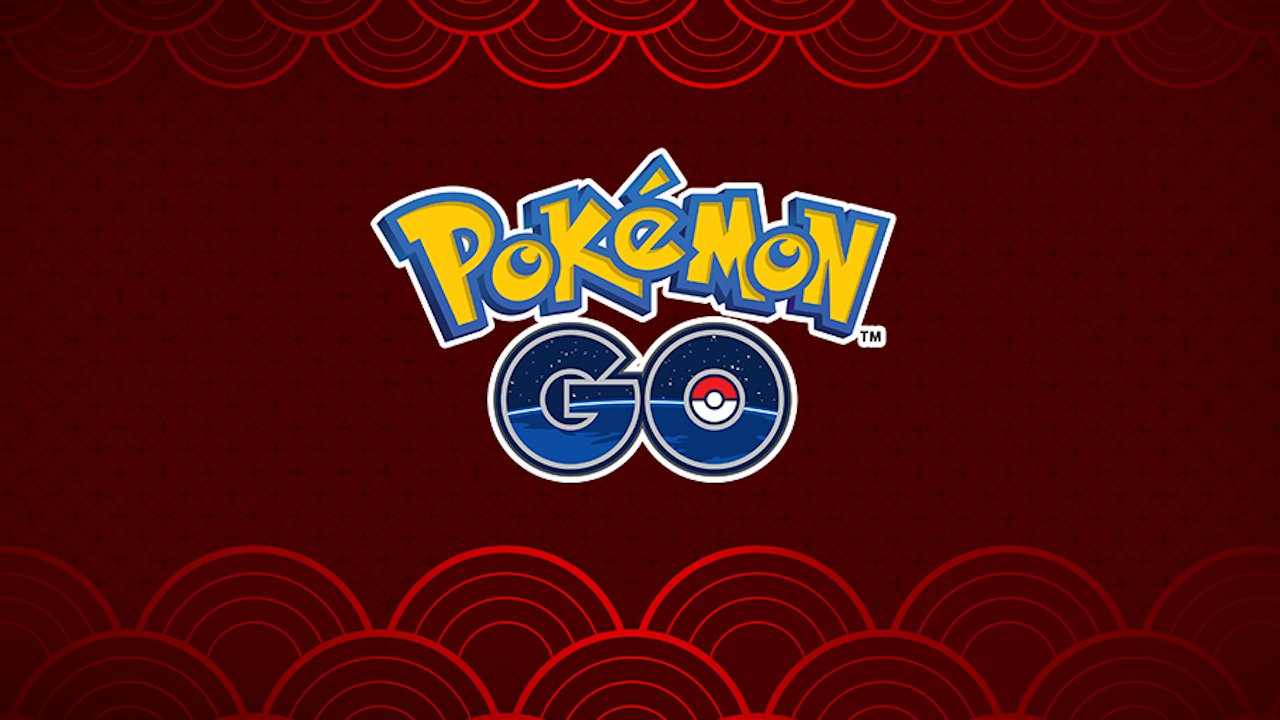 It has been one event after another in Pokémon GO and that train just keeps on chugging with yet another. This time the event is known as the Lunar New Year 2021 event, which is honoring the real life Year of the Ox with an event that includes Tauros. Like with the other recent events, there’s more than just one aspect to it, so we have gathered all of them together in one Pokémon GO Lunar New Year Event 2021 Guide to help you see everything that is happening.

The remainder of this guide will give a short breakdown of different parts of the Lunar New Year Event 2021, as there are multiple parts going on. We will also be linking to more detailed guides for each as well, so this can be a good way for you to find out the basics of the event and know where to look to dive deeper.

When is the Lunar New Year Event 2021, How Long Does It Last?

This will starts on Tuesday, February 9 at 10 am local time and will run through Sunday, February 14 at 1:00 pm local time. This should give you plenty of time to finish the special Timed Research tasks.

What Types of Pokémon Will Be Spawning More Often?

As with most every Pokémon GO event, there will be certain Pokémon that will be spawning more often that fit the theme of the event. For this event in particular, the theme is pretty standard with red Pokémon appearing more often. This includes Krabby, Goldeen, Magmar, Magikarp, Miltank, Meditite, Tepig, and even the mention of Red Gyarados if you were lucky enough to find a Gyarados in the wild and it ends up being shiny.

What Types of Pokémon Will Be In Eggs?

On top of the spawns, there will be special themed eggs during the Lunar New Year Event, specifically with the 5 km eggs. During the duration of the event, you’ll find Pokémon based on the Lunar New Year in these 5 km eggs, which include Rattata, Ekans, Mankey, Ponyta, Mareep, Houndour, Miltank, Torchic, Bagon, Buneary, Tepig, and Litleo.

What is the Timed Research and What Are The Rewards?

We already have a full guide dedicated to the Timed Research Tasks and Rewards that you can read, but we’ll give a simple breakdown here as well. This even features four stages for you to complete during the event, with most of the tasks requiring you to catch or evolve Fire type Pokémon, as well as do other things like sending gifts. There are various rewards, including encounters with Pokémon like Tauros and Miltank, though the biggest thing here is that you can earn Gyarados Mega Energy from each of the levels, who is just being added to the game this week as well.

Can You Get Tauros Outside of the US?

Up until this point, Tauros has been a regional exclusive Pokémon throughout most of the United States that could not be gotten without trading or some egg-based events otherwise. However, as the lead star of this event and the timed research, those around the world can get Tauros just for completing parts of the new Timed Research

Which Raids Will Be Going On?

As soon as the Lunar New Year event kicks off, Suicune will be leaving five star raids and will be replaced with two different Pokémon, Latias and Latios. These two will actually be around longer than the event though, as they will be leaving on Saturday, February 20 at 9 am. If you need help talking them down, you can see our guide for the best counters to take down Latias and Latios. Those aren’t the only Pokémon being added to raids during this event either, as the aforementioned Mega Gyarados is also going to be added to the raid pool as well. Since this is Mega Gyarados’ first time in raids, we also have a guide with the best counters to take down Mega Gyarados as well. Mega Ampharos and Mega Pidgeot will also be around in Mega Raids during this time as well. On top of these, the lineup for one star raids will include Meditite, Carvanha, Duskull, Skorupi, and Darumaka, while the three star raids will include Miltank, Octillery, Blaziken, Camerupt, and Absol.

Are There Any Special GO Battle League Cups?

While not outright part of the Lunar New Year Event 2021, the Love Cup is kicking off this week in the GO Battle League. This is limited to Pokémon that are officially red or pink in the Pokédex and under 1,500 CP. You can read our guide on the best Pokémon for your team in the Love Cup if you want to be ready for the competition.

What Are The Bonuses?

The Pokémon GO Lunar New Year Event 2021 has a number of very important bonuses as well, with a major focus on interactions with friends and trading. To start, gifts from friends will have more Poké Balls than usual within them. You will also have a better chance of becoming Lucky Friends when exchanging gifts and battling in raids. Lucky Trades themselves will also be more common as well. To enhance this experience, the trade distance during the event has also been increased to 40 km through Monday, February 15 at 1:00 pm PST.

That’s it for our Pokémon GO Lunar Near Year Event 2021 Guide. As you can see, there is plenty to experience during this event, so make sure to not miss out while it is still going on.