Ready for a Mega Challenge? Get ready for Mega Slowbro with this Raid Guide! 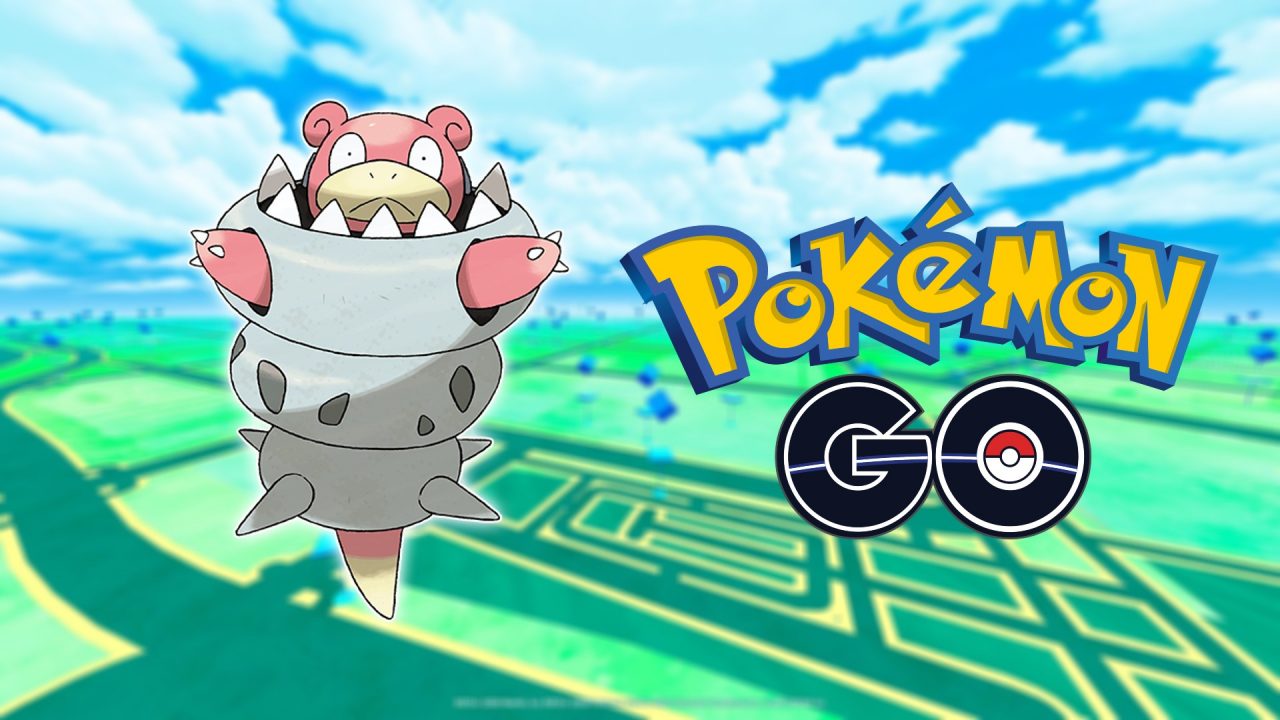 Now that Mega Evolutions have gotten a complete retooling in Pokemon GO, you’ll find that they are actually effective and efficient to use now, compared to where they were less than 6 months ago. Now that you’ll be able to use these amazing powers more often, and with excellent results, you’ll start to find Mega Raids to be worth more of your time, and you’ll need to be ready to bring it on for Mega Slowbro.

Who will you need to bring to the table for this fight? Are you able to get your hands on a Shiny version of this monster? Let’s dive into all of the details that you’ll need to know, as you prepare to bring the fight to this dorky, yet adorable Pokemon during this new set of Mega Raid battles. Here’s everything you’ll need to know about the upcoming Mega Slowbro Mega Raids in Pokemon GO!

If you’re looking to add another powerful Mega Pokemon to your team, you’ll want to make sure that you’re prepared and ready by August 18th at 10:00 AM until August 25th at 10:00 AM Local Time, so you have some time to add one or more of these to your Pokedex. Make sure that you’ve got some spare Pokemon Storage ready, so you’ll be able to keep track of all of the monsters that you catch after your battles.

Can Mega Slowbro Be Shiny In Pokemon GO?

If you’re looking to get your hands on a shiny Pokemon, you’ll have some chances to do so with Mega Slowbro, as they do have a Shiny variant in the game! You won’t know if the one you’ve encountered is shiny until after you defeat them, so keep your eyes peeled after the battle for a Purple Slowbro, rather than their normal pink version. You’ll also know that you’ve encountered a Shiny Pokemon if you see a flash of stars before the capture begins, and an icon next to their name showcasing that they are shiny.

If you’re wanting to add one of these Mega-sized monsters to your team, you’ll need a surprisingly effective team to bring them down. They’re loaded on the Defensive side, and while they may not be as strong as some of the other raid monsters, you could still have plenty of challenges bringing them down to your size. Let’s find out what makes them tick, and which Pokemon you’ll need to bring to the battle to ensure a victory.

On an even playing field, you’ll have plenty of choices on who to bring to the battle, so make sure that you’ve got a solid team with any strong Pokemon of the types above, and you should be able to claim one of these quite easily. However, if you would like to know the best Pokemon to counter them with, make sure you’ve got a team with any of these monsters on it.

And that’s everything you’ll need to know before you jump into this Mega Evolution battle! If you’re needing more help, or want to see what is on the horizon for the game, make sure that you’re checking out our Pokemon GO Guide Section, where you’ll be able to see what’s coming up for the next Spotlight Hour, how to use Daily Adventure Incense to find some exciting Legendary Pokemon,  and what you’ll need to complete for your Field Research Tasks & Rewards!