Prepare yourself for the upcoming Community Day in Pokemon GO! 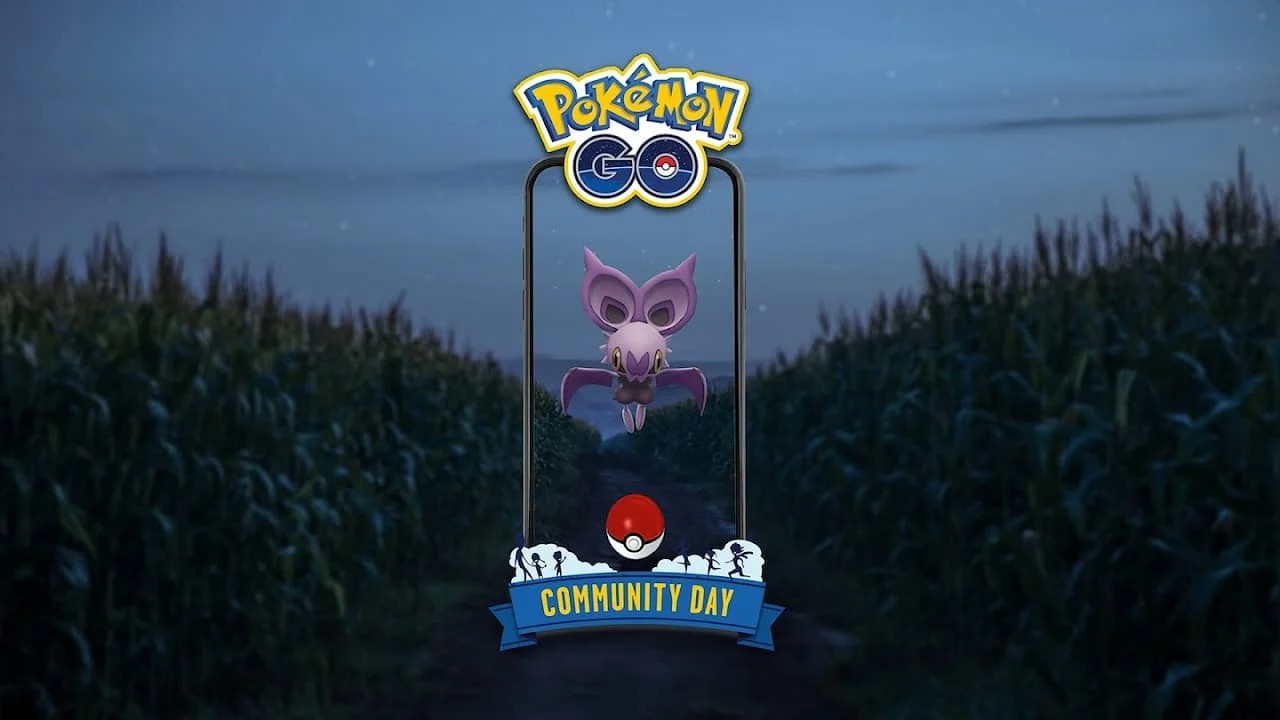 Coming hot off the heels of Larvitar Community Day, it looks like Pokemon GO fans have another exciting Community Day to look forward to in February. The Sound Wave family of Pokemon is getting their chance to shine during the newest event.

But what will players be able to look forward to during this Community Day event, and is there a chance to earn some excellent bonus items and Shiny Pokemon? Let’s get ready to fly right into our neighborhoods and start searching for plenty of Noibat everywhere we can find them.

For players hoping to gather as many Noibat as possible, make sure to clear some time out of your day on February 5 from 2:00pm until 5:00pm Local Time. Within these three hours, players are bound to encounter countless numbers of Noibat, alongside other Pokemon in the wild.

Alongside the enhanced spawn rate for this particular Pokemon, players can also expect to be treated to plenty of exciting bonuses that will make this day even more exciting, including:

Can Noibat Be Shiny In Pokemon GO?

One of the best parts of Community Day is the enhanced spawn rate, giving players plenty of opportunities to finally capture a Shiny version of their favorite Pokemon. While there are lots of different monsters to capture in the world of Pokemon GO, there is still a chance that they may not have a Shiny variant.

Thankfully, for gamers hoping to capture the pale teal version of Noibat and evolve it into Noivern, these Shiny Pokemon are now available in Pokemon GO. With a recent event, players were finally able to capture Shiny Noibat for the first time, and it looks like those that haven’t been lucky enough to get them before will have a better chance than ever before.

While they offer no competitive advantages in battle, these specially colored Pokemon give players the chance to raise a strong monster with a unique color scheme. Players that haven’t had the luck to encounter a Shiny Pokemon before should keep their eyes open at the start of an encounter, as a flash of stars and an icon next to their name will signal that players have encountered one of these rare variants.

For players hoping to partake in a bit of adventure, there will be plenty of Field Research Tasks available during this particular event which can give players the chance to capture more Noibat and earn many new items.

Alongside the Field Research, gamers will have the chance to purchase a Special Research Story, titled Abundant Noise. These Special Research Tasks give players many new chances to capture more Noibat and maybe even a few Noivern after completing some particular activities.

As gamers prepare themselves for this upcoming event, ensuring that they’ve cleared enough space in their Inventory Bag to keep plenty of new Pokemon is one of the best things to prepare before jumping in. With other events, such as Crackling Voltage and Team GO Rocket Takeover, players have quite a smorgasbord of content dropping all at once within their favorite Mobile title.