Find out what Shiny Pokemon you should keep an eye out for in Pokemon GO! As you make your way into the world of Pokemon GO, you’ll sometimes come across familiar faces with different coats. That means that you’ve come across a new and exciting Shiny Pokemon, and while they may not offer any sort of competitive bonus, you may find yourself enamored with the new look that they are sporting. Some stand above the pack, taking a normal Pokemon and making them feel exciting and new once more.

Not every Pokemon in the world of Pokemon GO happens to have a shiny version just yet, but there are plenty that you can get your hands on. Here is a list of the Top 10 best Shiny Variants in Pokemon GO! Rapidash is one of the more unique Pokemon from the first generation, featuring a mane that is completely embellished in flames. However, these bright red flames take on a blue hue when you find their shiny version, giving you a unicorn that is more unique than ever. These blue flames help it stand out from its normal version, with its skin becoming even paler at night. An all-around excellent shiny Pokemon. Magikarp is really one of the most useless Pokemon on the market until you finally gather up the proper amount of candy to evolve them into a Gyrados. However, this normally orange Pokemon takes on a hint of the true gold that it deserves once you find it in the wild as a shiny. Gyrados is normally blue, but with the help of a shiny Magikarp, you’ll be able to get an amazing Red Gyarados, so Magikarp earns a spot on this list for standing out more so than others. 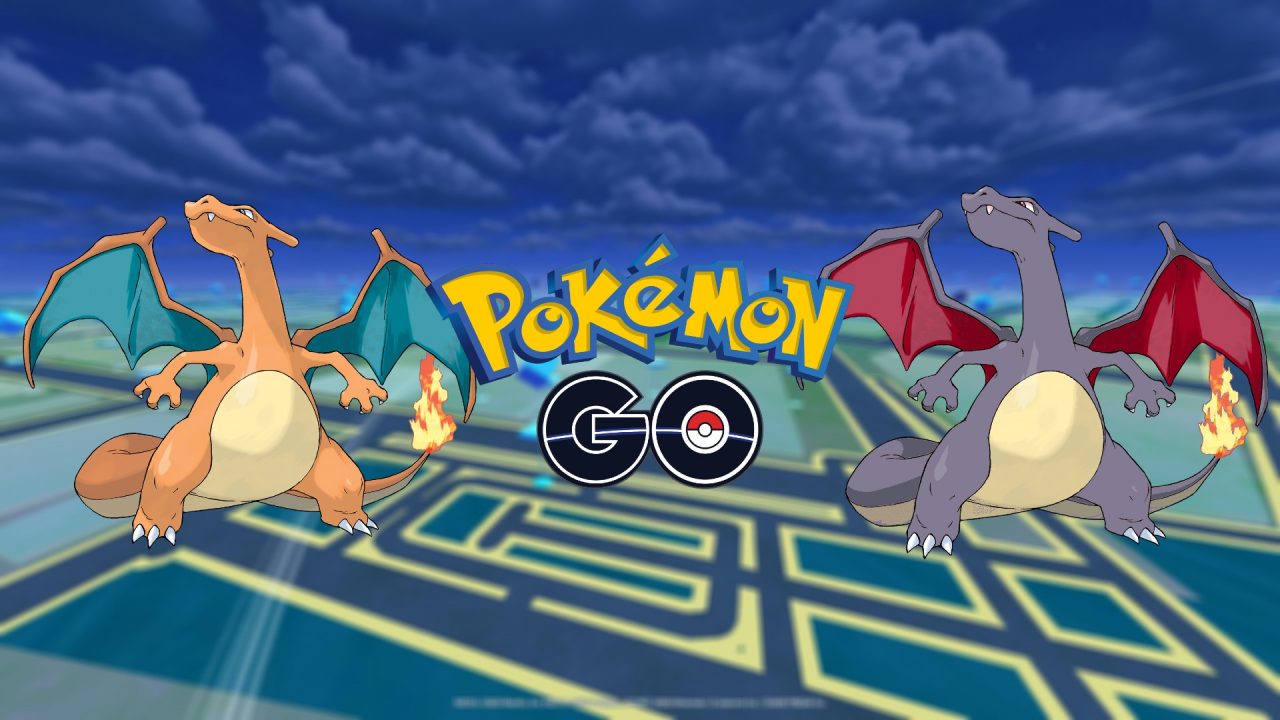 If you’ve been playing Pokemon since the start of the franchise, you’ll instantly recognize Charizard. This bright orange lizard with a flaming tail is menacing, but its shiny version is where it truly stands out. Imagine, living in the world of Pokemon, and you see just the tail end of this beast during the night, with its wings opening to reveal the bright red on the underside of its wings. Sounds terrifying to me, and this shiny version can instill fear into other Pokemon, as well. While Metagross is normally a pale blue and silver, the shiny version brings that silver to the main stage. However, that’s not even the most noticeable change, with its gold accents coming into blind your foes in their glory. Its piercing red eyes stay the same throughout their transformation, but this new silver coat makes Metagross even more intimidating, almost looking like a luxurious piece of jewelry now instead of a blue menace. 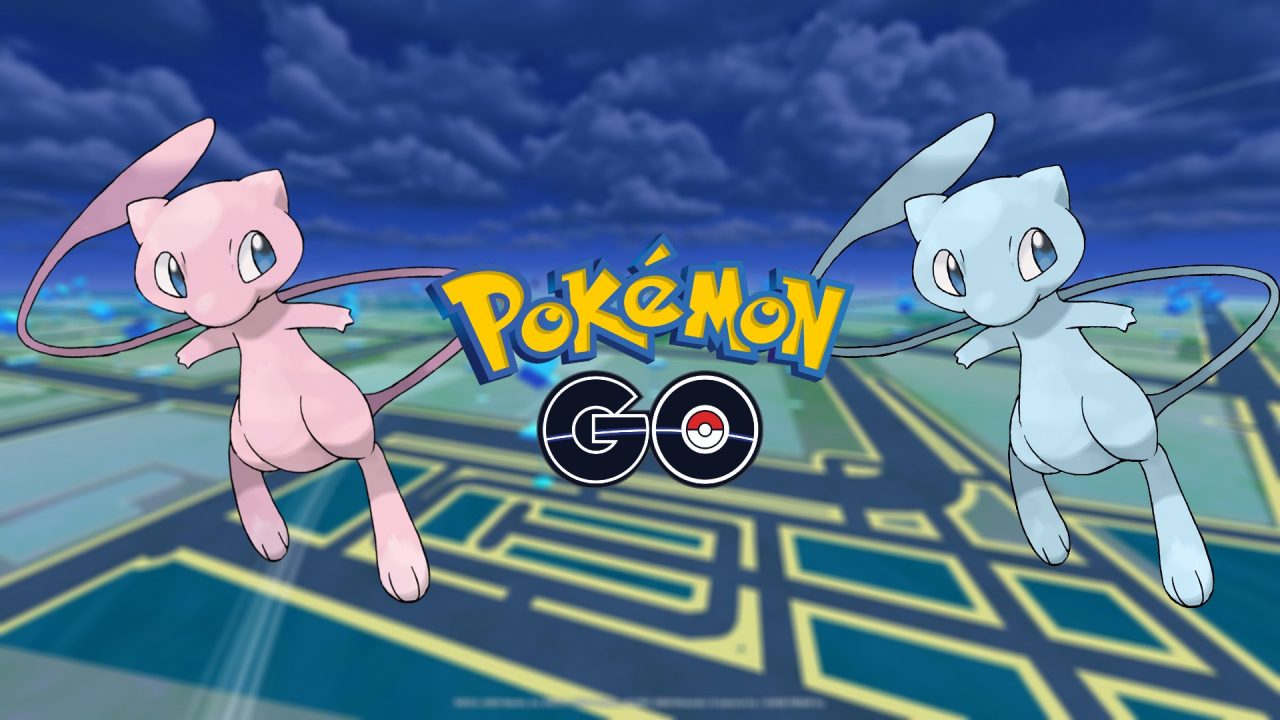 Mew is already one of the cutest Pokemon around, so being able to find it in a multitude of colors makes it even more appealing. Another from the first generation, you’ll be able to find Mew in a standard baby pink color, or if you are lucky, you’ll be able to find one in this delightful baby blue coloration. Mew is a powerful psychic Pokemon, so being able to utilize it on your team is great enough, but showing off this rare coloration makes it even more appealing. 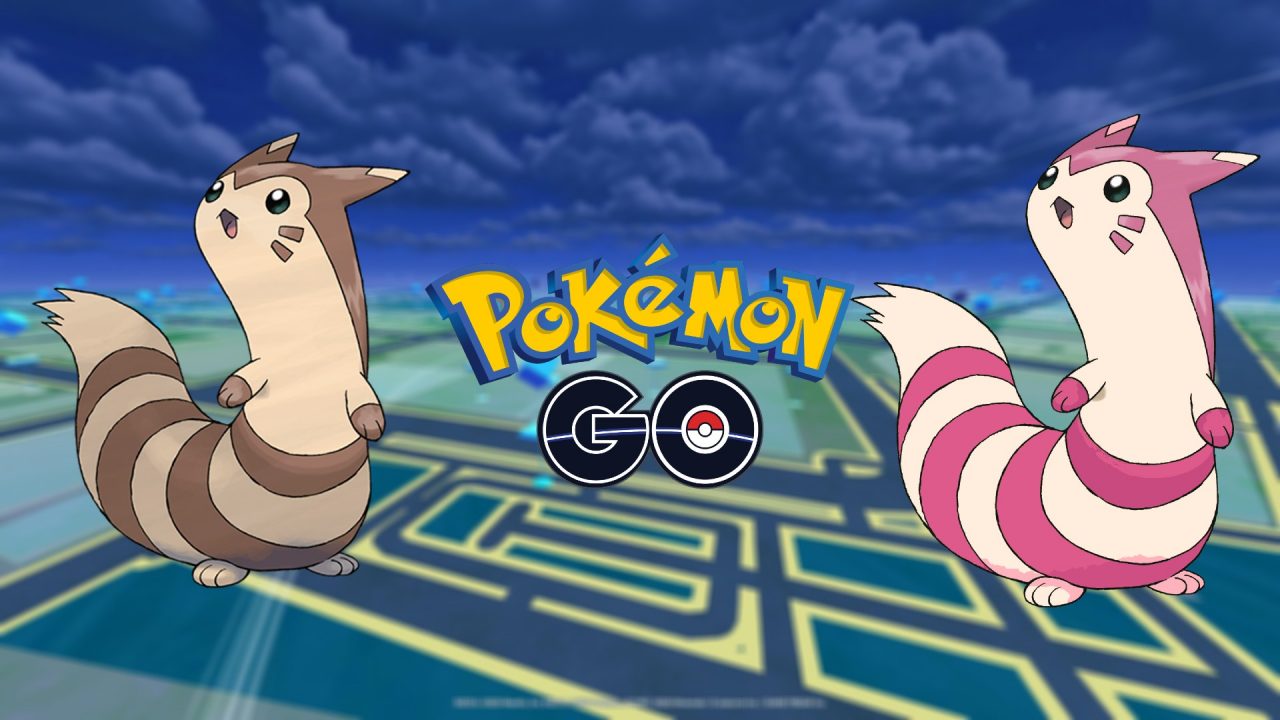 Furret is another Pokemon that just somehow gets even more adorable once you find it in its shiny form. You’ll already fall in love with it when you see it, but seeing a bright pink version is bound to bring a smile to your face. While they may not be the most capable combatant, you’ll be able to have a great buddy as you roam the world with your shiny Furret and bring happiness to other players that you meet in your Pokemon Go journey. 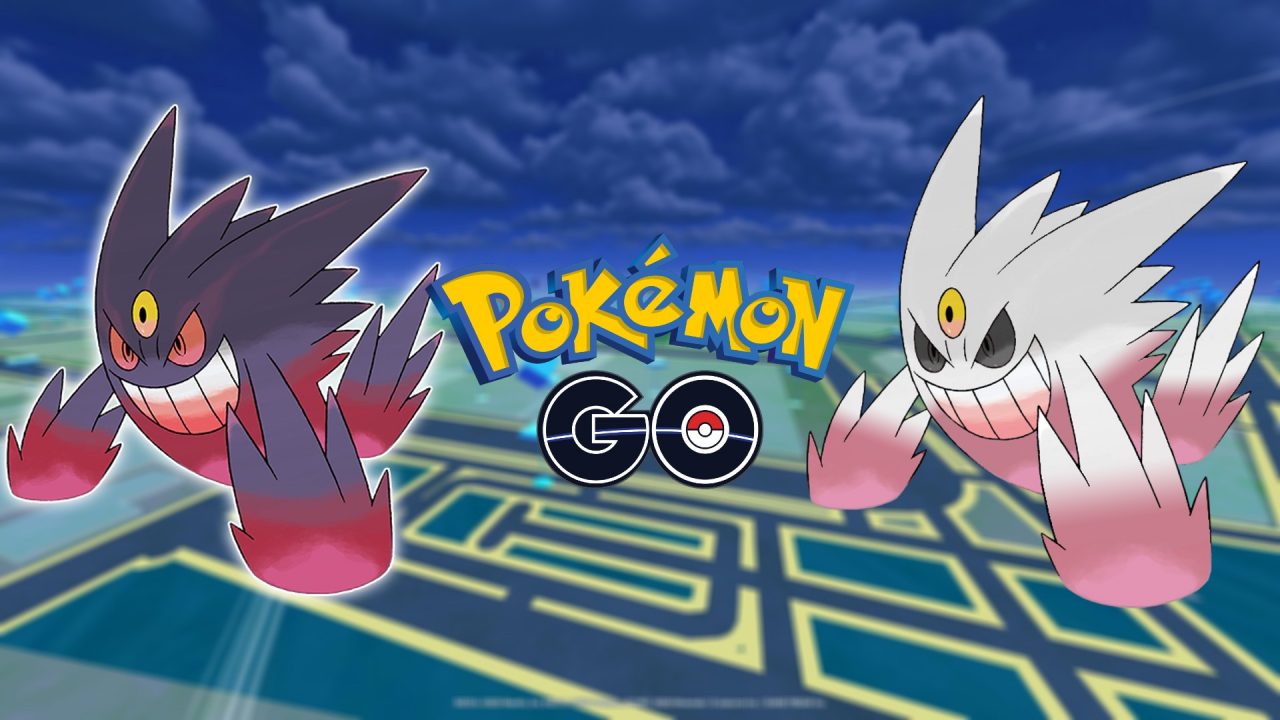 While the standard shiny for Gengar could be considered one of the worst shiny Pokemon, as it is just a fairly boring darkening of their normal color, their Mega Evolution Shiny is one of the greatest that the game has to offer. Ditching the standard purple of ghost types, you’ll find a sheet white ghost with pale eyes, ready to send your opponent to the shadow realm quickly. A very intimidating shiny Pokemon is what you will find with this recolor. 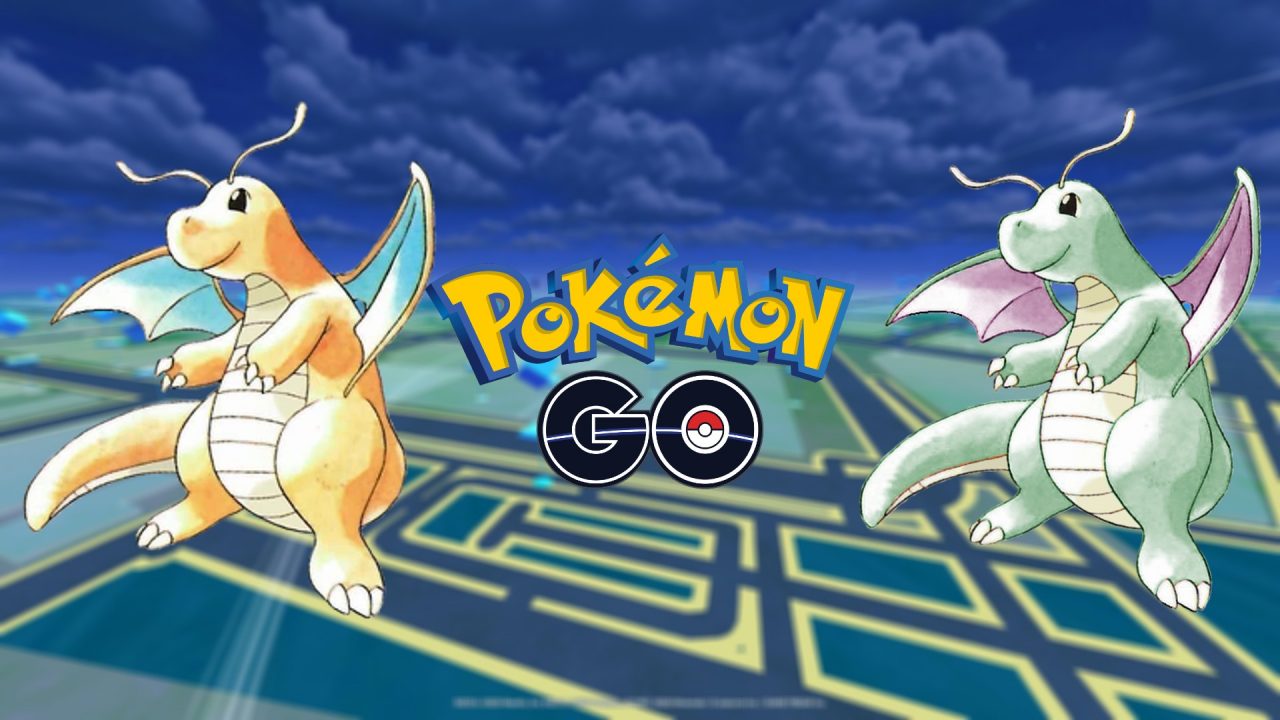 Dragonite is a fan favorite, with its original design being one of the most approachable versions of one of the most deadly mythological creatures. While it looks a bit like a children’s television show mascot, it’s one of the most powerful Dragon-type Pokemon available, and with its shiny version, you’ll notice that it looks a bit more dragonlike than its normal version. While still adorable, you get more “dragon” and less “creampuff” with this version. 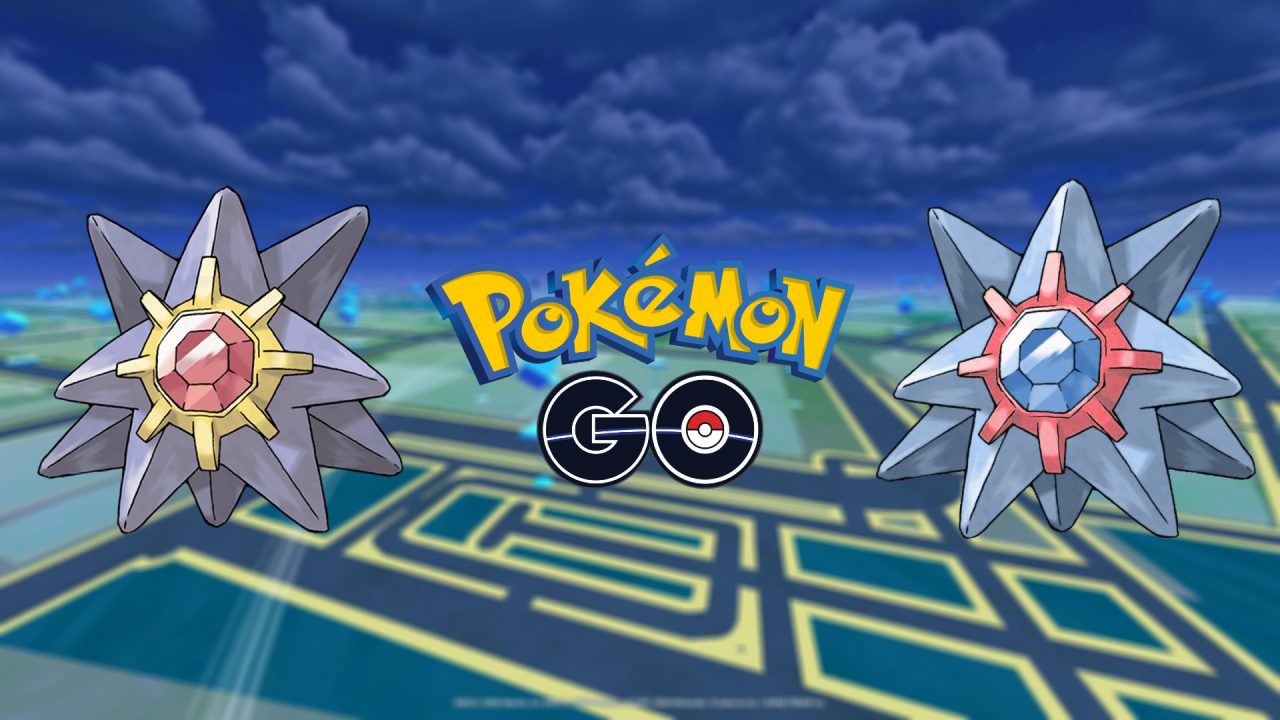 While the purple, yellow and red are quite iconic for this Pokemon, something about its shiny variant helps it stand out above quite a few other choices that are on this list. Maybe it looks more menacing, maybe it looks a bit sleeker, but there’s no denying that this color swap helps bring Starmie up closer to the top of the list. Maybe it is because most psychic types have some sort of purple, so a nice change of color helps bring this one closer to its aquatic roots. 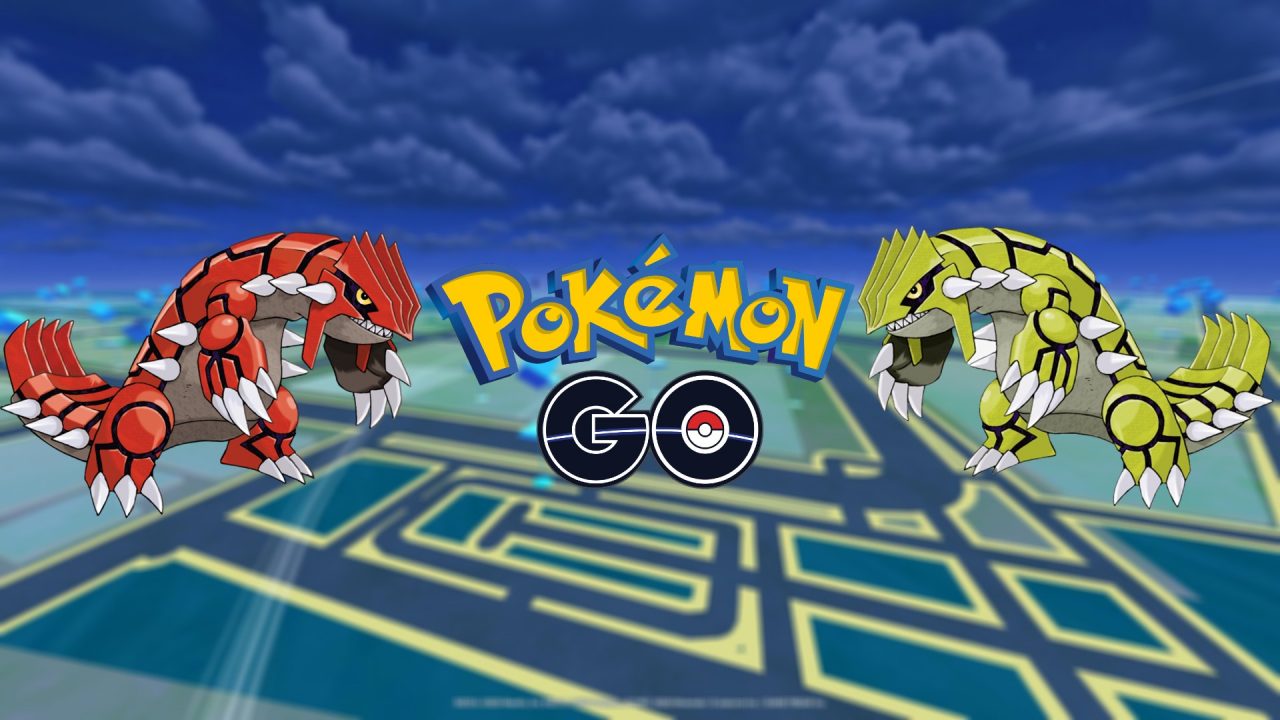 Something about seeing this Pokemon with its bright yellow scales helps bring it into a whole new league. Normally, utilizing the power of ground, its red scales help signify the anger that it holds towards the other Legendary Pokemon Kyogre, but its yellow coat makes it stand out even further. One of the best shiny Pokemon available in the game, you’re going to need to work hard to bring one of these monsters down for the count to add it to your collection.

And there we have it! Our top 10 favorite Shiny Pokemon that are available in the game! Make sure that you’re keeping an eye out on our Pokemon GO Guide Section, so you’ll always be in the loop of all things Pokemon GO! If you’re looking to celebrate the Pokemon GO 6th Anniversary Event, we’ve got you covered with all of the Special Research Tasks and Field Research Tasks that are currently available, as well as different raid guides available to help you bring Mega Charizard X and Y, alongside Articuno down for the count. Make sure that you’re stocked up on plenty of different Pokeballs to help you through this event!