Stock up on Poke Balls. 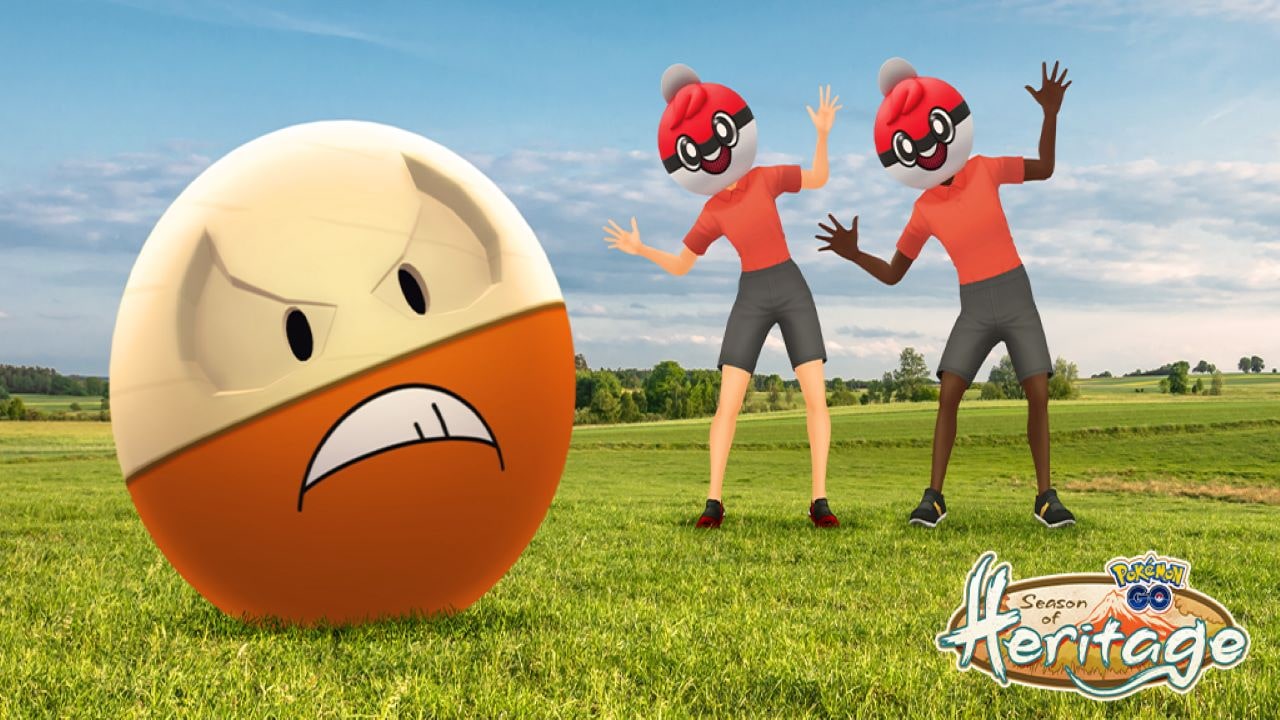 It has been confirmed that Hisuian Voltorb can evolve into Hisuian Electrode in Pokemon Go. To do it, you’ll need 50 Hisuian Voltorb Candy. Both of these Pokemon are from the new Pokemon Legends: Arceus game which features the Hisui Region. More Hisuian Pokemon are rumored to come to Pokemon Go, so keep your eyes peeled for that.

Along with Research, this event will have the following ongoing Bonus: Buddies will bring you Poké Balls in Gifts. There is no better time to stock up on Poke Balls than during the Poke Ball Prep Rally event.

Now is the perfect time to stock up on Hisuian Voltorb Candy for the new Hisuian Electrode. The following Pokemon will appear more frequently in the wild in this event:

As a final note, the Ball Guy Costume Avatar Item will be available at the in-game shop during this event. And that is everything you need to know about the upcoming Poke Ball Prep Rally in Pokemon Go. For more, check out our Pokemon Go guides.