Find out the best Pokemon to bring to the battle in the Little Cup Remix! 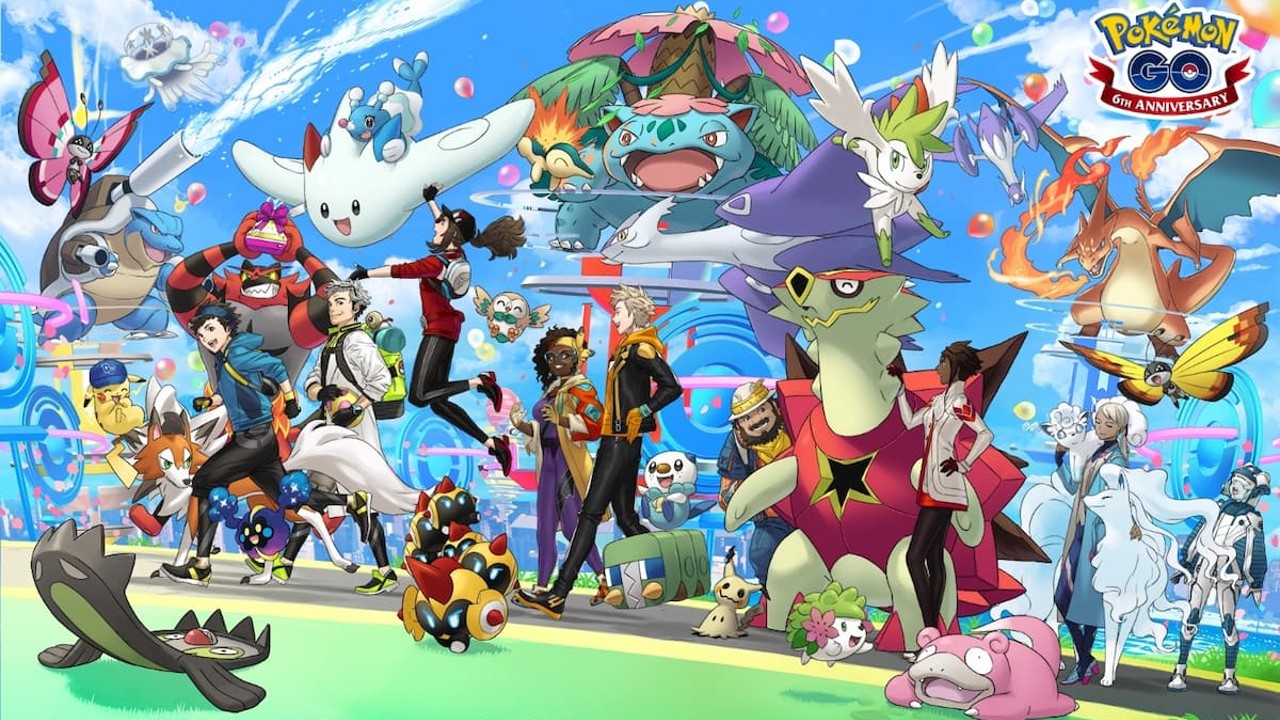 If you’re looking to showcase the power of some smaller Pokemon in Pokemon GO, you may have the best opportunity to do that very shortly. With the reintroduction of The Little Cup REMIX, you’ll be able to take your favorite underpowered Pokemon and show them off in epic battles against other trainers that are trying to do the same thing.

You’ll need to make sure that you’re not powering up some of your Pokemon to take part in these battles, but that doesn’t mean that small can’t still be mighty. Here are the best Pokemon that you can have ready for this event, as well as great teams that you’ll be able to utilize as you go into these battles!

You’ll be able to start taking on your foes quickly, as the event starts on July 20th at 3:00 PM CDT and runs until July 27th at 3:00 PM CDT. You’ll also want to make sure that you’re prepared and ready with a team of Pokemon that are under 500 CP and have not evolved, even if they can do so.

There are also a few Pokemon that are not eligible to be used in this Little Cup Remix, and they happen to be:

The reason that these Pokemon are banned is that they were the top 4 Pokemon that were used in the previous Little Cup, so to shake up the meta, they are making sure that you’ll need to rethink your strategy, rather than rely on old faithful.

If you’re looking to find the best Pokemon to bring into battle, we’ve compiled a list of 20 of the best monsters that you can bring into this battle, alongside their best attacks that you can use. Make sure that you’re ready to craft some great teams using these Pokemon:

If you’re looking to have the best team around, you’ll want to make sure that you’re using one of the 6 Pokemon. 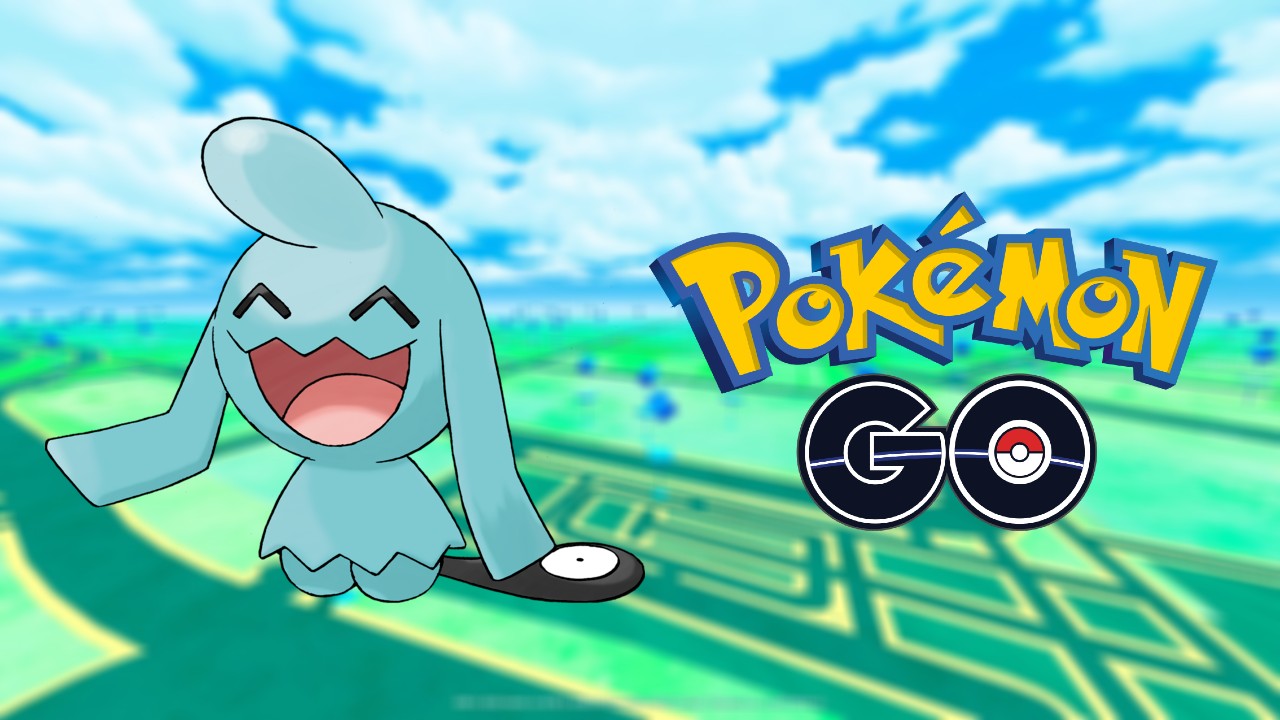 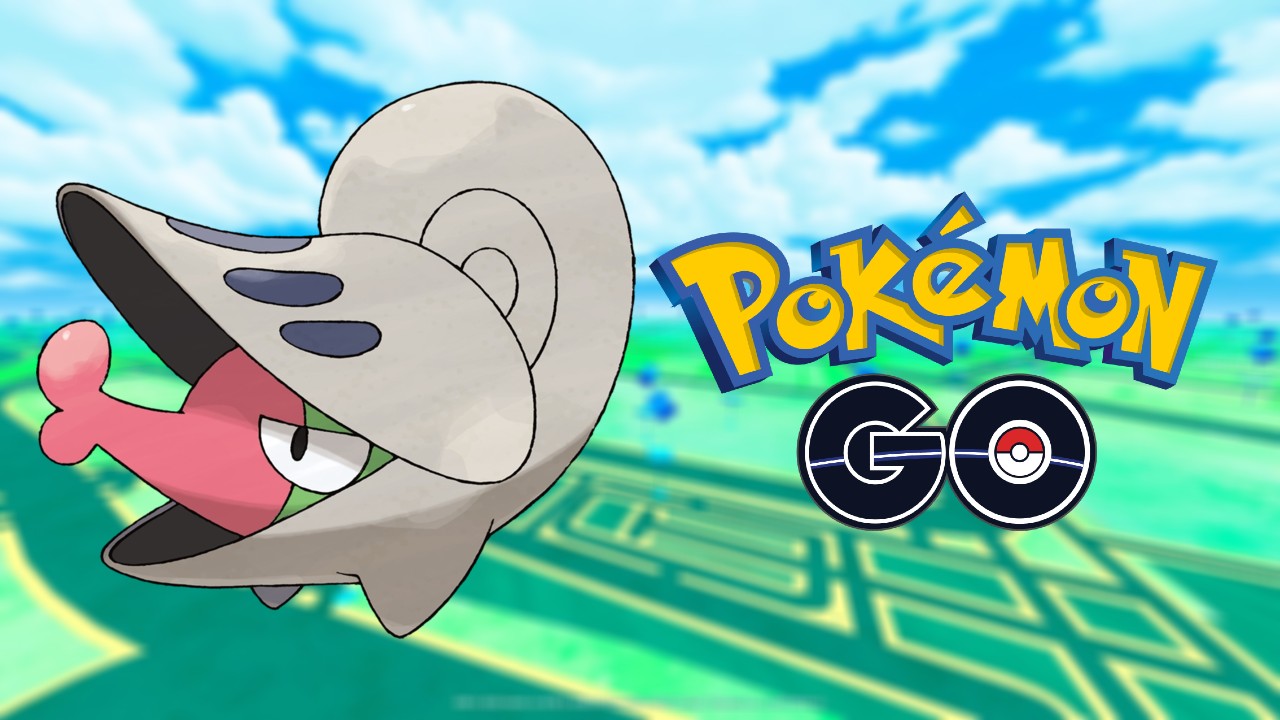 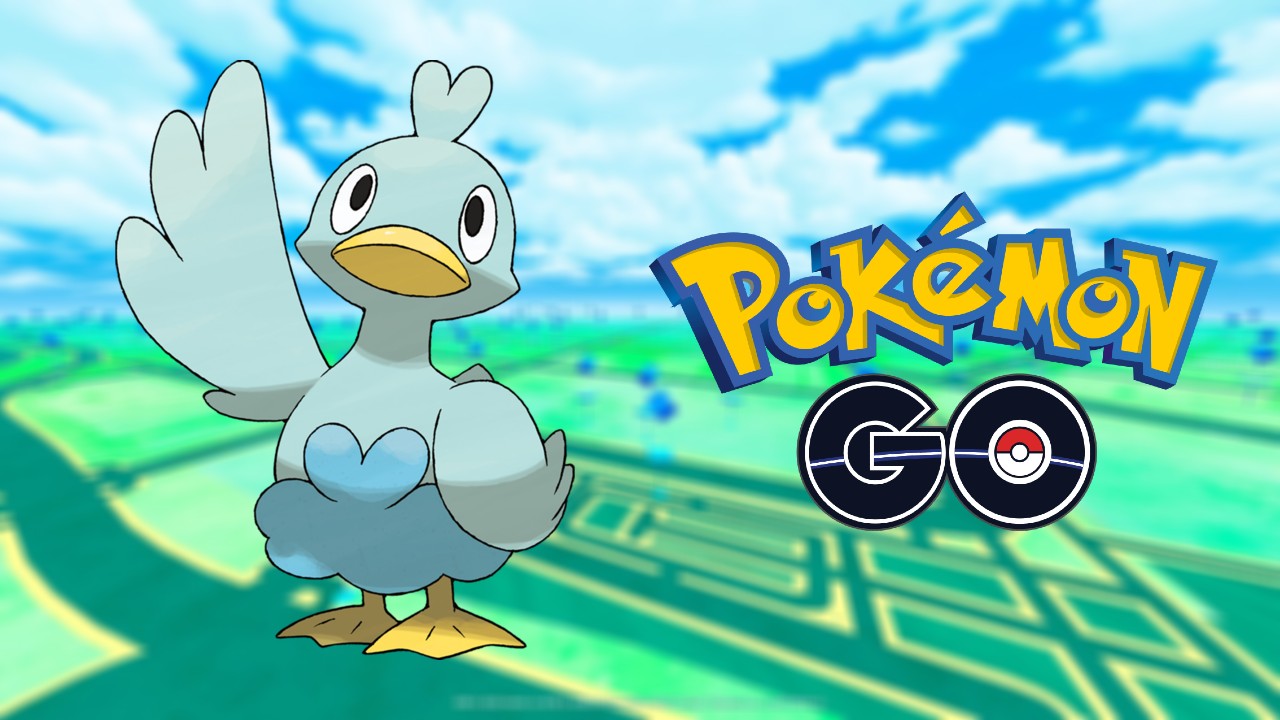 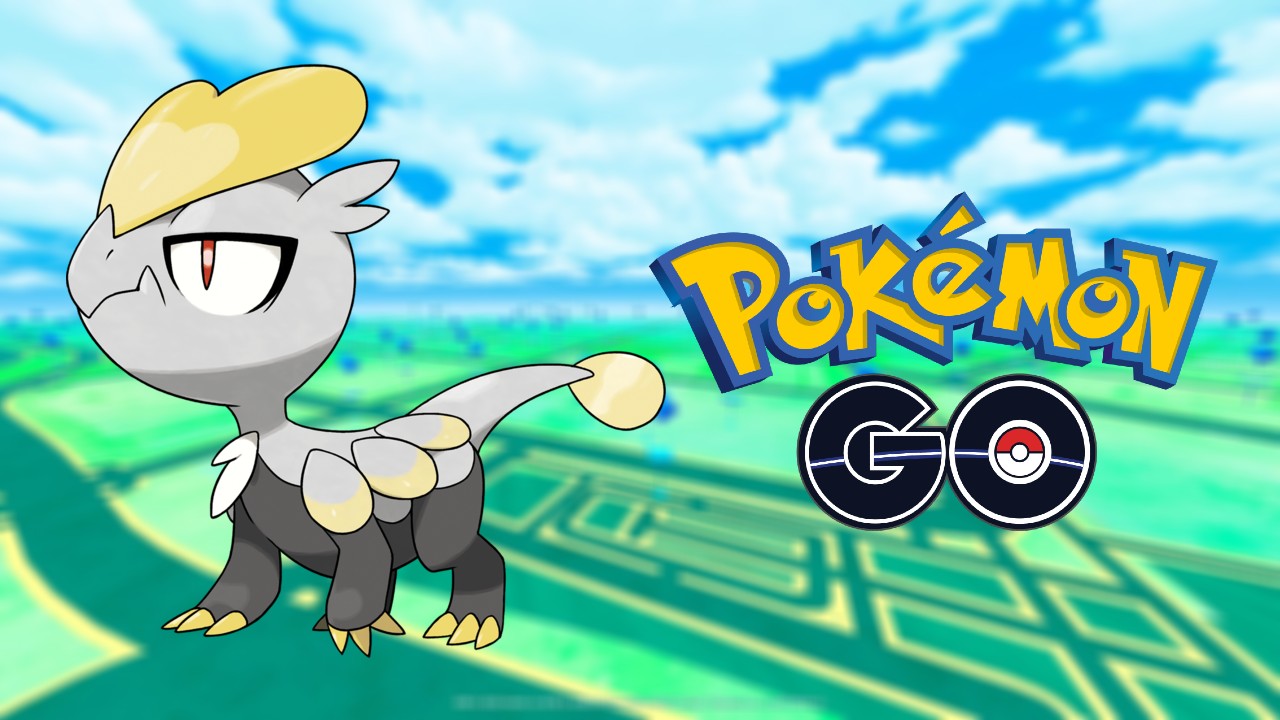 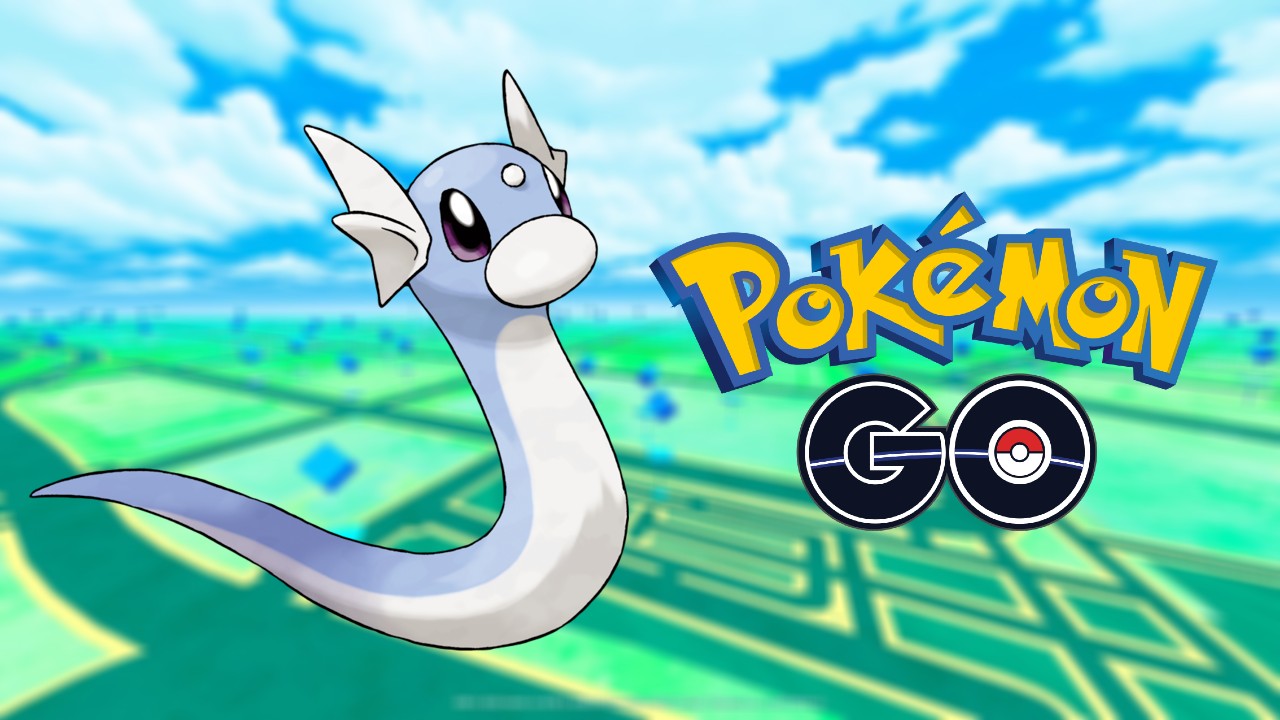 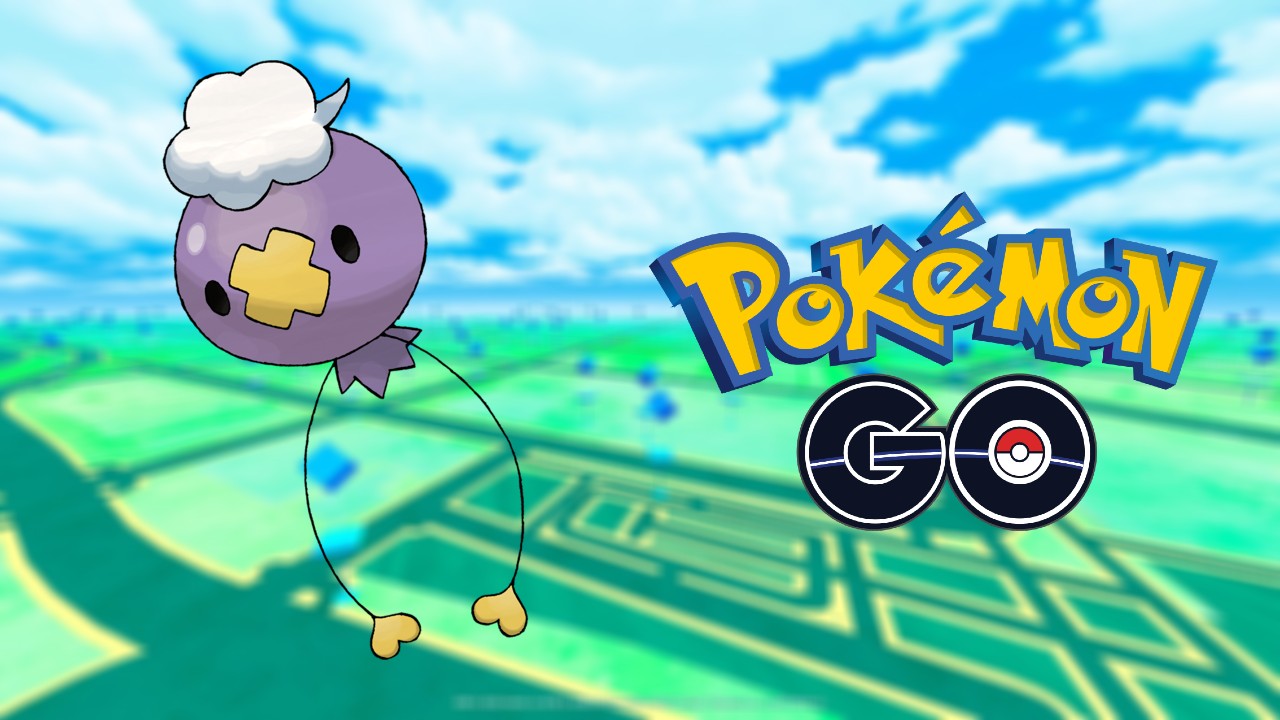 Making sure that you craft a careful team out of these Pokemon will help ensure victory against any foe that you go up against. They all work well with one another, with strengths that can complement another Pokemon’s weak spots. Making sure that you find the best team that works for you will help you take home the wins every time you come up in battle against another Trainer! Don’t be afraid to mix and match with any other Pokemon from the list we’ve included, as well!

And there we have it, the best Little Cup Remix teams for Pokemon GO! If you need any help with any part of this game, make sure that you’re checking out our Pokemon GO Guide Section, where we cover a plethora of different topics, from how to handle a special trade, to how to get your hands on Unova Stones! If you’re looking to bring out your most powerful monsters and tackle some impressive raids, you’ll also be able to find the best Pokemon to bring to the battle against Mega Gengar in their Mega Raid, as well as Dialga in this Legendary 5-Star Raid!