Getting to places with haste. 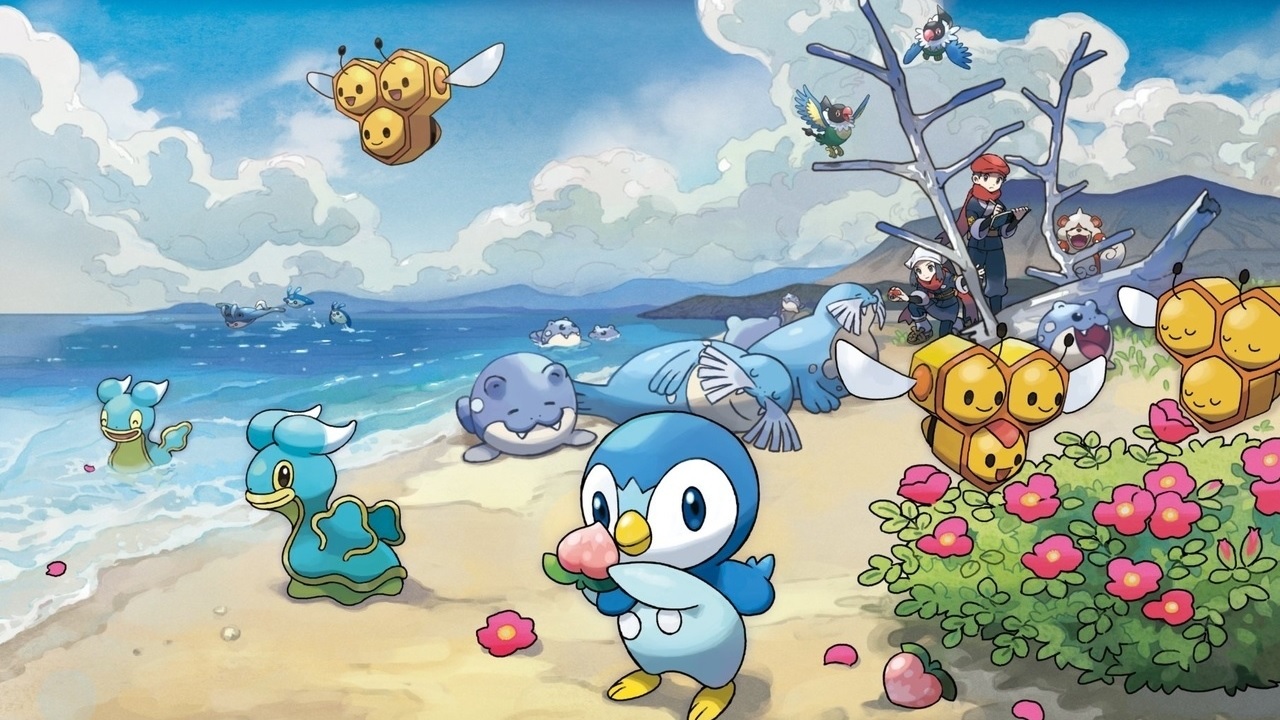 Pokémon Legends Arceus has players covered with the typical Fast Travel system. Though this doesn’t necessarily come as a surprise considering the open-world nature of the game, with large sprawling zones populated by Pokémon of different species and various sizes. The promotional material surrounding this newest entry in the world-renowned IP has largely centered on the numerous mounts or ride Pokémon that would be available at the player’s disposal, and to those players who are not interested in taking in the sights, or just want to get from point A to point B as soon as possible, this guide will provide a brief overview as to how that’s accomplished in Legends Arceus.

How to Fast Travel in Legends Arceus

Fast Traveling in Pokémon Legends Arceus simply requires the player to open up their menu by pressing the minus key on their Switch and selecting the intended location that has a wing symbol beside the designated point of interest. The process does not differ or change as a result of the zones that the players find themselves in, whether or not they are in Jubilife village or out in the wild catching Pokémon. But that’s not to say that the players can simply go wherever they wish without putting in the effort.

Besides the starting base camp in each zone, the additional camps that can be traveled to all require setting up. This means that players will either need to ensure that their story progression is up to par, or that they have completed the associative requests that open up the spot for survey corps’ reconnaissance and bare minimum tenting. Certain spots in the zone that players are navigating through might not have a tent space that is all that close by, so even for the most goal-oriented Pokémon trainers out there, getting nice and cozy on the back of a Wyndeer or hanging off a Braviary is perhaps more of an inevitability than what one would prefer. 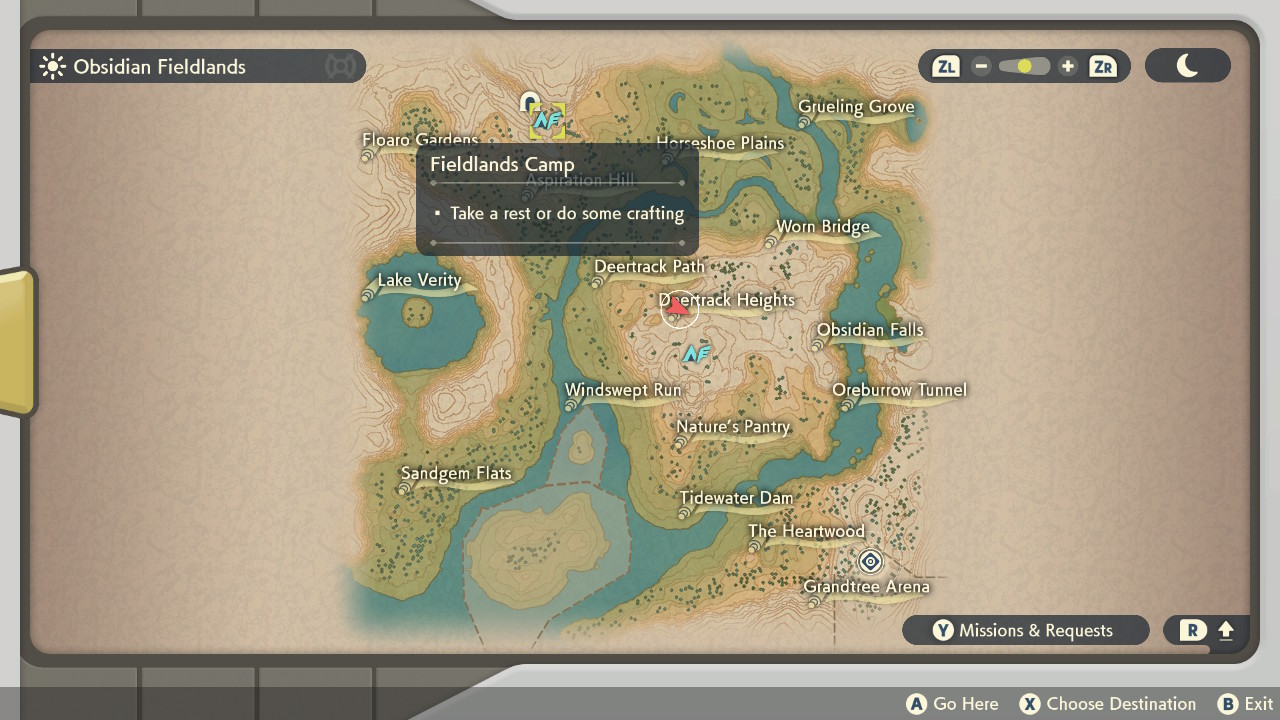 Last but not least, it is necessary to point out that fast travel isn’t something that can be used in the presence of agitated or enemy Pokémon. Should the player have found themselves angering wild Pokémon, or worse, Alphas, then it is in the player’s best interest to get to a safe distance before they consider the prospect of heading back to camp or Jubilife Village to recuperate themselves and their Pokémon partners. The feature should unlock itself as soon as the red-eye icon dissipates from the player’s game screen.

Though access to fast travel is something that cuts down on the tedium of traversing previously explored areas, those familial regions might house rare encounters and or Pokémon that haven’t been seen before, from past Sinnoh starters to Pokémon that hails from Hisui territory, the player is advised to use the function with discretion if they intend on getting the Pokedex done sooner, rather than having to retrace their steps further down the line.

Pokemon Legends Arceus is available now on the Nintendo Switch.