Check out where to catch Togepi in Pokémon Legends Arceus 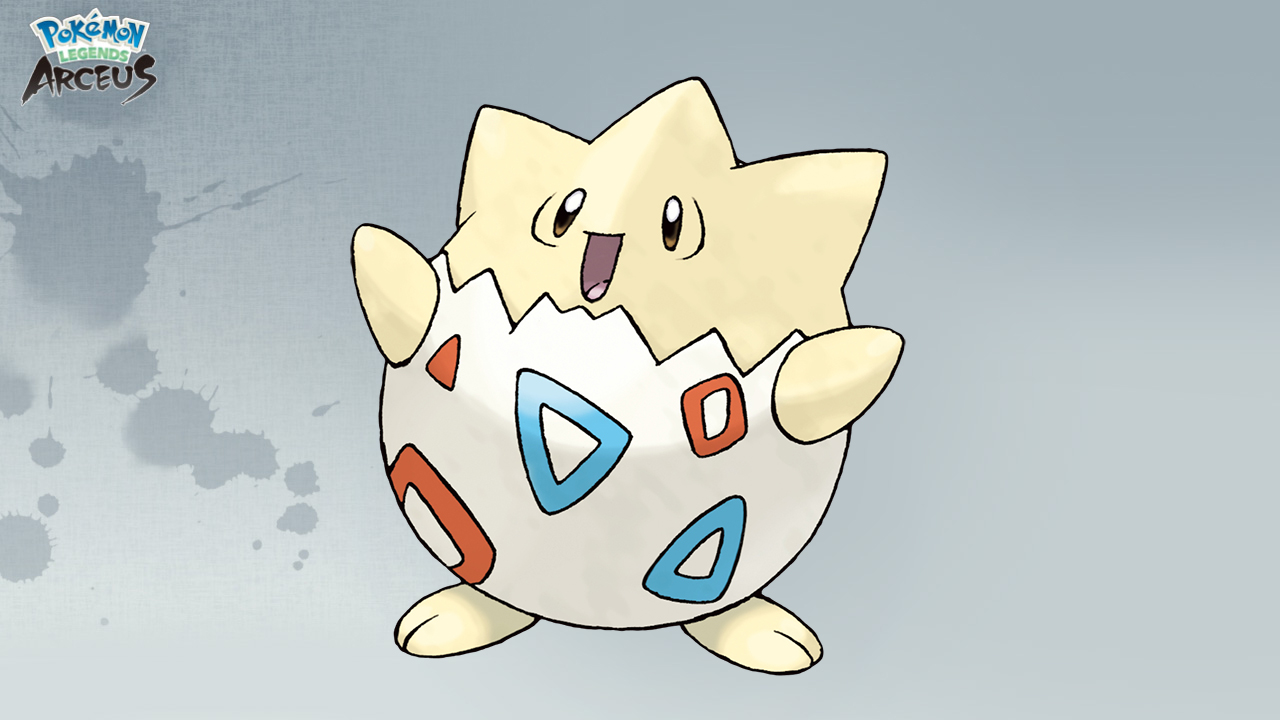 Pokémon Legends Arceus is here, bringing to players not only a breath of fresh air but also a wave of both new and welcome features, all paired up with a wide amount of different Pokémon scattered throughout the region of Hisui. With that said, among the many Pokémon players got to meet since the franchise first debuted more than two decades ago, the Fairy-type Pokémon Togepi is one of the most beloved, thanks to its abilities, design, and the fact that it was one of the starts of the first seasons of the franchise’s anime adaptation. Now, to make sure you are able to add the Pokémon to your team as fast as possible, here’s where you can catch a Togepi in Pokémon Legends Arceus.

Where to Catch Togepi in Pokémon Legends Arceus

You can find a Togepi by going to either Crimson Mirelands, more specifically, to the Cottonsedge Prairie area, or to Cobalt Coastlands, more specifically on the Bathers’ Lagoon area. If you decide to go to Cottonsedge Prairie, keep your eyes open for a Togepi, while also avoiding the many hostile Pokémon featured there. It’s good to point out that Togepi is a rare Pokémon, so it may take you a while to actually spot one in either of the regions above. Once you spot a Togepi, we recommend that you use the environment to your advantage to catch the Pokémon without being noticed by either them or the other Pokémon present in your area of choice.

Attack of the Fanboy / GAME GUIDES / Pokémon Legends Arceus: Where to Catch Togepi