Two ghostly companions to add to your party 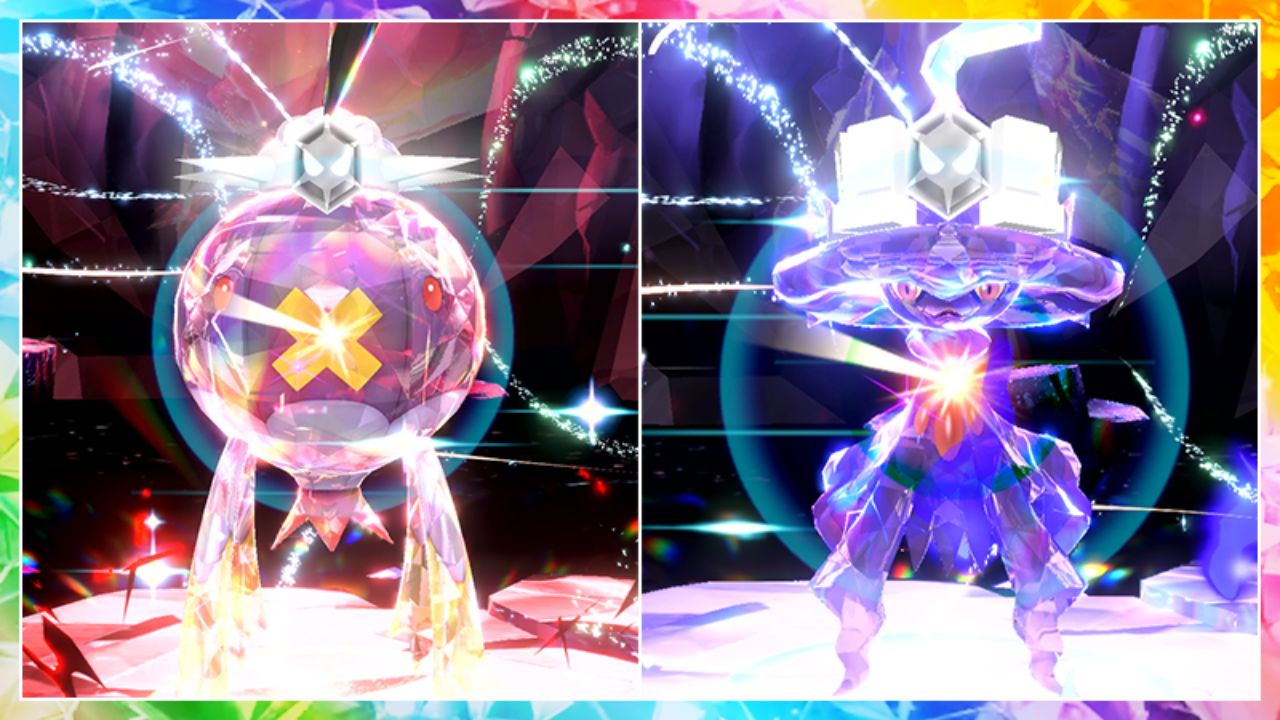 Tera Raid events are consistent updates in Pokémon Scarlet and Violet to allow players to catch a powerful version of certain species. While most of these Pokémon frequently spawn in Paldea already, sometimes the spotlight species are slightly harder to come by for trainers. Although they are more of a challenge to face and catch, they can be incredibly valuable additions to your party, especially if you’re planning to take on some of the Black Crystal Tera Raids that keep popping up around the map. So, read on if you’re interested in finding out which Pokémon are under the spotlight in the upcoming Tera Raid event.

From January 20 to January 22, players will have an increased chance of finding Drifblim and Mismagius in Tera Raid battles. Each encounter you face will have a different Tera Type, so there’s no set type, unlike seven-star raids. Because of this, it’s best to make sure you have a party of capable battle Pokémon; these challenges won’t exceed 4 and 5-star difficulty, so they will be significantly easier to face than 7-star Pokémon with the mightiest mark.

Much like the selection of other dual Pokémon Tera Raid events, both species will be game-exclusive. Drifblim will exclusively spawn in Pokémon Scarlet, whereas Mismagius will exclusively spawn in Pokémon Violet, so be sure to use the PokéPortal pinboard for Raids if you’re playing one game but want to enter raid battles for the other. The two species are already game-exclusive, but this event provides ample opportunity for players to gain access to the alternative species to bulk out their Pokédex. In addition, unlike 7-star raids, you can catch multiple of the same species rather than being restricted to one.

Pokémon Scarlet and Violet are available on Nintendo Switch.