The next 7-star event is announced! 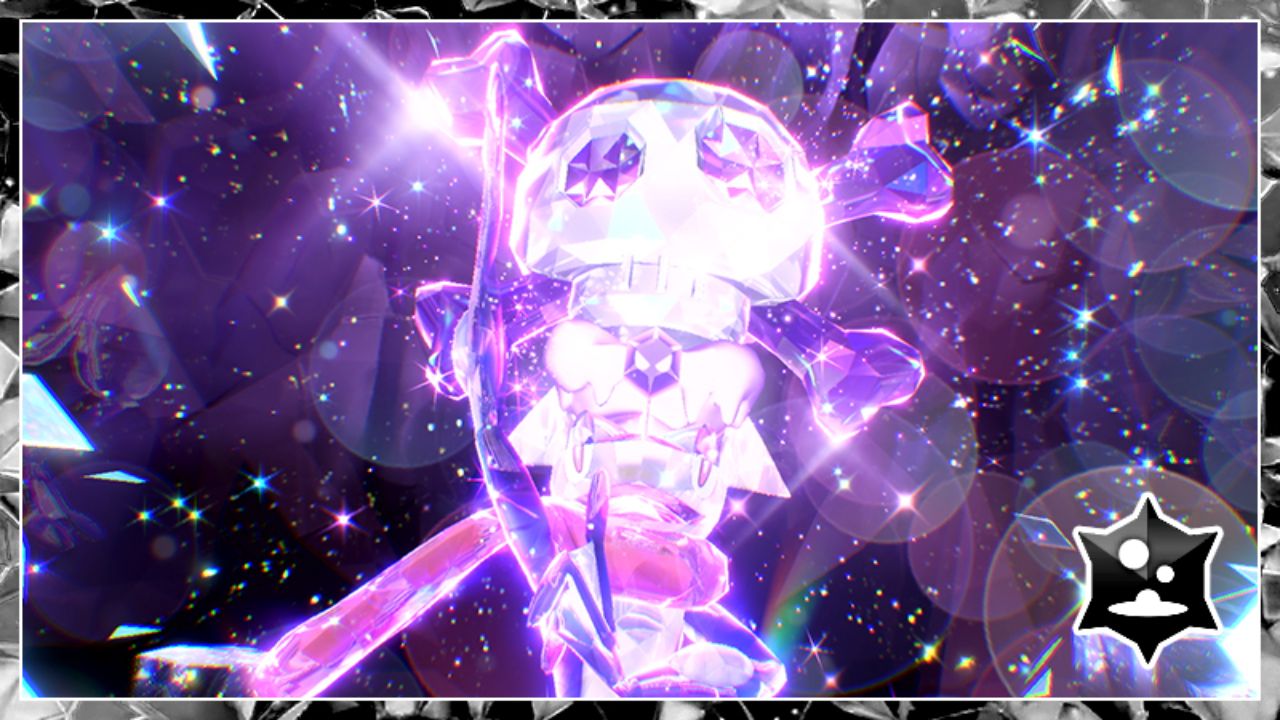 Following on from the success of the Charizard and Cinderace 7-star Tera Raid Events, Pokémon Scarlet and Violet players have been patiently waiting for the next challenge to be announced. Since the last two Pokémon involved were fire-type, there has been a lot of speculation that the next opponent would follow the trend and be the third evolution of another starter Pokémon, but to shake things up, Greninja has stepped into the ring. This Pokémon is known for its extreme speeds and sly attacks, so players should prepare to face this Pokémon as soon as possible. Read on to find out everything we know about the event so you can make sure your party is battle ready.

The Greninja Tera Raid Event will begin on January 27 and run until January 29, but for players who miss this short window, the Pokémon will return from February 10 to February 12. Each Greninja you face will be a 7-star difficulty and have the mightiest mark, similar to the Charizard event held toward the end of 2022, so the challenge will be fierce, but given you’re bringing your best Pokémon you may have a shot at catching Greninja.

One Tera Raid Crystal will spawn each day, and every Greninja you encounter will have a poison tera type. During the event, you’ll be able to catch one Greninja, but you can face as many as you like to farm materials since stronger raids usually result in higher-quality rewards. In addition, if you’d like a smaller challenge to face during this period, there will be an increased chance of facing 4 and 5-star Lucario and Bronzong raids.

Once you’ve caught a Greninja, you’ll be able to breed it at a picnic to hatch a Froakie and eventually evolve into Frogadier, adding another non-Paldean Pokémon to your collection. Since the evolution chain isn’t available in Paldea outside of the event, it’s a fantastic opportunity for you to get ahold of a somewhat rare Pokémon.

Pokémon Scarlet and Violet are available on Nintendo Switch.