Pokemon Unite Tyranitar | Release Date, Moveset, and Everything We Know

Find out everything known about the newest monster entering the fray in Pokemon UNITE! 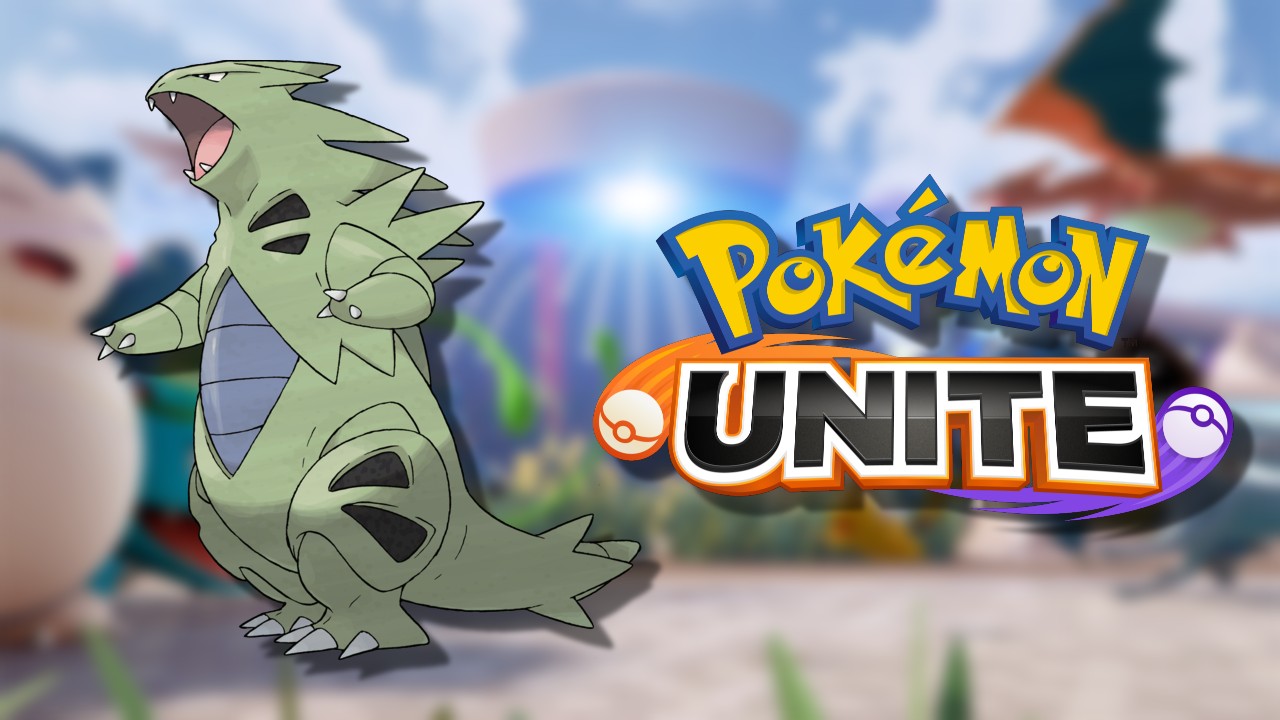 Another exciting champion is making its way into Pokemon Unite very soon! You’ll soon be able to command the awesome power of Tyranitar, utilizing their large size to your advantage, so you can show your opponents what true fear is. Use their strengths to your advantage, and you’ll have one heck of a tank ready to mow down your foes.

When does Tyranitar come into the game, and what will they be bringing along with them? Let’s dive into all of the known details about Tryanitar in Pokemon GO, including their release date, what kind of skills we can expect, and so much more! Here’s everything that is currently known about this Prehistoric Pokemon coming to Unite!

You’ll be able to get your hands on this hulking monster starting on August 15th at 12:00 AM PDT, alongside a new Boss Rush period, and a new Team Up & Rank Up Period, allowing you to showcase your skills early and easily with this new monster.

You’ll also be able to get your hands on a few other Pokemon during this event, with Glaceon and Buzzwole making their way into the game, alongside the 1st Anniversary of Pokemon Unite!

From the snippets of gameplay footage floating around, it’s looking as if Tyranitar is going to play more of a role in the Attack field than anything else, with a downfall in Speed. You’ll be able to dish damage, as well as take it, making this a great addition to your team if you’re looking to help your friends get to the goal faster than ever.

You’ll be able to use Tyranitar to distract your foes with their large stature, and someone may find you to be an easy target, so be ready to dish the pain with their moves! As you move up from Larvitar, to Pupitar and land on Tyranitar during the match, you’ll be able to use a plethora of different attacks and skills to send your opponents packing quickly.

While their moveset hasn’t fully been shown off, it seems that staple attacks such as Dark Pulse, Bite, and Sand Stream will be your primary methods of attack, with extra skills such as Larvatar Guts and Shed Skin helping you get back on the mend.

As August 15th approaches rapidly, make sure that you’re checking out our Pokemon Unite Guide Section, so you can get yourself ready for this exciting new Pokemon to enter the fray! You’ll be able to find out how to claim new Pokemon, the best builds for different monsters, and even patch notes, so you know what to expect when new updates drop!

Attack of the Fanboy / GAME GUIDES / Pokemon Unite Tyranitar | Release Date, Moveset, and Everything We Know