If you are still looking for some codes for Attack on Titan: Vengeance, your search ends here. 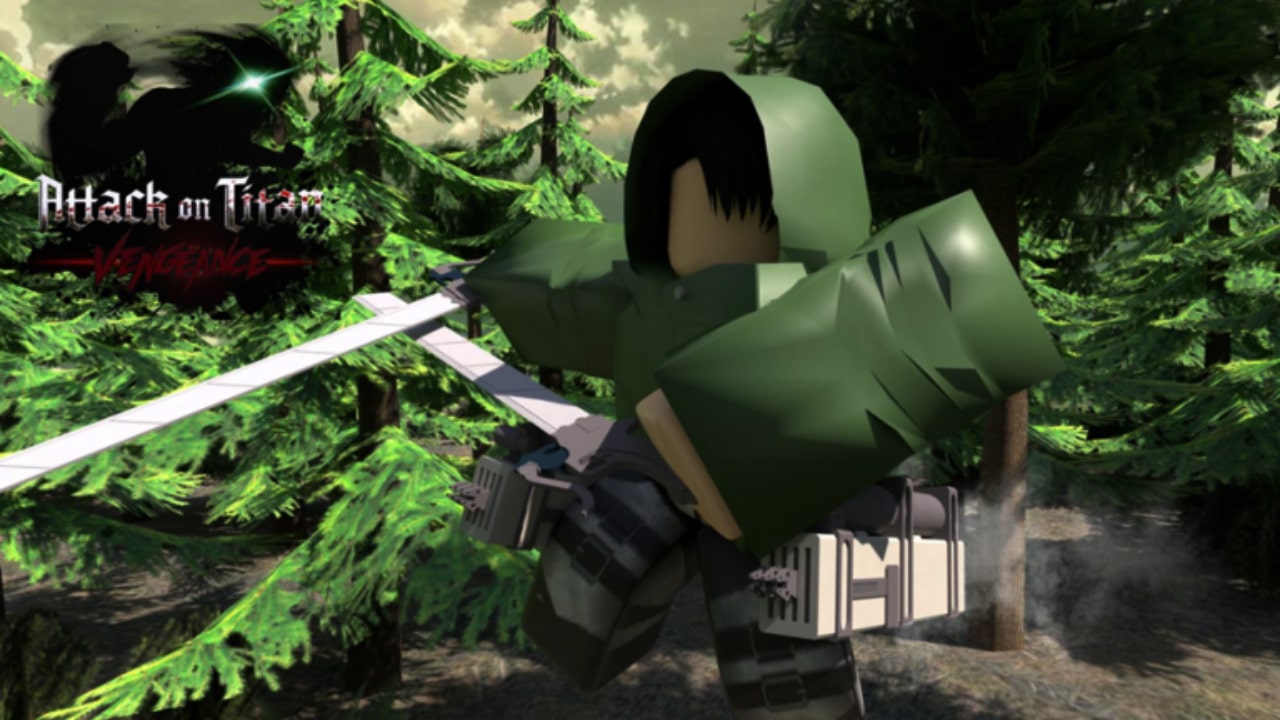 Are you on the hunt for some Attack on Titan: Vengeance codes? If you are, then your search ends here. Every year, hundreds of games are released on the Roblox platform. Gathering a huge library of games, attracting thousands of gamers every day. Attack on the Titan: Vengeance was released in July of 2021, the title has gathered around 4 million visits, 15 thousand likes, and hundreds of players on their servers.

Some developers choose to give their fanbase free items, premium currency, and bonuses. Developers from games like Grand Piece Online, Reaper 2, and Anime Storm Simulator offer free redeemable codes. Allowing players to get free items, currency, and even more. Now, Attack on Titan: Vengeance fans have a chance to get some free stuff this time.

If you are looking for codes for games like Anime Dimensions, Anime Storm Simulator, Anime Punching Simulator, and Anime Attack Simulator, then check out some of our other Roblox code lists.