The Best Quarterbacks in Madden 23 Ranked by OVR Rating

Our rankings of the mightiest wielders of the pigskin when starting any offensive play in Madden 23. 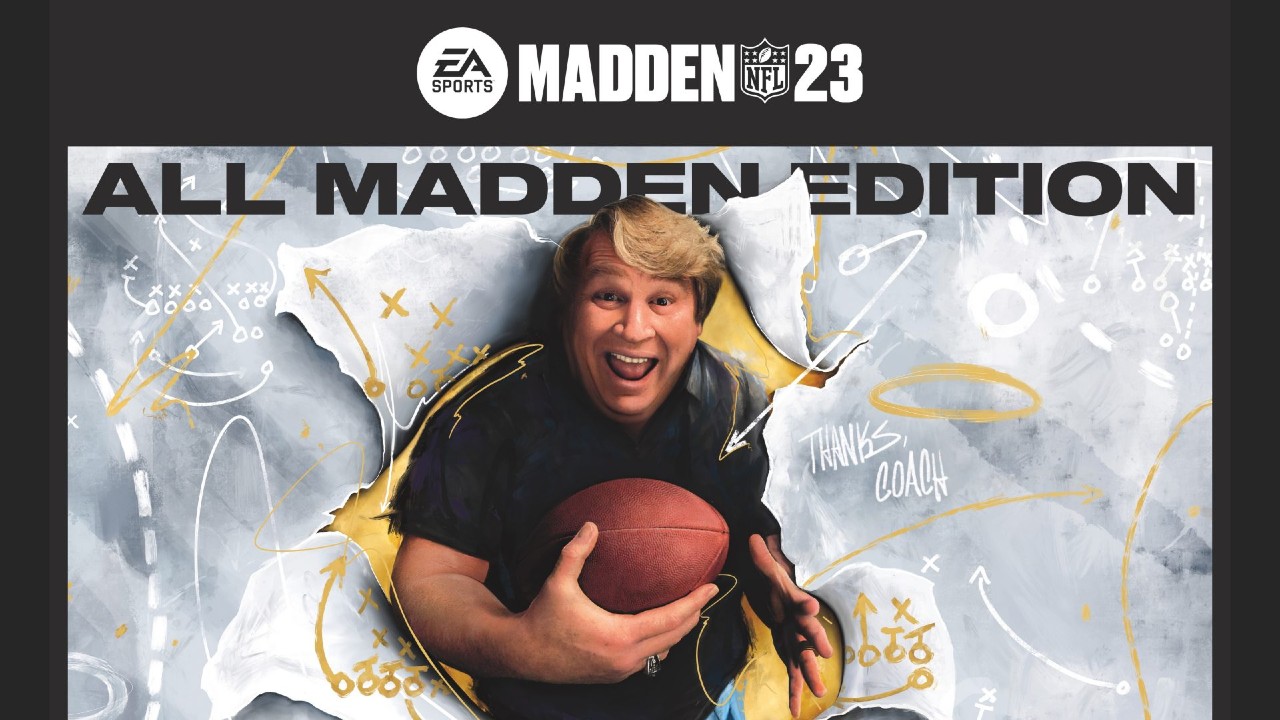 A cornerstone to all NFL teams, the quarterback is one of the most classic images of a focal point for any American football team. This is the leader of your offensive lineup, determining the plays in your huddles, and is who you’re essentially playing for the bulk of most games. Madden NFL 23 updates the roster with its lineup of star quarterbacks, and while nobody reaches crazy heights like 99 OVR score in this lineup, there are some stellar players represented. Here is our list of The Best Quarterbacks in Madden 23 Ranked by OVR Rating!

The Best Quarterbacks in Madden 23 Ranked by OVR Rating! Below we have listed the top 10 best quarterbacks in Madden 23, with their Overall Rating to place them on the list, in descending order from highest to lowest. Read on for our list below:

As you can see, Tom Brady is still maintaining his GOAT status standing tall at #1 on the list but has dropped 2 OVR points from his hilariously high 99 OVR score in Madden 22. Aaron Rodgers, despite his unseemly in-game rendered model, places just behind Brady. All of these players appropriately make the Superstar and X-Factors list as well, although Justin Herbert and Matthew Stafford are Superstars in a list predominantly populated with X-Factors. Given their placement on the list, this again demonstrates that X-Factor status alone isn’t enough to determine player superiority, so be mindful when selecting your teams and QBs.

One thing to remember in this list is that there are genuinely other positions with a more populous list of players cracking the 90+ OVR threshold, such as our Wide Receivers and Running Backs list. This is because of how sparsely numbered Quarterbacks are on any given team (2 required, most teams keeping 3) compared to other positions, so those who place high on the list are rare.

This concludes our list of The Best Quarterbacks in Madden 23 Ranked by OVR Rating! Be sure to check out our other guides for the game!