New Content to Feature in Upcoming Tower of Fantasy Update 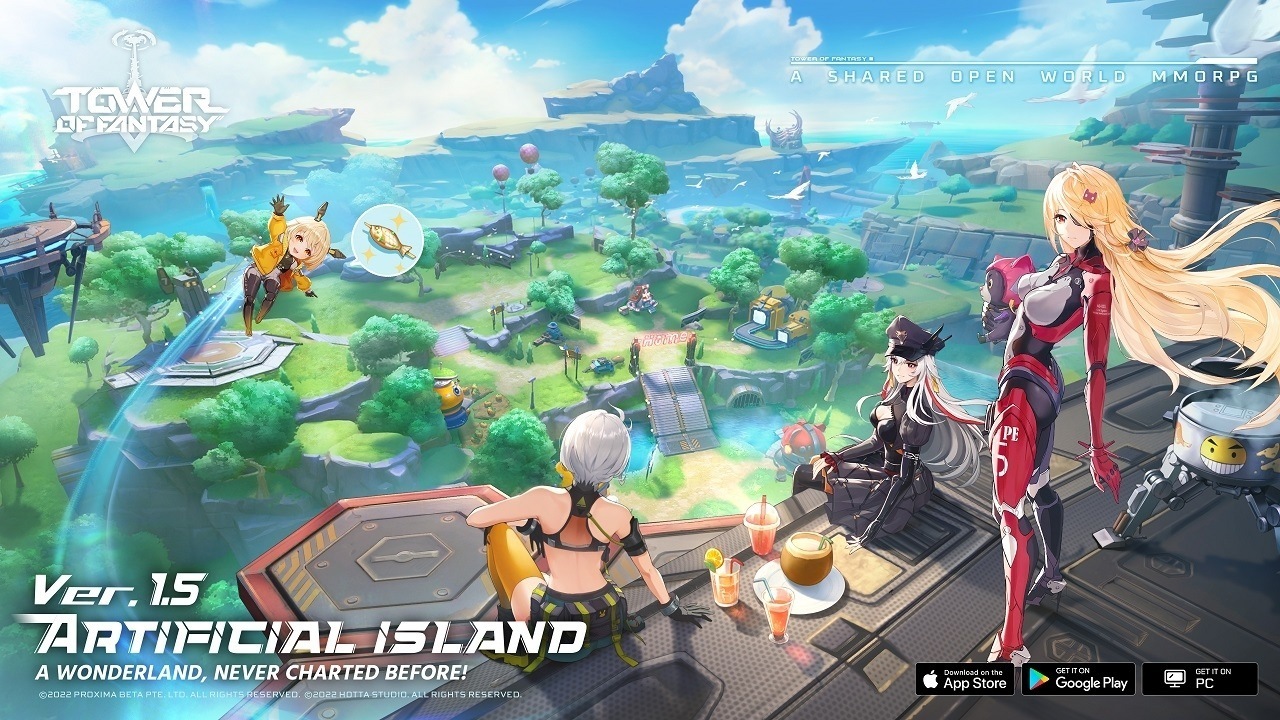 Tower of Fantasy is soon to see its first substantial update with the release of patch 1.5, featuring new regions, characters, and activities to participate in. The game ever since its official release globally on the 10th of August for countries outside of China has achieved relative success among the gacha-gaming audience and those partial to games made using an anime-inspired art style. Patch 1.5 looks to be one of the many steps that the game is taking to provide meaningful content at a quicker pace, to catch up to the CN equivalent of the game.

When Will Patch 1.5 Release for Tower of Fantasy?

The patch is set to release on the 15th of September across every region if the official announcements on social media platforms are to be believed. This means that the update will follow the conclusion of the currently ongoing event in Tower of Fantasy, The Road of Strife. No official patch notes have been released for the new update thus far, but it is fair to assume that maintenance will be done beforehand before the content is made available to players.

As for what the update itself will include, the Artificial Island will be the centerpiece of the entire update.  The astute player will notice numerous hints in-game as to its existence, and it looks like players will be able to access the island following the new update’s arrival. Looking at the promotional video, players can see an island locale filled with set pieces ranging from a lake, and a circular coliseum, to a camp made out of a broken-down airship.

The variety of enemies looks to be the same as the enemies that have been seen before in other locales. Aside from the distinction of one particular world boss, a cybernetic flying dragon that has only ever appeared in the Ruin D-03, discoverable in the realm of the Crown Mines.

The Artificial Island will feature new activities involving a Home System, where players look to be able to build up facilities on the island and reap the benefits of those facilities that they’ve cultivated after spending time and effort.

Releasing also on the 15th of September is the character of Claudia, a limited SSR character purported to be a physical damage dealer. The release schedule of one Limited Banner after another may prove a dilemma for character collectors who have spent pulls on Nemesis or are accumulating dark crystals for Frigg. 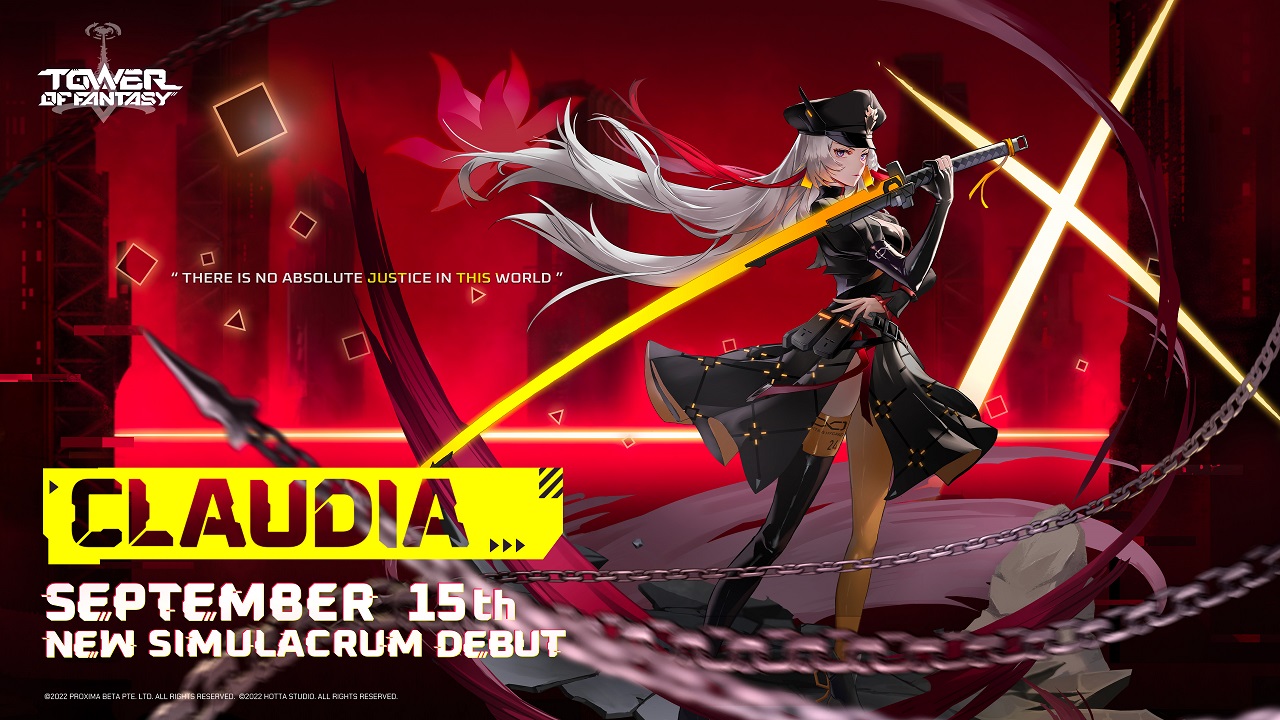 From a team composition standpoint, the character is unlikely to be paired up with either Nemesis or Frigg but will find herself a team member of Physical focused teams, ones with Shiro in them for example. So free-to-play or casual players shouldn’t feel pressured into pulling for her unless they have Shiro and want to run a complete Physical team comp. For the player with a sufficient number of Dark Crystals or Red Nucleus, Claudia is a potential option to consider.