How to best get value out of your abilities on Valorant's coldest map. It’s no secret that Killjoy is a true defensive powerhouse on nearly any map in Valorant. Her turret provides unparalleled intel, her alarm bot gives insane debuffing, and her swarm grenades mop up whatever survives the rest. She can be an incredibly powerful agent in the right hands, but requires quite a bit of game sense to use effectively. As such, we’ve been looking into every map including Haven, Split, Bind, and Ascent to provide you with incredible setups to use defensively. There’s still one last map though (at least right now), and that’s what we’ll be covering today. In this guide, I’ll explain how to best use Killjoy on the map Icebox in Valorant! 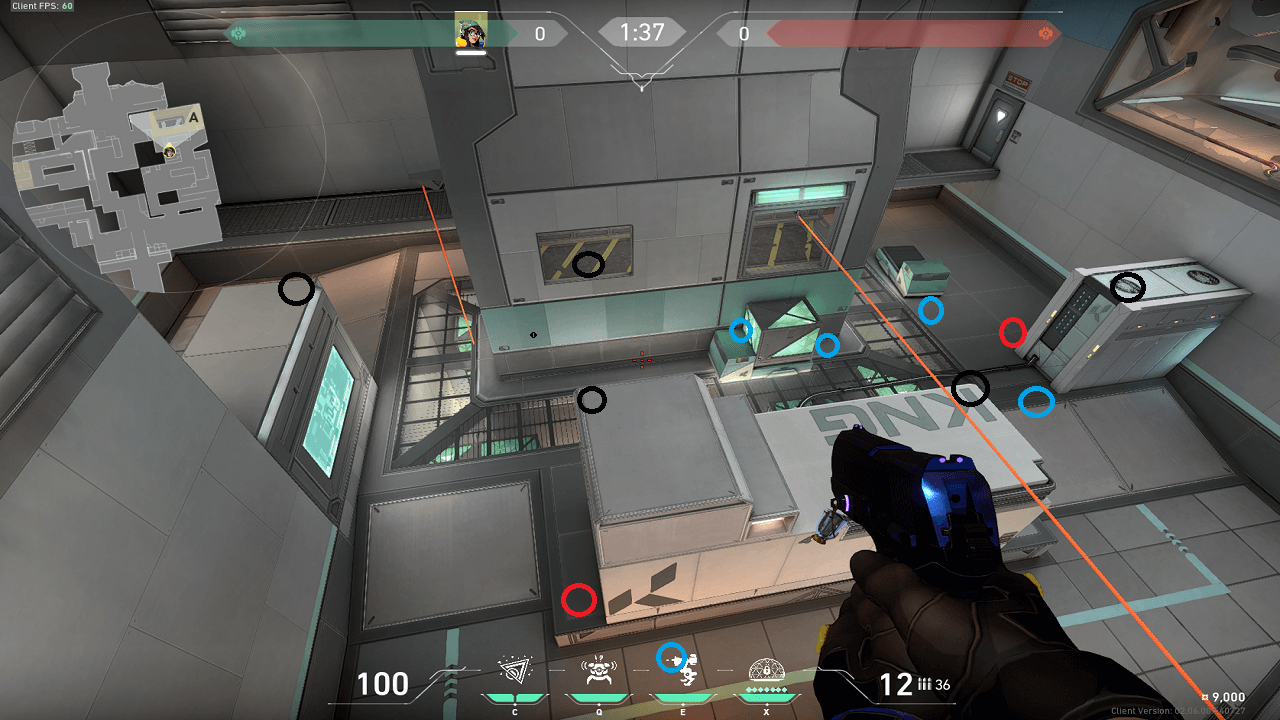 As with the previous guides, the turret spots are marked in black, the alarm bot spots marked in red, and swarm grenades marked in blue. As far as A site goes, Killjoy has some pretty solid turret spots. This is mainly thanks to the fact the enemy has to funnel through a fairly large chokepoint, meaning your turret only has a couple of places to check. Just be sure to vary it across the few spots to leave enemies on their toes. The alarm bot spots are fairly standard, just checking for enemies committing to the site. The swarm grenades on the other hand, can either compliment the alarm bots or buy some time by denying bomb plants on the default plant site. Nothing too exciting here, but a few things worth noting regardless. I don’t normally give setups for mid, but Icebox is an exception to that rule. If you ever find yourself holding kitchen (which isn’t the greatest but is doable), throwing your turret up on this spot can be nice to gain intel. It’s also fairly hard to hit if placed right, meaning some free damage is in store for you. You can also throw your alarm bot and swarm grenades into kitchen to cook you up a quick kill (…I never said I was good at puns). 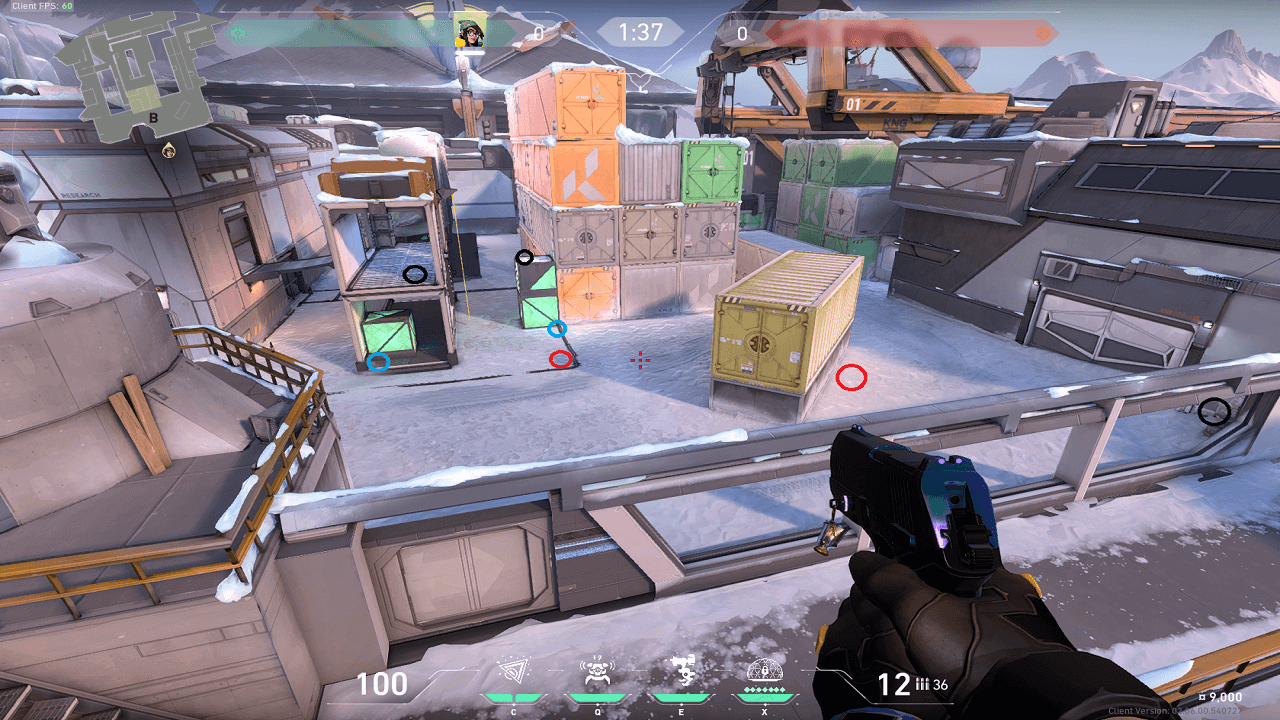 I won’t try and sugar coat it, Site B on Icebox is arguably the worst to hold for Killjoy in all of Valorant. Her turret spots are fine, as there’s plenty of long sightlines to watch for both mid and the long corridor to B site. You can even put your turret by the snowman in the back if you so desire. The issue is your swarm grenades and alarm bot, which offer very little beyond their most basic purpose. Most of the time they’ll gain little value in other spots, with your alarm bot being good to watch a full commit to site and for enemies behind yellow. Otherwise, your swarm grenades are best used to deny the two default plant locations.

All in all though, I do hope you got some value here towards using Killjoy effectively on Icebox. I don’t personally suggest it due to how difficult it is to hold B site, but if you find yourself wanting to play her, this should at least provide some solid value. If it does, be sure to let me know in the comments below. As well, share it around so it can help others!