Warhammer 40k: Darktide Beta Rewards and How to Claim Them 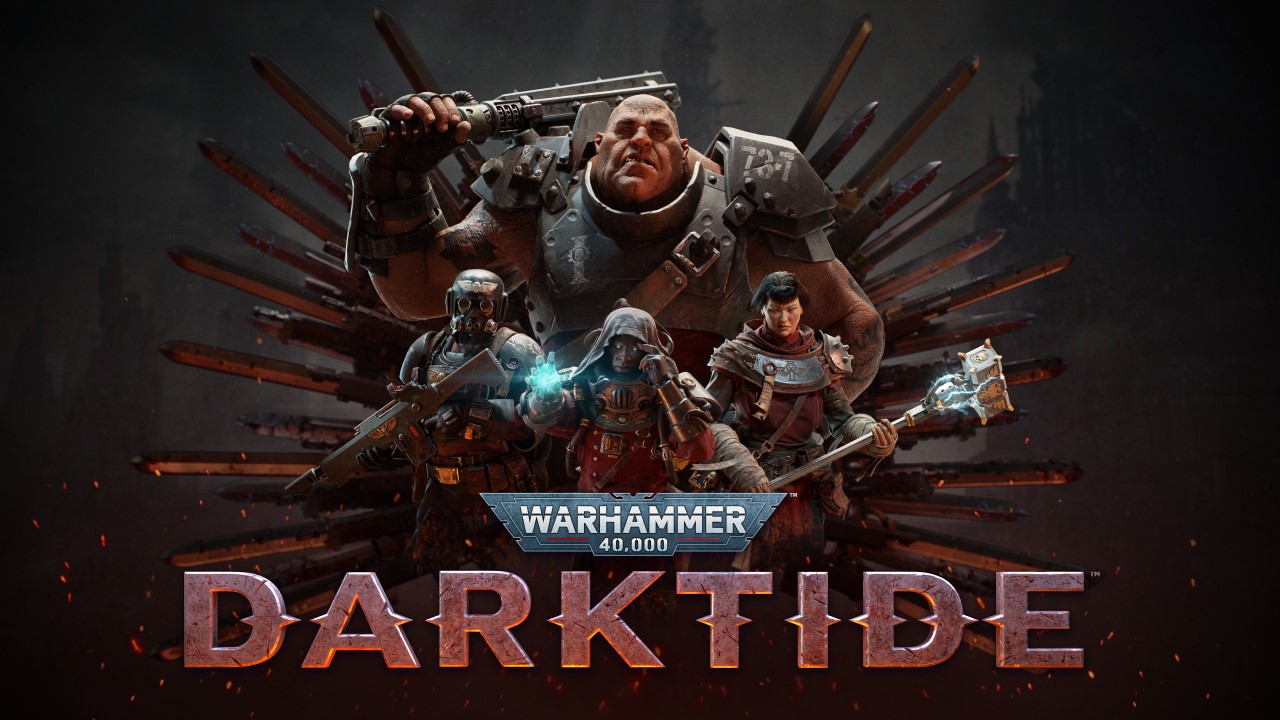 Warhammer 40k: Darktide has officially launched and is giving a nice beta reward to anyone that was willing to play the game early and help test it. With the large number of players that pre-ordered the game and gained access to the pre-order beta, many of them are excited to receive these rewards. Let’s go over what the beta rewards are and how you can claim them in Warhammer 40k: Darktide.

If you took part in any of the beta tests that were hosted for Darktide, including the pre-order early access beta, then you will be eligible for the rewards that are being given out. You also didn’t need to meet any level requirements to earn the rewards. Just playing the game during any of the beta periods will grant you the rewards.

The rewards that are being given out is a helmet for each class that features a nice beta symbol on it. You will be given all of the helemts so no matter which class you are playing you will be able to show other players that you have been around the block.

The Psyker’s helmet is also more of a helmet with a collar. Which is a stark difference from the normal Psyker helmets which are more hoods than helmets. Finally the Zealot Preacher’s helmet features the loving seals of the Imperium of Man.

Many players are reporting that they are not receiving their helmets at the moment despite meeting the requirements to unlock them. So don’t worry if you are not seeing the helmets in your inventory when you log in. You can tell that the helmets are unlocked but not being shown since the customization tab will show a notification for new items but you can’t see any new items.

Hopfully this issue will be resolved soon and everyone will be able to wear their beta reward helmets with pride soon. If you believe that you should have the beta rewards and don’t have the notification for the cosmetics tab, be patient and see if it suddenly appears in your inventory in the coming days.

Attack of the Fanboy / GAME GUIDES / Warhammer 40k: Darktide Beta Rewards and How to Claim Them