Get to the chopper!

Related: Every spawn location in Call of Duty’s DMZ on Dot Esports

How to Land a Light Helo at the Hafid Port Helipad

The first step to completing Flight Recon is to acquire a light helo. There is usually only one light on the map. Open your tac-map and look for the light helo. Once found, ping it and drive over to it.

Once you have found the light helo and safely acquired it, fly over to Hafid Port which is a POI in Al Mazrah that is found in the west part of the map. Beware of SAM sites. Once you are there, fly over to the cargo ship. Directly northeast of the cargo ship is a bridge that leads to a helipad. This is where you need to land.

After extracting, you’ll complete the Flight Recon mission in Warzone 2 DMZ. Your rewards are 10,000 XP and the Steel Ghost Blueprint for the X13 Auto. With Flight Recon done, you’ll have access to six new missions to complete. 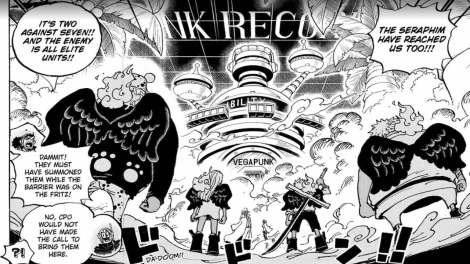