What are Tera Types in Pokemon Scarlet and Violet? 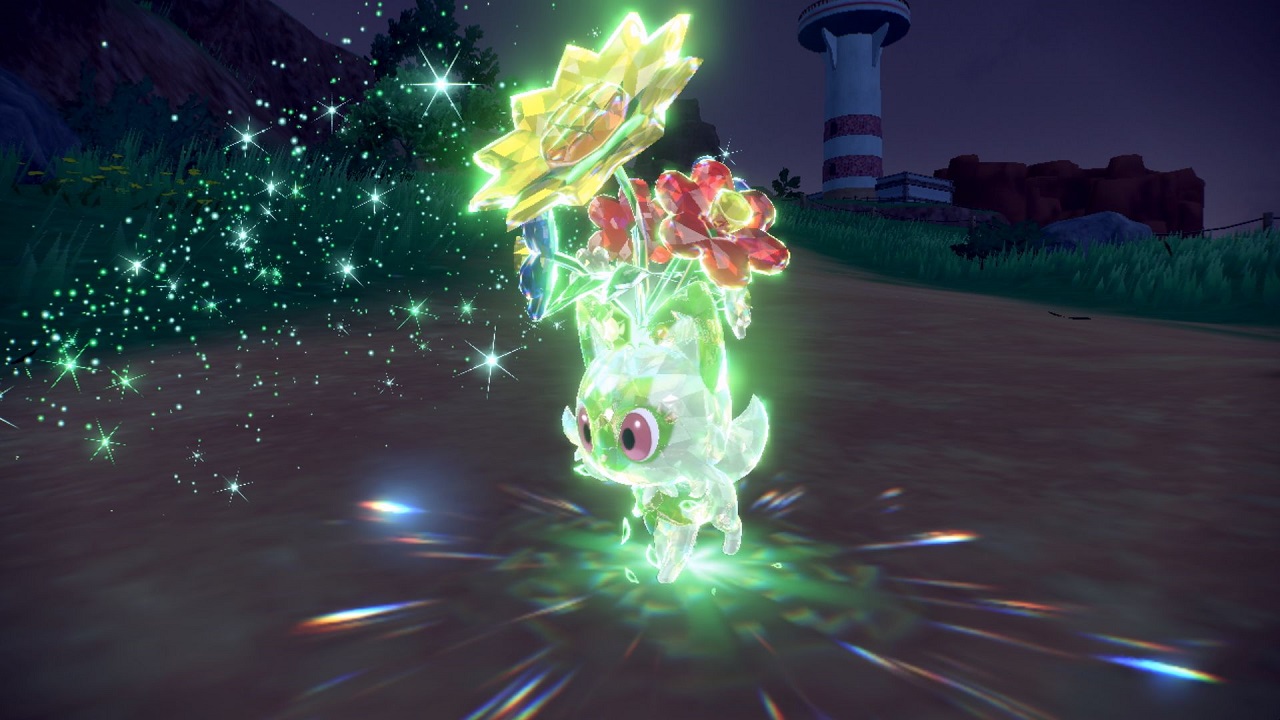 Different Tera types exist in Pokemon Scarlet and Violet, tying into the new Terastal Phenomenon. Terastallizing is one of the new gameplay mechanics that play into a Pokemon trainer’s journey across the world of Pokemon on November 18, 2022. Players have gotten a better picture of the plot points that features in the story, new Pokemon, and gameplay system changes since the original announcement of Scarlet and Violet back in February. Terastallizing being the equivalent of Gigantamaxing or Mega Evolutions of the past mainline titles make it necessary and beneficial to discuss them to maximize the player experience.

All the Tera Types that exist in Pokemon Scarlet And Violet

As written in the official article regarding the topic, there are 18 Tera Types. Meaning that every previous type of Pokemon element is an available Tera Type that Pokemons can Terastallize into in the Paldea Region. For new players unfamiliar with all the Pokemon types that exist in the series thus far, they are the following:

Terastallizing looks to be an important aspect of Scarlet and Violet in terms of Pokemon battling. It gives players the affordance to change the typing of their Pokemon in battle, to boost the power of corresponding type moves, or to remove type weakness from their Pokemon when a super effective attack is heading their way. The mechanic is reminiscent of Pokemon abilities like Libero or Protean, where Pokemons change their type depending on the typing of the moves they’ve used.

It is said that individual members of a Pokemon species could possess different Tera Types, making for greater uniqueness among same-species Pokemon in the region and the boons they provide in battles against hostile Pokemon and potential villains. The caveat of the system is that like past power-up mechanics the function can only be used once per battle.

Some distinctions of the system that are good to point out, however, include the Terastallizing being a process that lasts until the battle is over, while also granting a more powerful boost than a usual STAB move if the Tera type plus one of the Pokemon’s original type is the same. Making Pokemon with the same original typing as their Tera-type non-redundant in battle scenarios, but instead, specialized mono-type focused attackers.

Pokemon Scarlet and Pokemon Violet are set to release on November 18, exclusively on the Nintendo Switch.

Attack of the Fanboy / GAME GUIDES / What are Tera Types in Pokemon Scarlet and Violet?