What Does Intensify Action Do in Splatoon 3?

To Boost Your Inkling Action Parameters. 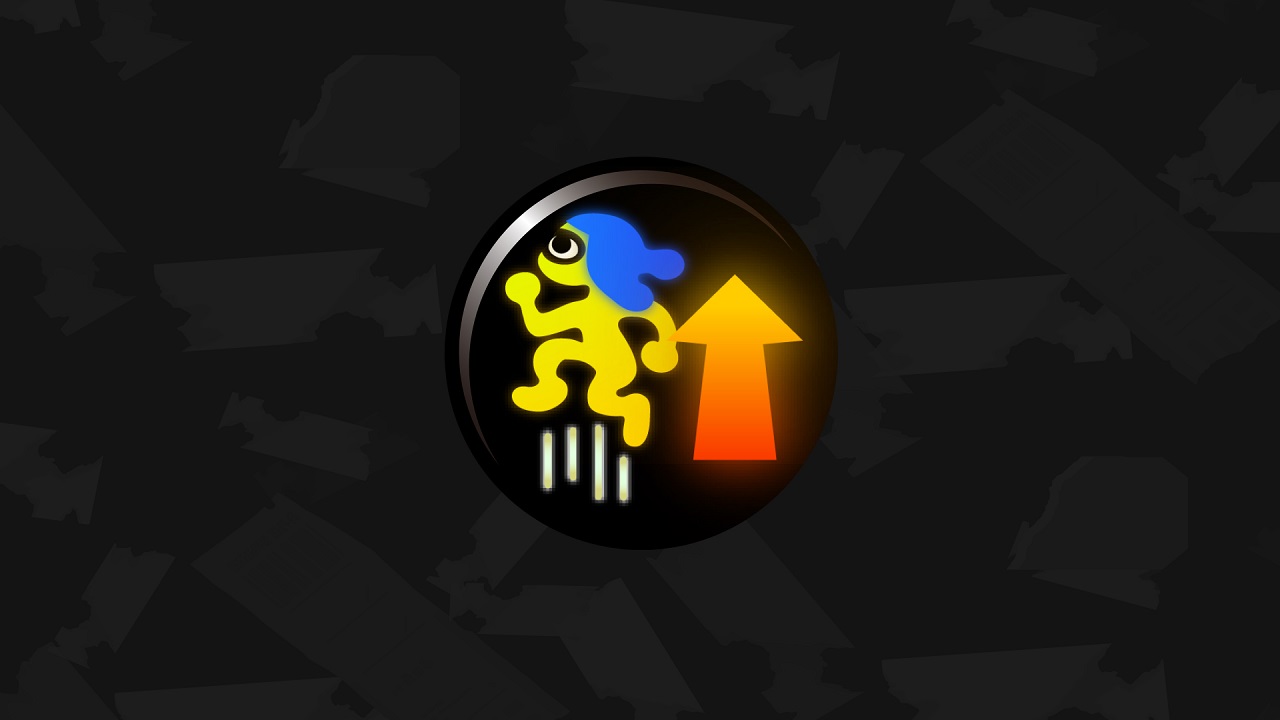 Intensify Action is one of the newly added abilities in Splatoon 3, and it is difficult to figure out its intended purpose based on the name alone. This addition coincides with many of the new changes that arrived in the newest sequel to Nintendo’s third-person shooter, ranging from the inclusion of a free battle-pass equivalent system in-game called a catalog, to the cooperative PVE mode Salmon Run being available to the player at all times.

What Is the Purpose of Intensify Action in Splatoon 3?

Squid Roll is a mobility action, that triggers when a player in squid form chooses to dodge to the side or backward from their current facing position, preserving the momentum they were previously traveling with during the process. The maneuver can be performed on the ground or while side jumping off a wall, assisting with dodging or shielding the player against enemy attacks due to the temporary ink shield the player gets while using it. 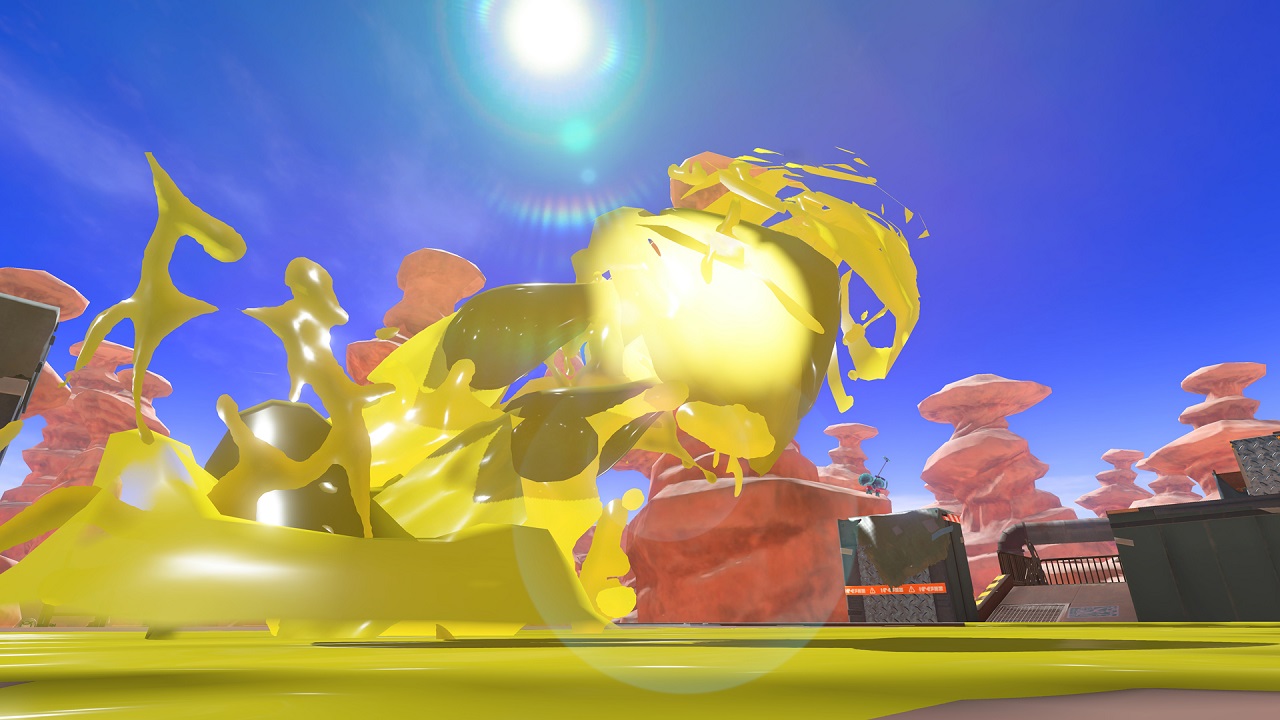 As for Squid Surge, the action allows the player to launch up a wall in squid form. The additional jump height that the player gets from performing a squid surge can be enough to launch a player to the platform above, giving the player a vantage point that they wouldn’t have access to without having inked the walls entirely, or doing so in less time.

Intensify Action allows Squid Roll to be performed one after the other without a loss of speed while also making Squid Surge charge quicker. Such benefits from the ability are meant to reward players with an interest in those new actions who are implementing them actively into their playstyle and weapon setups. The affordance provided by this ability might prove to be a boon to a player whose strategy is based entirely on quickly getting in and out, for example.

Despite these new mechanics unlikely to come as second nature to new or returning players immediately, Intensify Action can be considered a useful ability for helping players get acquainted with the new movement options that are now introduced in Splatoon 3, they will also add to the diversifying ability setups that can be accomplished via gears while players are grinding out weapon freshness levels or ability chunks.

Attack of the Fanboy / GAME GUIDES / What Does Intensify Action Do in Splatoon 3?