When Does the Modern Warfare 2 Beta End?

If you are reading this, it's too late. 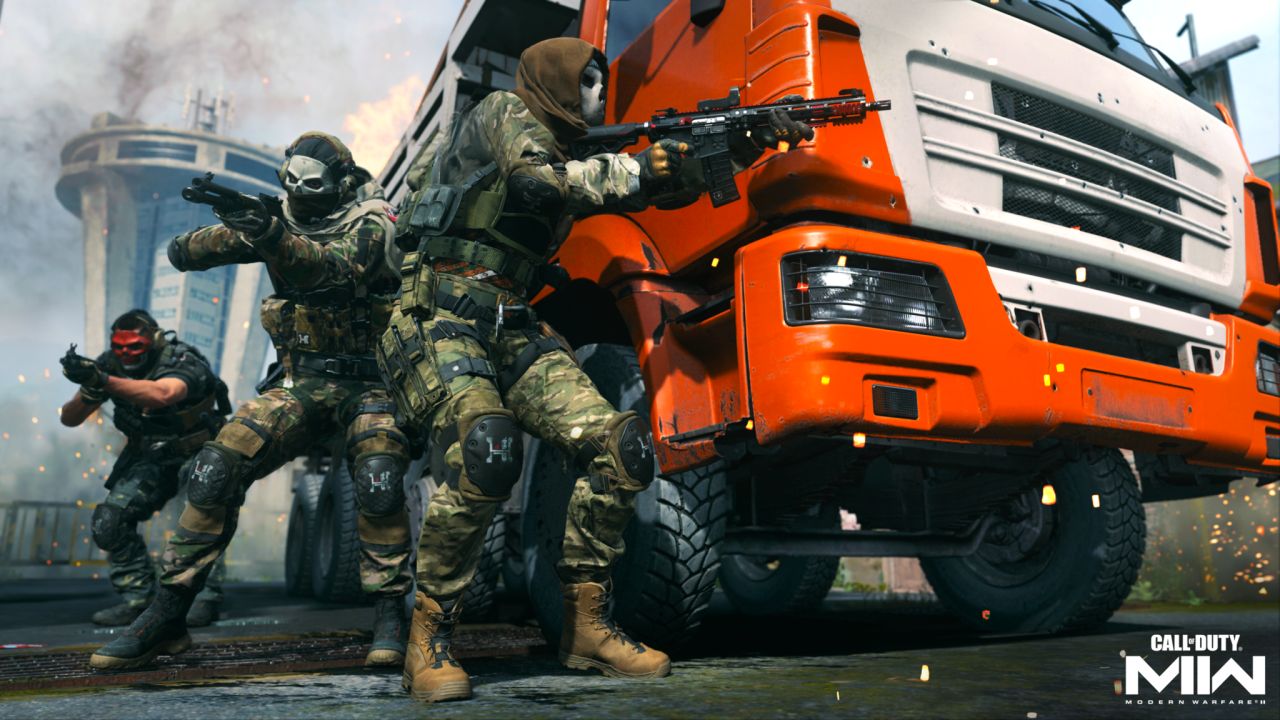 Have you been on the fence about getting the next Call of Duty game? Well, the beta period for Modern Warfare 2 has been up for the past two weekends, so many people are looking to see when does it end? Check out what we know regarding this burning question.

When Does the Modern Warfare 2 Beta End?

Unfortunately, if you’re looking to get in on the action early before actually buying the game, you’re out of luck. The beta periods went on from September 16 to the 20 on PlayStation, followed by September 22 to 26 on all platforms. By the time you’re reading this, it did conclude.

It’s also no longer possible to download unless you pre-loaded it or put it in your library before it went live between those dates. The most you can do is start the app, but you won’t get past the login screen. You’ll just be met with some kind of error message saying you can’t get in.

Hopefully, you got your account to level 30 before the beta ended because there were a significant number of free items you’ll get when the game fully launches later in October. These items ranged from banner displays, icons, weapon charms, and even full-on blueprints for guns.

A big part of pre-ordering the latest CoD games is that they give you a lot of incentives, ranging from opting in the betas and early access periods to receiving different in-game items, and even console exclusives. You feel like you want to get your money’s worth on a game before it even comes out if they deliver on a promise.

Should you have missed the beta periods or not gotten enough time with the game, worry not. You won’t have to wait too much longer to experience the next installment of the rebooted Modern Warfare franchise from 2019.

Attack of the Fanboy / GAME GUIDES / When Does the Modern Warfare 2 Beta End?