Find out how to combat the locked character error! 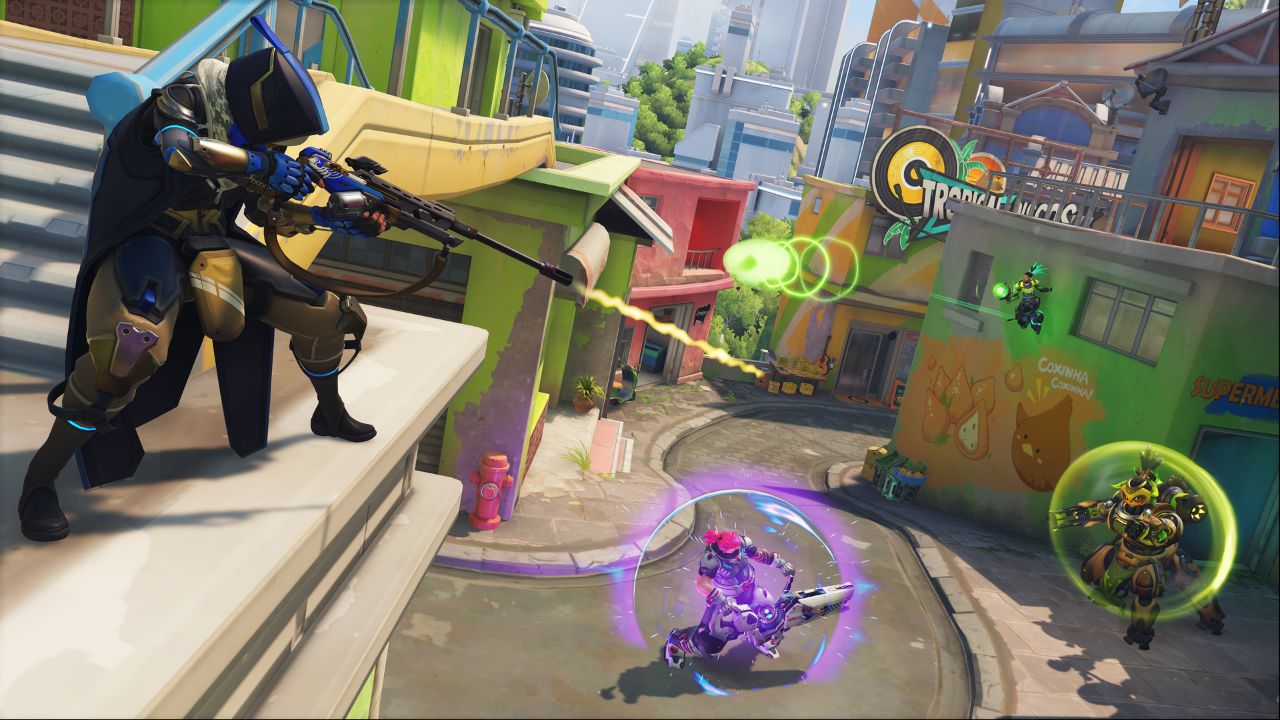 Despite the anticipation of the launch of Overwatch 2, it’s safe to say that things haven’t gone exactly to plan. Players have been facing a considerable amount of issues when trying to access the game, from tremendous queue lengths to the inability to connect with friends or log in. Despite efforts to solve these problems as soon as possible, they keep coming. One of the main errors causing some disruption at the moment is players finding their heroes locked when in the character selection mode, meaning they can’t access their favorite characters during their match with no rhyme or reason as to why. So read on to find out how you might be able to combat this issue.

How to Solve the Locked Players Bug in Overwatch 2

Currently, there is no actual fix to this bug, so it’s a case of waiting for it to be fully patched out. But several players are finding that closing and restarting the game temporarily solves the issue, alongside signing out of the Battle.net launcher before signing back in and relaunching the title. If the locked heroes are some you previously had access to in the first Overwatch title, the lock may be because your account hasn’t finished merging. It’s worth checking to see if you have access to everything else or checking your position in the account merge queue before rebooting the game to see if that’s the issue.

Characters being locked is one of the many issues players are currently facing following the launch of Overwatch 2, but this is something Blizzard is working hard toward combatting as soon as possible. Unfortunately, there’s no guarantee that the above solutions will work, so keeping an eye on your account merge may be the best option until Blizzard can finally release a fix for this known issue.

Attack of the Fanboy / GAME GUIDES / Why Are My Overwatch 2 Characters Locked? How to Fix the Overwatch 2 Locked Players Bug