Call of Duty WW2 Divisions Getting Overhaul on April 10th

Divisions, Basic Training, and gameplay will all see changes in the next update for Call of Duty WW2. 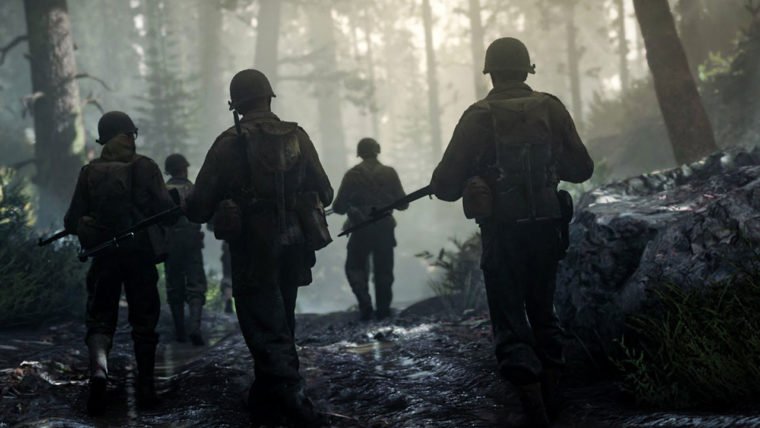 On April 10th, Call of Duty WW2 is going to be getting one of the biggest gameplay updates since launch.  Sledgehammer Games is doing a complete Division Overhaul that’s going to be making sweeping changes to the different classes of the game and some of the core gameplay systems.

There aim with the changes it to make the game both more customizable and balanced.  Some of the biggest changes are coming to the Divisions in the game as a whole.  The Division Skills like SMG Suppressor, Incendiary Shells, and Tactical Knife will all become standard attachments.  For the Sniper Sharpshooter and LMG Bi-pod, those will be available on any weapon of the type which uses the skill.  Moving away from the old system, all Divisions will be getting a revamped fourth ability.

Look for the update to hit on April 10th alongside the release of Call of Duty WW2 DLC: The War Machine.  DLC #2 for the game will arrive first on PlayStation 4 and will head out to Xbox One and PC sometime in May.  In case you missed it, check out gameplay footage from the new Call of Duty WW2 DLC which features three new multiplayer maps, one new War Operation, and a new Zombies map.