The theme for this month's bundle seems to be... yeah, we have no clue. 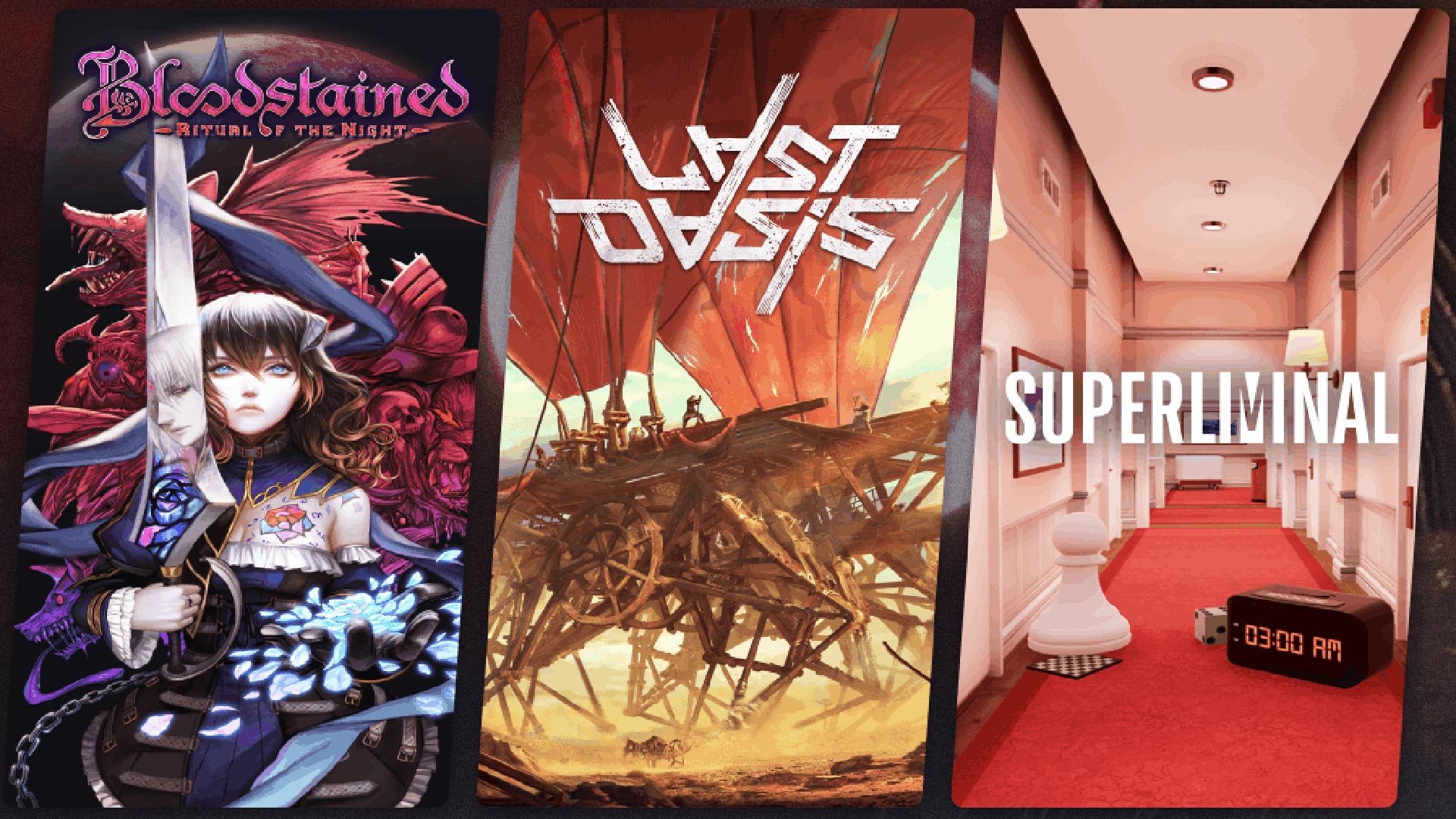 The Humble Choice August 2021 bundle has been revealed and includes a good variety of games from various genres. The Humble Choice bundle is a monthly subscription service created by Humble Bundle where each month players receive a set of PC games and can choose which ones they keep. This month’s bundle will donate some of its proceeds to Worldreader. According to their official website, “Worldreader is a 501 global nonprofit organization that provides people in the developing world with free access to a library of digital books via e-readers and mobile phones.” The organization has been in service since 2010 and works out of 48 countries at the time of this writing. As for the bundle itself, the Humble Choice August 2021 games included vary from the action-packed Bloodstained: Ritual Of The Night to the moody Blue Fire released earlier this year. Here’s the full list of each game on tap for this month.

Traditionally, all games provided, outside of the extra game, are given to players via a steam key. However, much like Disjunction in June’s bundle, this month Encodya is being provided through GOG. This effectively forces players interested in the game to install the client or forfeit it entirely. This is an odd move especially since Encodya (like Disjunction) is also available on Steam. Humble Bundle made the news recently due to their experimental change to the percentage given to charity and developers from their normal bundles and this GOG key addition seems to be another “test” by the group. Regardless of their motivation, twelve bucks for Bloodstained and some other well-received games is still a damn good deal.

The Humble Choice August 2021 bundle is available for purchase starting today and is expected to end Tuesday, September 7th @ 10 AM PDT (1 PM EDT). You can learn more at their official website.